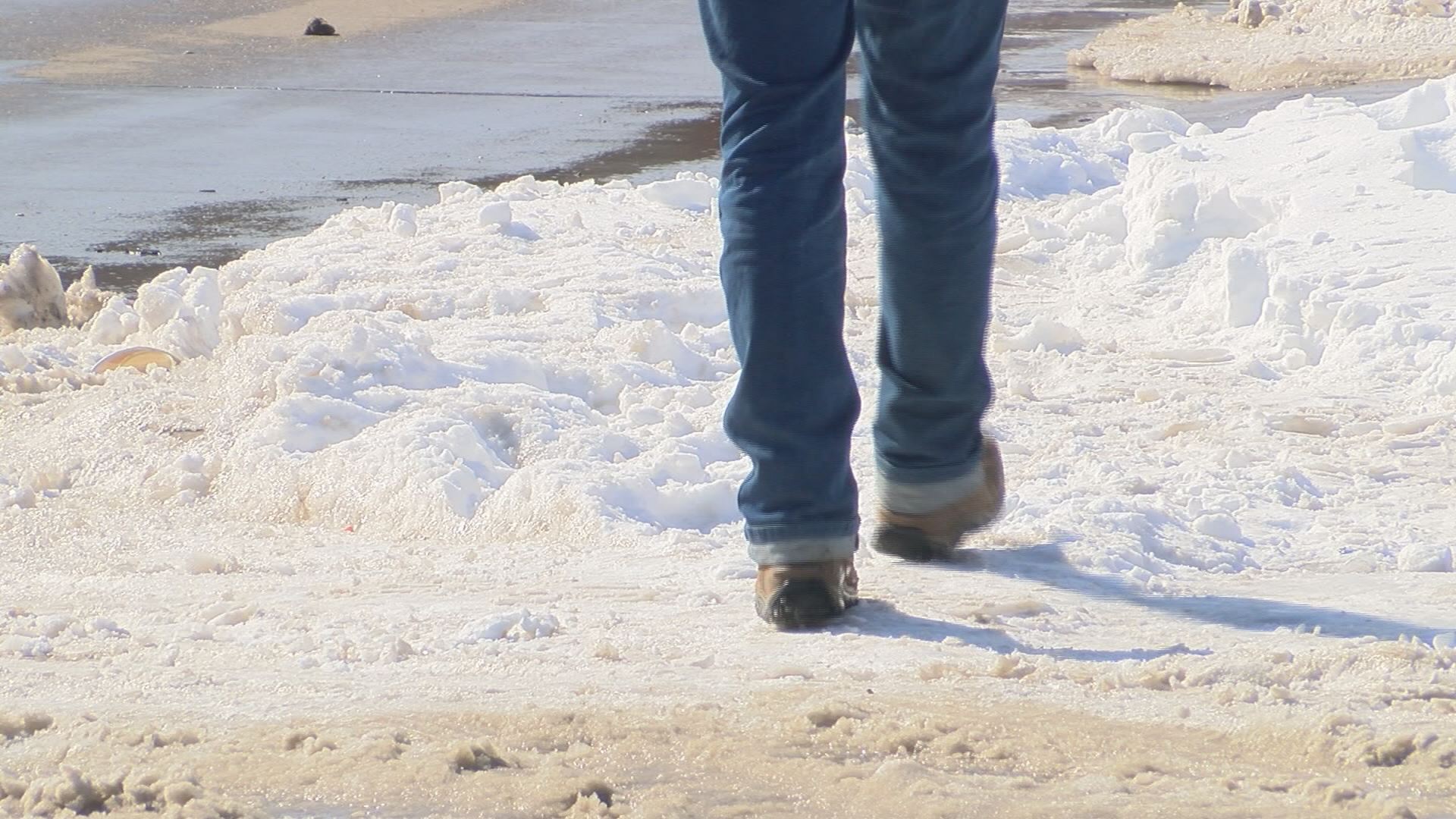 Meteorologists like to make scales for the weather. We have the Enhanced Fujita scale for tornadoes, the Saffir Simpson scale for hurricanes. But do we have something similar for winter?

The short answer is yes. Learning about the Accumulated Winter Season Severity Index, or AWSSI, and how it came to be is fascinating.

It started when Barbara Mayes Boustead, a meteorologist and instructor for the National Weather Service, was researching the winter of 1880-81 which Laura Ingalls Wilder wrote about in her book, "The Long Winter."

"I wanted to look up how severe that winter was, and then, how do I rank it? You know? How could I take that winter and compare it to more recent winters and say, 'Well it was as severe as another one, or maybe it was the most severe this area has ever seen,'" she explains.

It was this question which led to the creation of the Accumulated Winter Season Severity Index.

"That's really exactly what this index is about, is being able to quantify the severity of that winter and compare it to others that have happened in the past so that you can have some kind of a context for how severe it has been," Mayes Boustead says.

The index takes several criteria into account. The high and low for the day, whether or not it's below freezing or below zero, snowfall for the day, and the amount of snow on the ground.

"And all of those are scored, so that what you get at the end of the day is basically a point total. A little bit like a game. And those points add up through the whole winter so we get one value at the end of the season," she adds.

So far, Omaha has just over 800 points, pushing our winter into the extreme category, where it will stay. this means it is in the most severe 20% of winters on the records since 1950.

"Even if winter shut off today and the temperatures warmed above freezing and the snow magically melted away overnight, the winter would still end ranked as an extreme winter," Mayes Boustead mentions.

To check out the index for yourself and to see how many points other locations have, visit this website.