Restaurants, customers split on right time to dine in 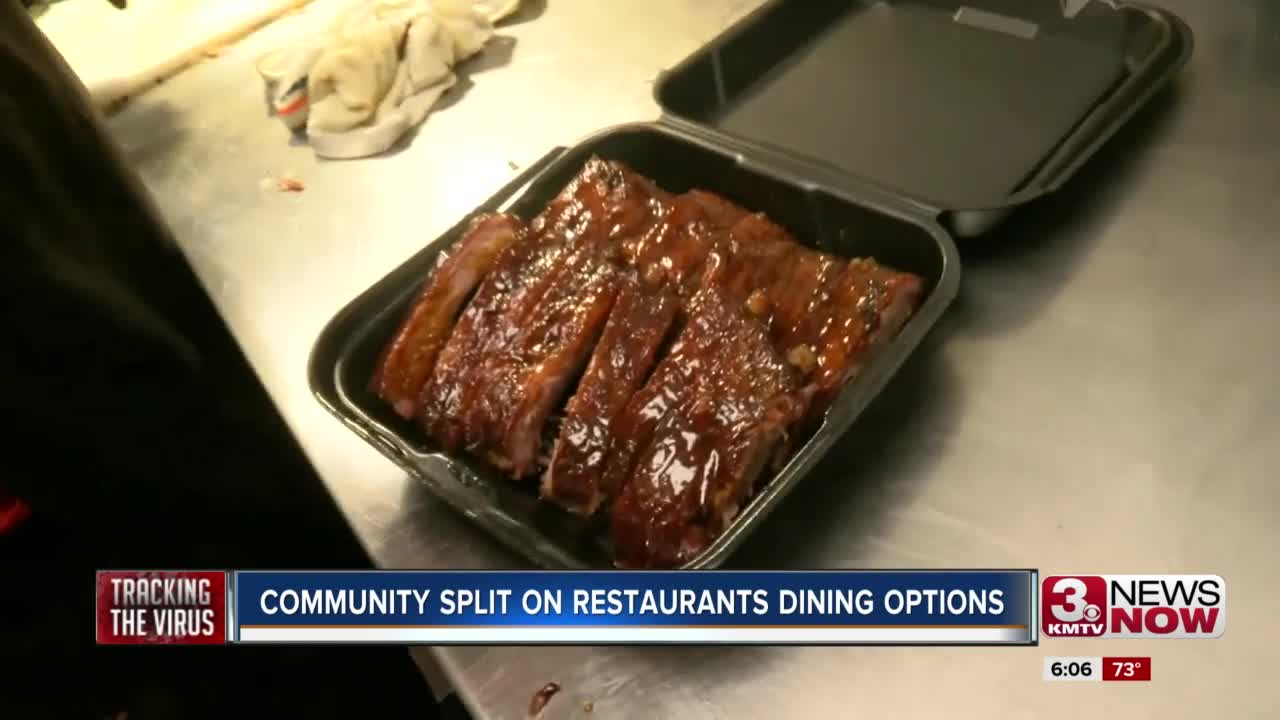 The concerns the community has over restaurants re-opening. 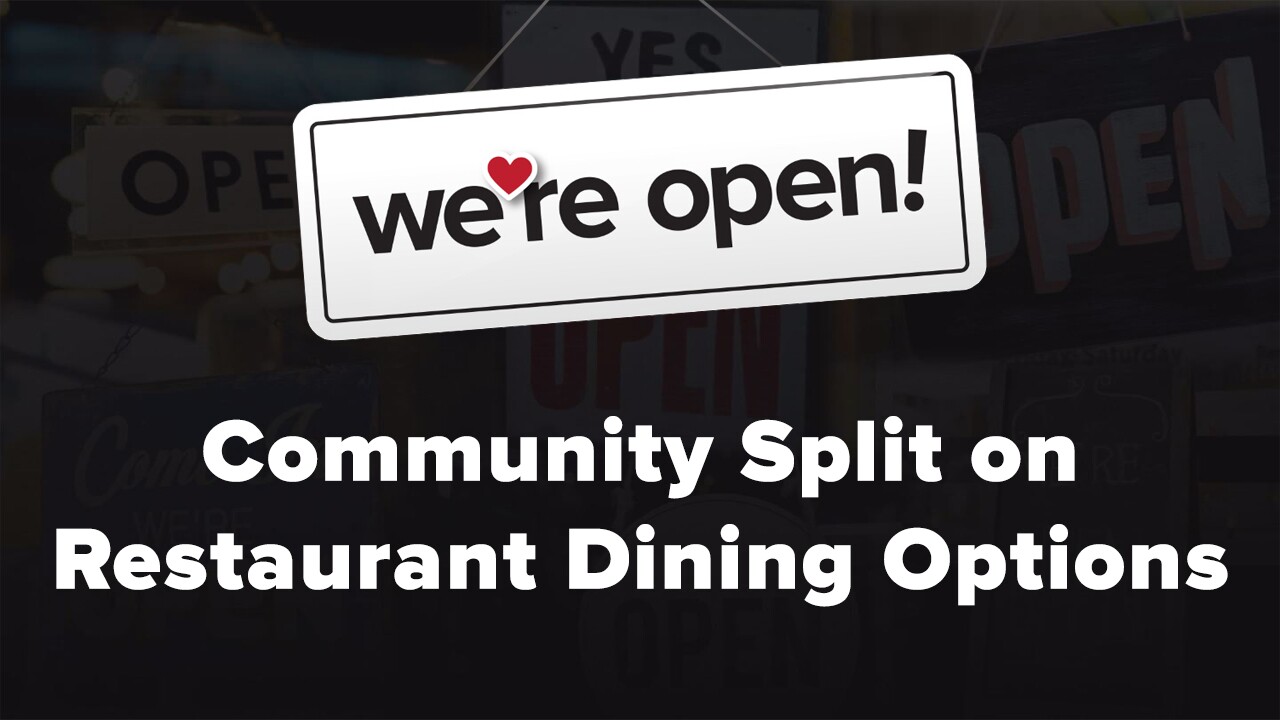 OMAHA, Neb. (KMTV) — On Monday, restaurants in Nebraska can reopen for dining-in if they follow certain guidelines including: being at 50 percent capacity, staff must wear masks, and tables need to be six feet apart.

Restaurants and customers are still divided on the right time to begin dining in.

Porky Butts BBQ, off 156th and Maple, has been keeping busy with carry out orders.

“BBQ travels well so we are at an advantage already,” Blane Hunter, Porky Butts Owner said. “53 percent of our business was take out before this so going to 100 percent wasn’t that big of a deal for us. It’s just more or less organizing the kitchen so we can get food out in a timely manner.”

He and his business partner discussed the pros and cons and decided Porky Butts isn’t ready for dining in yet.

“Although we’re a big restaurant we’re pretty tight so we’d have to change the whole model around,” Hunter said. “You’re going to have contact with people here no matter what because we have a shared drink station and silverware station and there is a lot of contact points that we’re fearful of.”

He recognizes restaurants are set up differently, so dining in Monday, for some, may work.

Therapy Bar and Grill, off 108th and Mockingbird, is ready for customers to sit down, enjoy a meal and drink.

“There’s a lot of people that are fine,” Tammy Wright, Therapy Bar and Grill Co-Owner, said. “They just want to get out and socialize. We want to do everything as safe as possible and follow the guidelines.”

She said the past two months have been challenging for them; they need to offer more than just carry out food and drinks to be able to pay their bills.

“This was supposed to be one of our best years ever since opening four years ago. It’s turning out to be one of the worst,” she said.

And she feels for her staff who have been out of work.

“They have children they need to feed and take care of,” Wright said. “Some of them haven’t been able to collect unemployment yet and they’ve applied for it almost five weeks ago, so we need to get them back and going and put some money in their pocket.”

They've spent the past two months repainting and cleaning everything. They're glad to be able to leave it up to the customers again dine in or carry out.

“It will be nice to have people come in, sit down, not have semi-cold food by the time it gets home, its actually fresh there and hopefully no soggy bun,” said Nick Rainey, Therapy Bar and Grill Chef.

Earlier this week we asked you if you were ready to dine in at a restaurant. 72 percent said no, 28 percent said yes.

Modern Love Omaha posted on social media they’re going to continue with carry out only.

“It is troubling to us that Omaha restaurant owners are being asked to make the decision to open in a few short days. We absolutely will NOT be opening our doors to the public until there is adequate testing in place,” Modern Love Omaha wrote in part.

Pitch is opening up dining in by reservation only starting Monday at both it’s West Omaha and Dundee locations.

The Corner Kick Street Tacos and Tequila Cantina will be open for dining in Monday on a first come-first served basis.