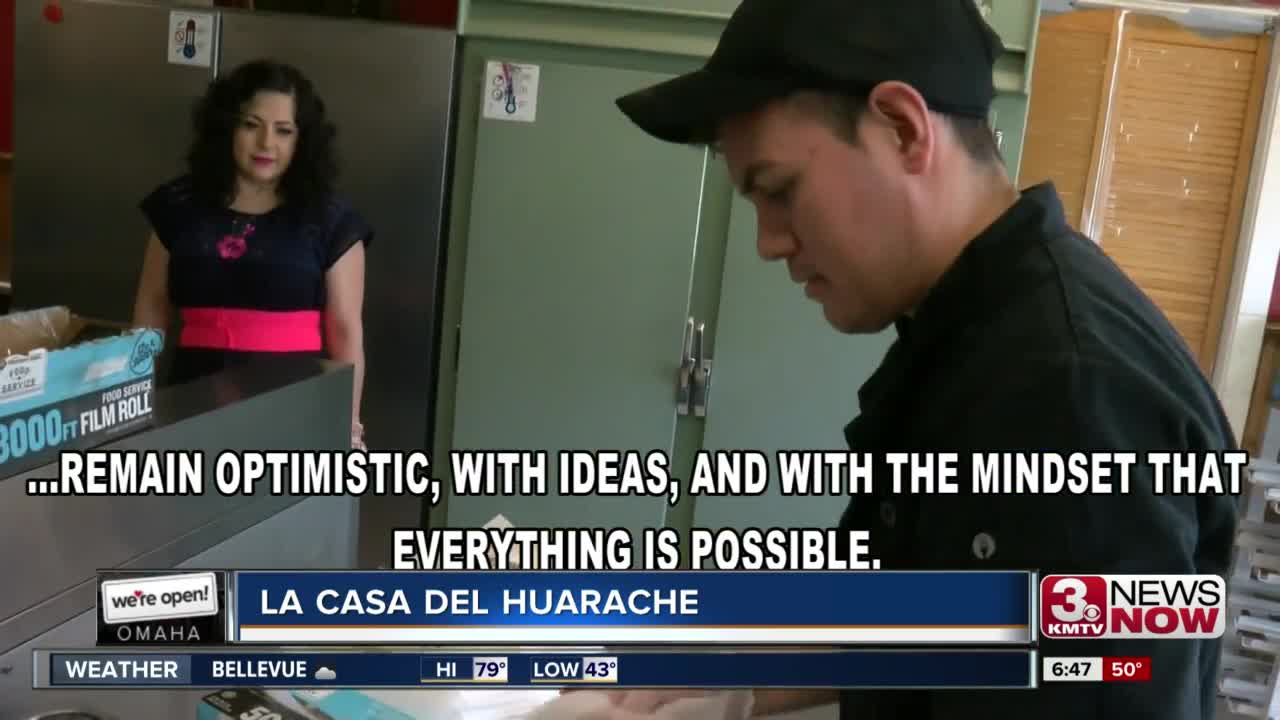 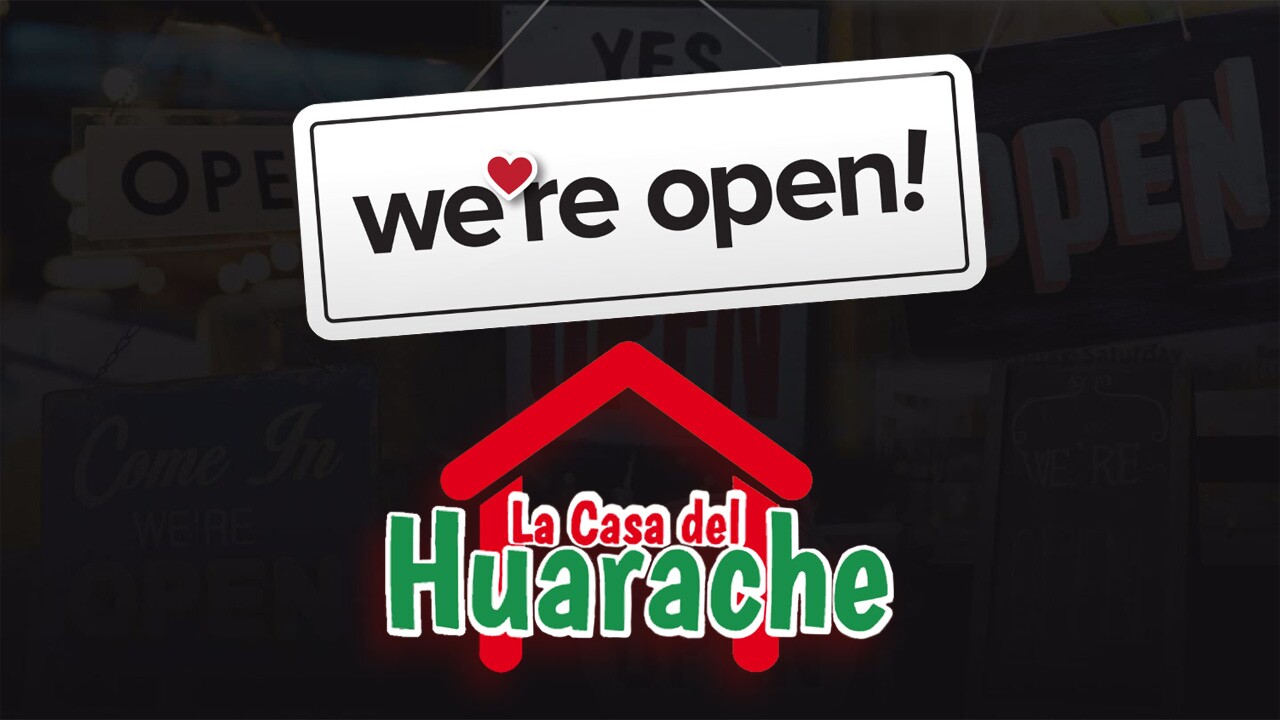 OMAHA, Neb. (KMTV) — Since many of us are stuck at home, many of us want an escape. So if you're looking for a place that makes you feel or taste like you're in Mexico, La Casa Del Huarache is open.

Located near 48th St. and Q St. is La Casa Del Huarache, which means the house of the huarache. But what's a huarache?

"It's a very common dish that a lot of people eat - tastes very good and they named it huarache which means sandal," said owner Hector Salgados. "It has the shape of a sandal, and it's the size of one too."

Beyond the huarache, the restaurant is known for its machete, which uses a long, oval-shaped tortilla and then filled with delicious ingredients such as seasoned meat, cheese and various toppings.

They also have breakfast, lunch and dinner, including enchiladas, tortas and basically anything Mexican. Hector said the ongoing pandemic has been not just economically hard, but has been emotional for their employees.

"That's probably been the hardest for us, to tell our staff that for right now, we can't pay them, or we don't have enough hours because we're all trying to do our best for the well-being of humanity," Hector says.

Unable to give staff more hours, Hector says he and his wife Alma are doing their best to continue staying open for their regular schedule, which is 9am - 9pm every day of the week.

"It's been hard to maintain those hours throughout all this, but we wanted to respect our customer's schedules," Hector said. "There's still people who are going into work super early, or those that get out of work really late and possibly looking for the only option for a meal."

They're now doing curbside, to go and delivery via Grubhub and DoorDash.

"We're trying to do all transactions over the phone to avoid exchanging money, but if they need to pay cash, we use gloves," Alma said.

The Salgados say they're remaining optimistic and don't plan on closing unless the state instructs them to.

"This is a test, and you'll either pass or fail," Hector said. "All of this is an opportunity for every entrepreneur, that has that learner spirit, to redesign your business. As this continues evolving, the most important thing is to remain optimistic, with ideas, and with the mindset that everything is possible."