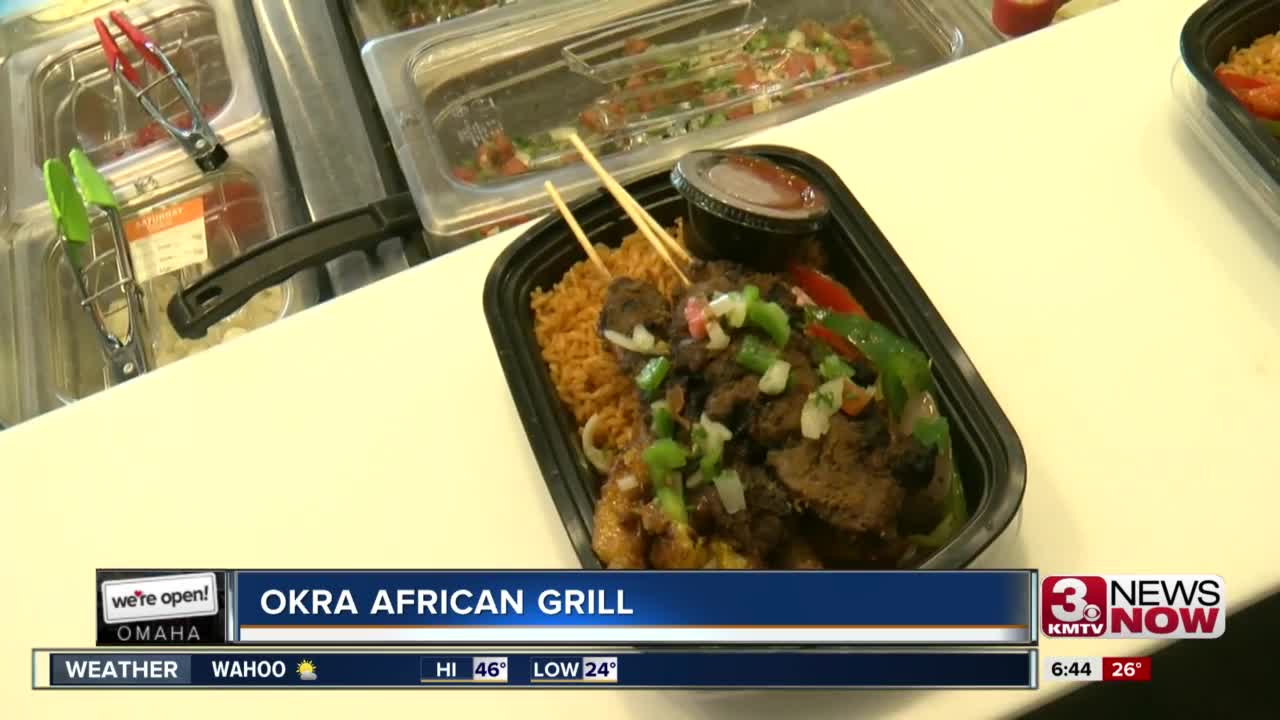 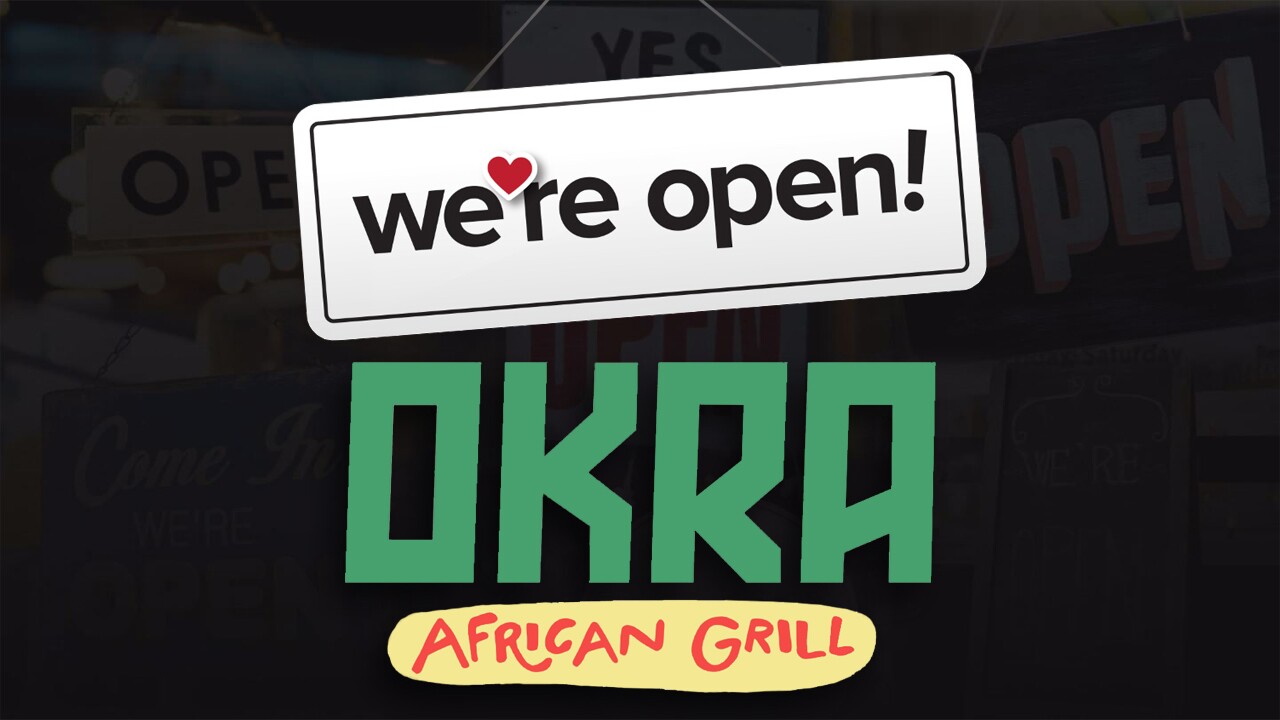 OMAHA, Neb. (KMTV) — If you're looking to try some new dishes or even a new spot, Okra African Grill is open and is a great place for you to celebrate Takeout Tuesday.

Nina Sodji is dream-oriented. Originally from Togo, Africa, she has been in Omaha 26 years.

"I'm a bit of a faith-based person, so it's my belief that it's my duty that God called me to do this," she said. "To put it out there because I have the background from Africa, and then I have the culinary background from here, and I can put them together."

Located near 72nd and Pacific St., Okra African Grill is African food. It has a build-your-own-assembly type of menu.

"I don't want people to be scared when you say African food," Sodji said. "When we say 'African' people think, 'Oh, what is it?' But it's not that difficult. I just make it based off what I know. Tomato. Onion. Garlic. Anise is one that people may not be aware of, it's what the flavor in licorice is. But we use it in cooking, and some of these spices are Indian-related. They came from India to us through slavery trade."

She opened her dream restaurant on March 13, just days before the city announced restaurant dine-in services were suspended.

"Within 5 days of opening, we went from seating to putting the chairs in the back, and taking everything out, taking the bowls out and just putting to go plates," she said.

While business is down for many restaurants, hers never got a chance to ever pick up.

"That's the hard part, that's what's challenging. I never got to show, like how the curious people that wanted to know what African food is, they didn't even get a chance to come out and try it, so I can build."

In efforts to keep business going, she offers to-go and curbside service as well as delivery via DoorDash, Grubhub and Uber Eats.

And they're keeping a clean facility, even marking the floor for social distancing requirements.

"A friend of mine came and said they changed the rules, you have to mark the floor, and I said, 'Yes, yes! I'm on it,'" she said. "I started marking the floor, but we rarely get more than one person at a time so we don't use it as much."

Nina is there everyday from noon to 8 p.m., hoping you will make a visit.

"I'm just hoping for anything right now," she said, "Everyday I'm just looking to see what's out there. I want to stay open."