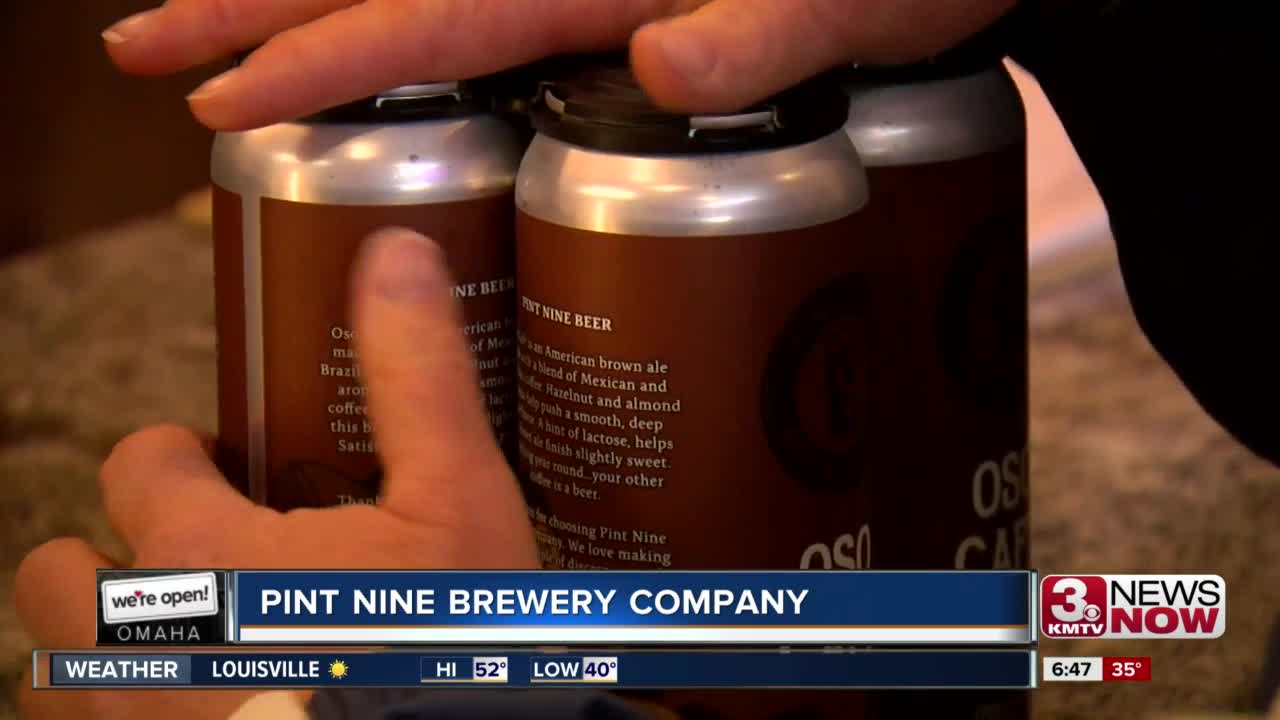 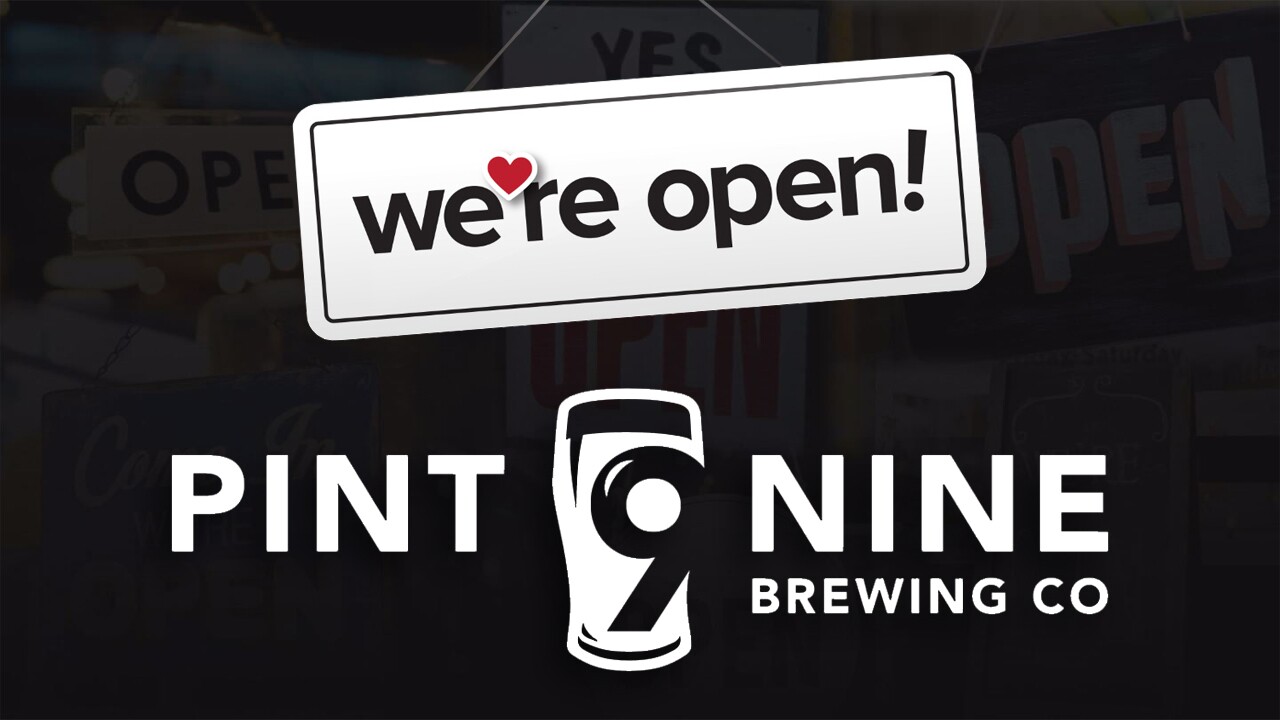 That story, followed by schooling and some business plans, led to Lea Watson and her husband opening up Pint Nine Brewery in La Vista three years ago.

"We started with four beers when we opened initially, and now we have 16 handles and 16 other beers on tap," Watson said. "So you can find anything from really nice easy drinking light lager that we have on tap called Ryce, Mexican lager yeast, so it's a very easy drinking, light beer, to really great stout. We have a coffee brown called Oso Cafe, which we're known for. We've got some great IPAs."

Due to COVID-19, customers still can't come and sit and have a beer inside Pint Nine, nor can the brewery have kegs going out to other businesses.

"The biggest hit to us has been the bars and restaurants across the state," Watson said. "We had about 200 handles across the state of Nebraska. We're also in Western Iowa, so when you're talking about no kegs going out at all, that is really tough."

So they've done some new things to continue serving customers.

"So one of the first things we did was, we converted our landline to a text line so we could get communication out to our customers or in from our customers more than anything," Watson said,

And now when customers email, call or text to make an order, they can do to-go or curbside to get their beers.

"We've extended our hours, our days of the week that we're open," Watson said. "We're open now on Mondays which we weren't before, so that helps keep the numbers while we're open smaller and smaller, so that we do keep up that social distancing. And then of course the cleaning and the sanitizing on a regular basis as customers come and leave too."

Watson says right now the tap room and canned beer at local stores is what is keeping their business alive, which is why she's extra thankful for the customers and support from the federal government.

"We also did qualify for the PPP which has been very helpful," Watson said, "I know it hasn't been helpful to everyone, but we're very thankful that it was helpful. "

And to keep business somewhat normal, they are continuing hosting food trucks in their parking lot several nights of the week.

"When this first happened, we thought, all of our food trucks aren't going to have a place to go now. We called a few of them to say, 'Hey, whatever you feel comfortable with. If you don't want to come out we understand, we don't know what business is going to look like,' and everyone said, 'Hey, we have families too, so if you're still okay with us coming out, we'd like to try.'" Watson said. "And so we've still had food trucks right now. We have them Tuesdays through Saturday almost every week. They're listed on our website, we always put them on social media too. But you can come out and get a dinner, grab some beer to go, and it's a great stop, and it's supporting a few local businesses all in one when you're out here which is really nice."