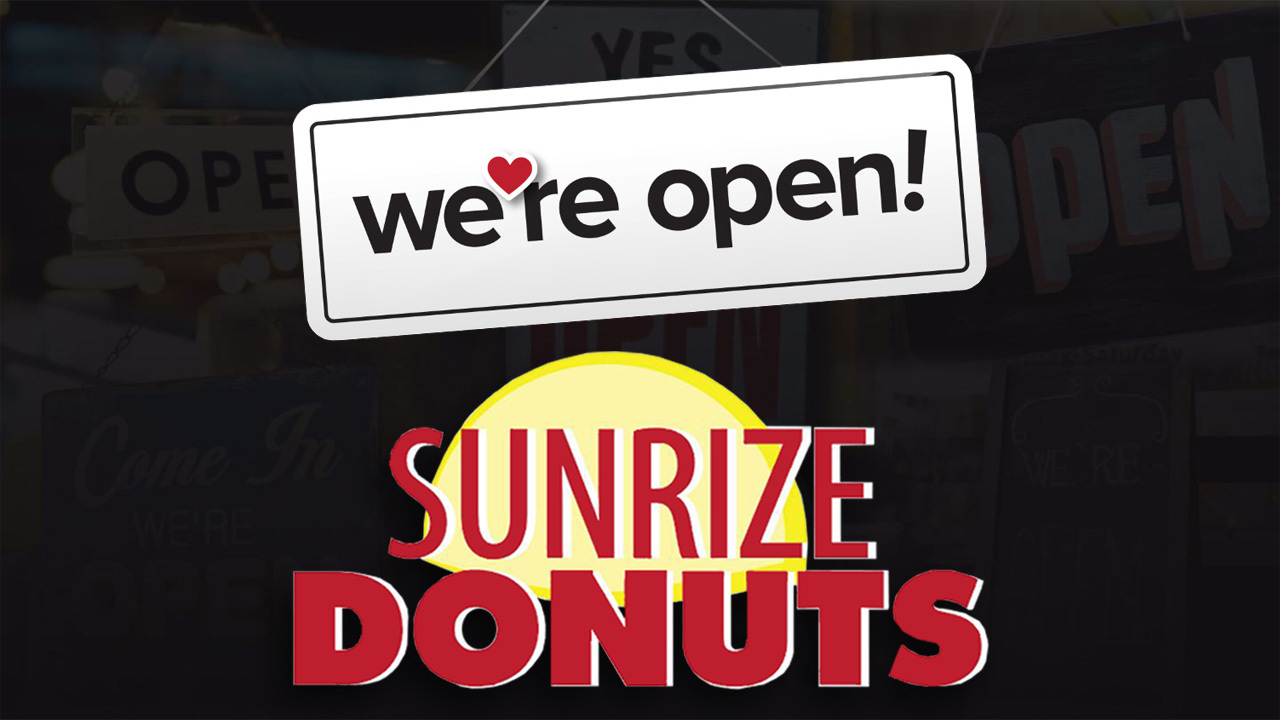 "Made fresh everyday, as soon as the sun rises; guaranteed fresh," said owner Jimmy Kinman. "That's always been our motto for 20 years."

Their family's signature doughnuts include their cinnamon crunch, old fashions and apple fritters.

You can see its history of customers along their wall in what owner Kinman calls the doughnut wall of fame.

"It goes back 20 years, and you could see it started off with some actual Polaroids," Kinman explained.

As great as their customers are, Kinman says the pandemic has been trying for his business.

"We're adjusting," Kinman said. "We've really cut back on the bake. We don't make as many as used to for one, and we have a few specials and run $10 dozens on Mondays. That actually is a $4 savings. And then at 11, we also do half off because we do close at 12, and we're a traditional bakery. We don't serve any day-olds."

"If that, honestly there's nothing, there's maybe one account"

Because large social gatherings are suspended, so are many of their doughnut sales.

"You know churches - there are several churches in the area," Kinman said. "The school, Millard West, right there across the street, they were one of our biggest. We would have what we call quality time on Fridays, and the students would actually come in here and get doughnuts and take them to school that day. That right there in certain months is 40% of your business."

Kinman says they had to take on responsibilities as owners, as some employees are elderly and can't come in.

"Working more, coming in for longer shifts, no days off, and then being a family business too," Kinman said. "I'll tell you the truth, I relied on my family. My daughters, my sons, my cousins, and they all came and kind of pitched in to help get us through this slow season."

"We do offer curbside as well," Kinmand said. "We do offer 10% for any call-in orders; we do offer 20% off for any of the medical personnel during this time."

Even though this is a difficult time for many, people are still finding ways to spread a little love, which Kinman says he loves seeing.

"Customers will come out and actually pay forward, and say 'Hey, I want to pay for a medical personnel's meal for when she comes in,'" Kinman said. "We had this one lady come in, she was a mother - worked all night, single with three kids and it was her daughter's birthday, and there's like no place open at like 6 a.m., and so she got doughnuts for her kids and when she realized it was paid for, she just busted down in tears right here in the dining room...and then made another person cry, and it was just really wonderful, just really feeling like a part of the community."