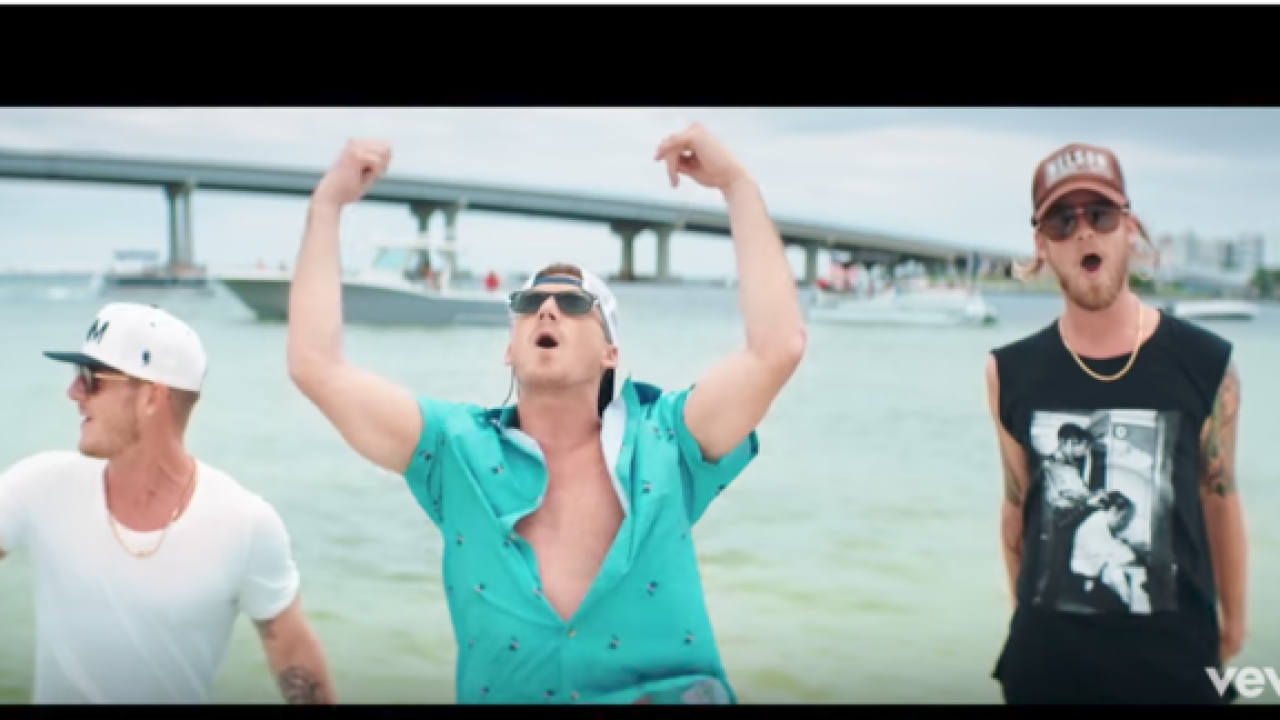 Copyright 2017 Scripps Media, Inc. All rights reserved. This material may not be published, broadcast, rewritten, or redistributed.
Vevo

No one seems to mind that the latest single from Morgan Wallen, “Up Down”, feels more like a summer anthem for the lake than a fall release debuting in October.

The upbeat jam was boosted by some additional star power as CMA Awards Vocal Duo of the Year nominee Florida Georgia Line collaborated on the song.

CMA Awards: Kelsea Ballerini talks about fangirling and having dinner with Reba

Morgan Wallen shares with Scripps that getting help from Tyler Hubbard and Brian Kelley of FGL was a natural fit.

“Me and those guys have a lot of the same people we run around with so we met about a year and a half ago,” Wallen explained.

He says he was already cutting the song when Hubbard and Kelley offered to add their voices to the track. Wallen performed on select dates of Florida Georgia Line’s “Smooth” tour throughout the year.

His relationship with the duo even led to Kelley lending his boat for the song’s music video. The video also features live performances from a live show in Alabama.

Wallen says to expect both new music and a tour announcement in the weeks ahead.

He tells Scripps that he will start off on a solo run through the Southeast before joining a yet-to-be-named tour as a support act.