Taylor Swift says she will release surprise album at midnight 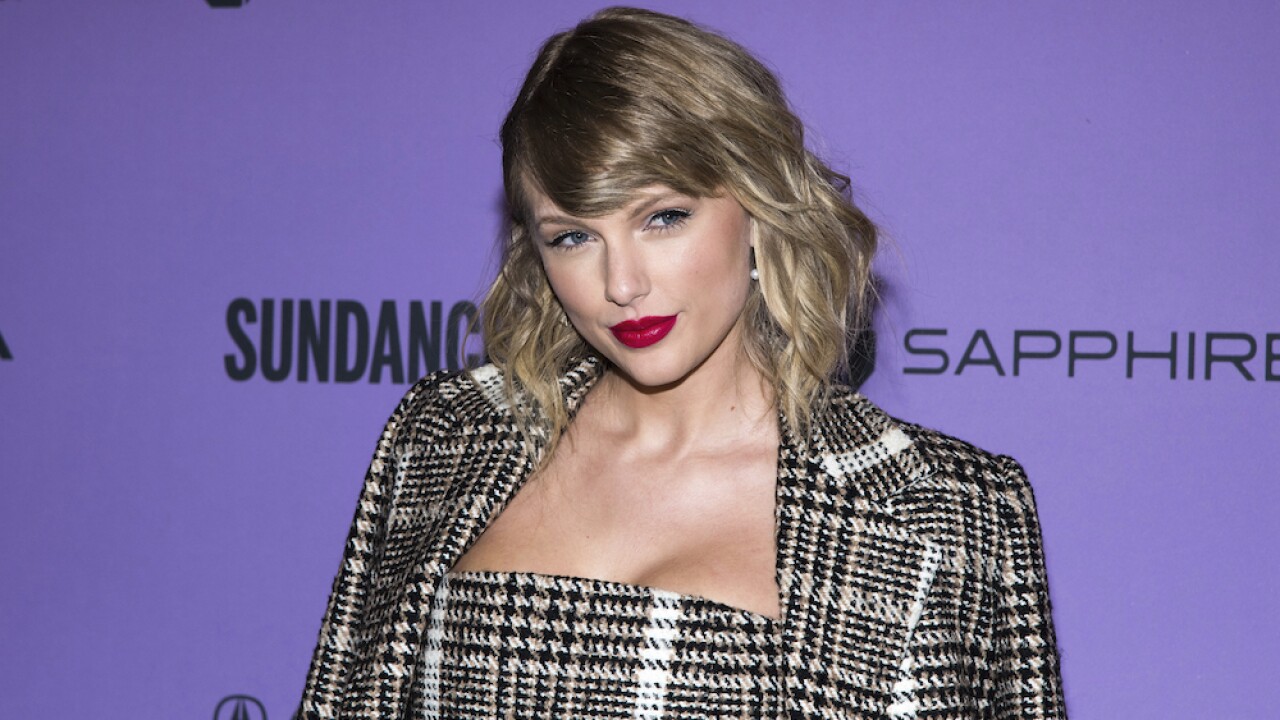 Taylor Swift surprised fans Thursday morning by announcing that she would release her eighth studio album at midnight.

Swift's new album, "Folklore," will be available to stream and purchase on Friday.

In a series of tweets, Swift described the new record as one in which she's "poured all of my whims, dreams, fears, and musings into."

Swift said that while the album was recorded entirely in isolation, she was still able to collaborate with several other musical artists, including Bon Iver, Jack Antonoff and Aaron Desner.

Swift added that the standard album would include 16 songs, and the "deluxe" version will include one bonus track.

Surprise 🤗 Tonight at midnight I’ll be releasing my 8th studio album, folklore; an entire brand new album of songs I’ve poured all of my whims, dreams, fears, and musings into. Pre-order at https://t.co/zSHpnhUlLb pic.twitter.com/4ZVGy4l23b

She also announced she would release a music video on Thursday night for the song "Cardigan."