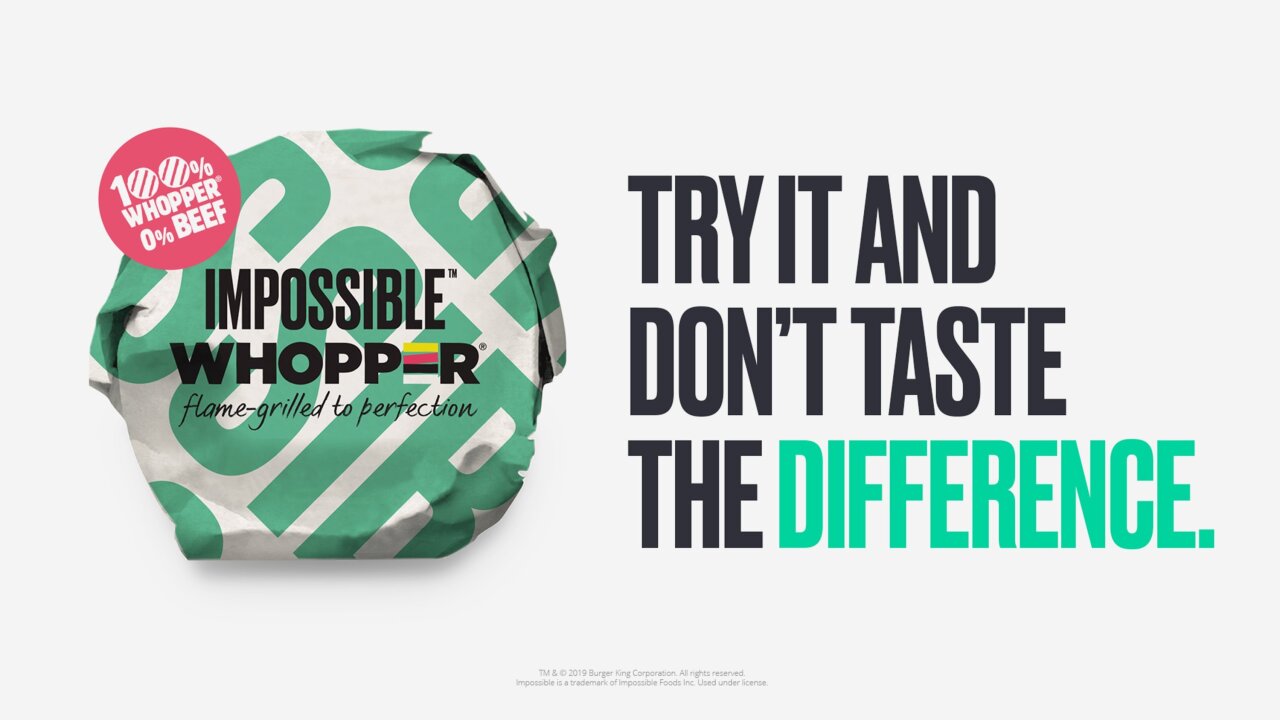 Burger King's test of a vegetarian version of its signature Whopper was such a success, the chain is planning to roll the Impossible Whopper out nationally this year.

On April 1, Burger King started testing the vegetarian burger, using a plant-based patty from Impossible Foods. The test took place in St. Louis and "went exceedingly well," a spokesperson for Restaurant Brands International, Burger King's parent company, said. The spokesperson added that the sales of the Impossible Whopper are complementary to the regular Whopper.

With the Impossible Whopper, Burger King is primarily targeting meat eaters who seek more balance in their diet. The new product is designed to "give somebody who wants to eat a burger every day, but doesn't necessarily want to eat beef everyday, permission to come into the restaurants more frequently," Chris Finazzo, president of Burger King North America, told CNN Business when discussing the initial test.

The company plans to expand to more markets "in the very near future" before making the sandwich available nationally by the end of the year. Burger King had about 7,300 US locations at the close of last year.

There's public interest in plant-based protein because of concerns about animal welfare and the environmental impact of factory farming, and because some consumers are interested in reducing their consumption of meat for health reasons.

And the interest appears to be growing. The global market for meat substitutes is forecast to grow from an estimated $4.6 billion in 2018 to $6.4 billion by 2023, according to research firm MarketsandMarkets.

Beyond Meat, Impossible Food's primary competitor, thinks that the potential is bigger. In an SEC filing detailing plans for the 10-year-old company's IPO, Beyond Meat projected that over time the plant based-meat market could reach $35 billion in the United States. Beyond Meat plans to start trading in early May.