March Madness 2019: Everything you need to know 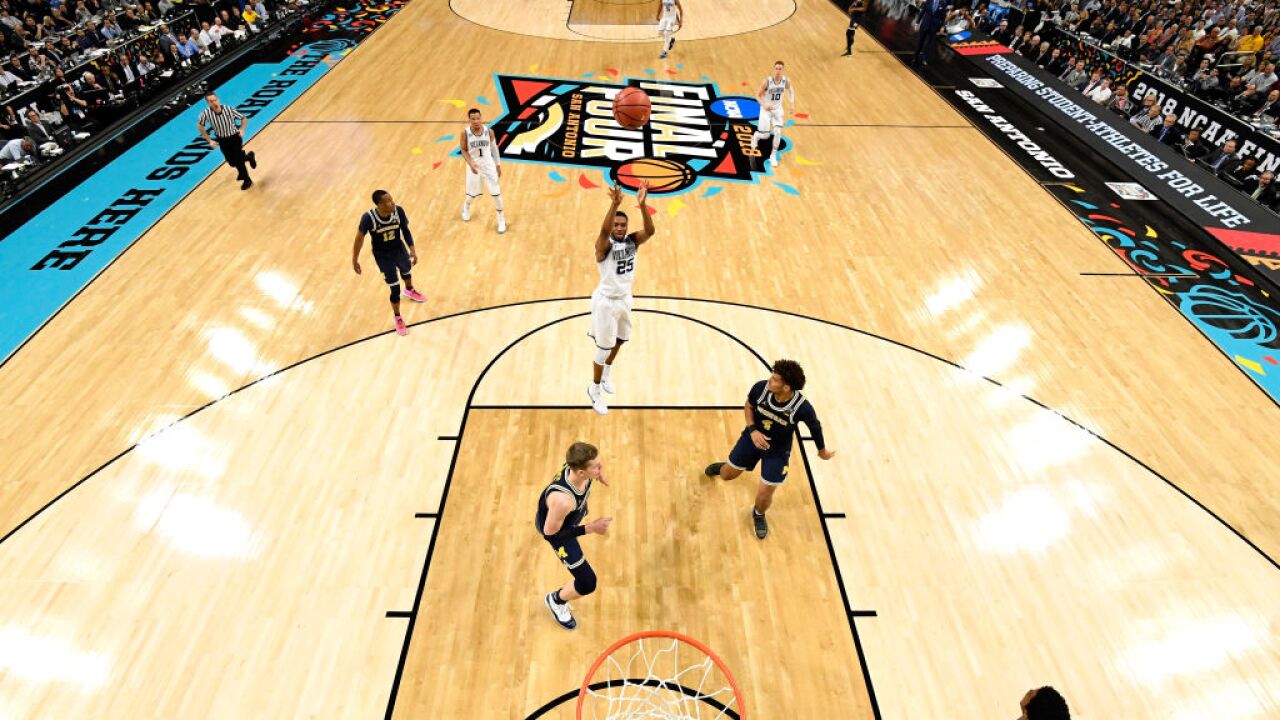 Get ready for a lot of bracket smack talk. March Madness is finally here.

It's the time of year when NCAA Division I men's basketball gets to shine in a single-elimination tournament in seven rounds — all for the chance to compete in the big national championship.

Here's everything you need to know to stay up to date on all of the madness.

So when does this 'madness' begin?

All of the action kicks off Sunday, March 17, with Selection Sunday. That's when we learn who is invited to compete in the tournament. You can learn all about how the selection process works here .

Oh wow, that's a lot of games. How can I watch?

There are lots of ways.

If you're a live-TV person: You can watch the games on CBS, TBS TNT and Tru TV. Check the schedule for which games will air on each network.

If you're an online person: You can watch the games with NCAA on March Madness Live .

Wait, what about the brackets? You said brackets

Brackets! Of course! There would be no March Madness if there weren't brackets.

Print out a bracket, add the team matchups after they're announced and pick who you think will win.

Choose wisely. No one likes a broken bracket after the first round.