Prosecution provides what may be last images of Tyler Thomas 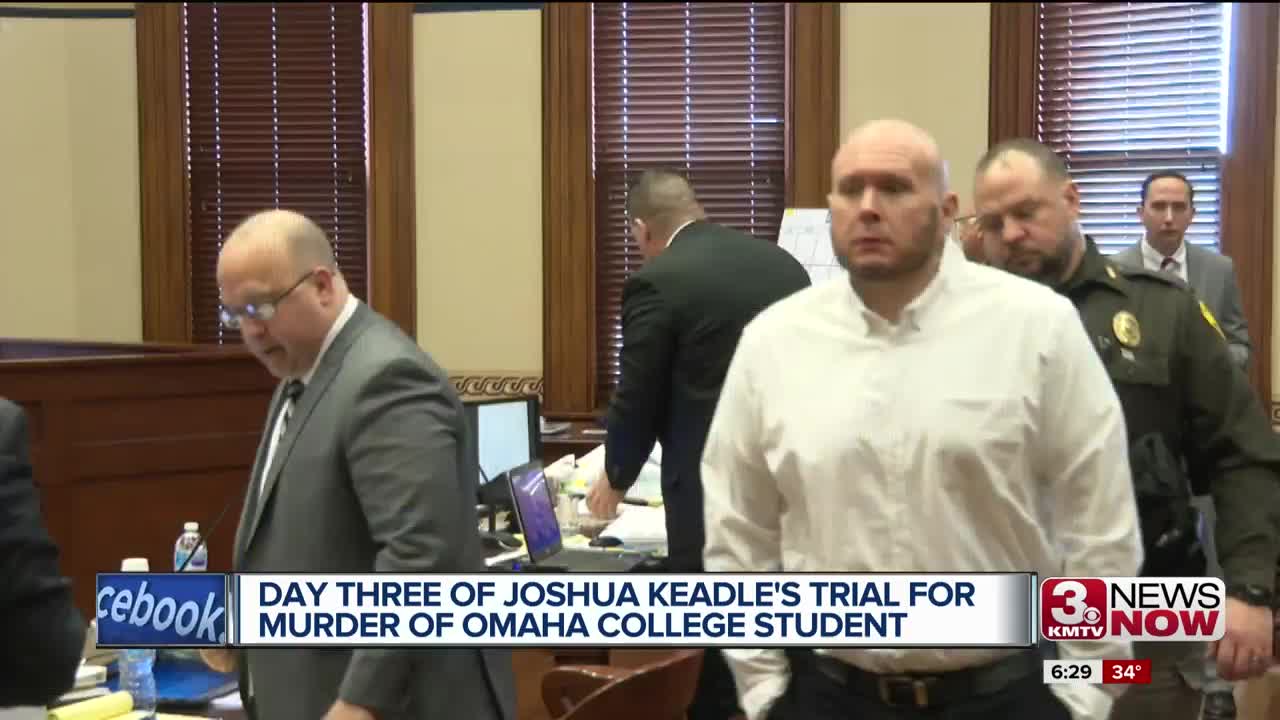 Prosecutors show what may be the final images of Tyler Thomas. 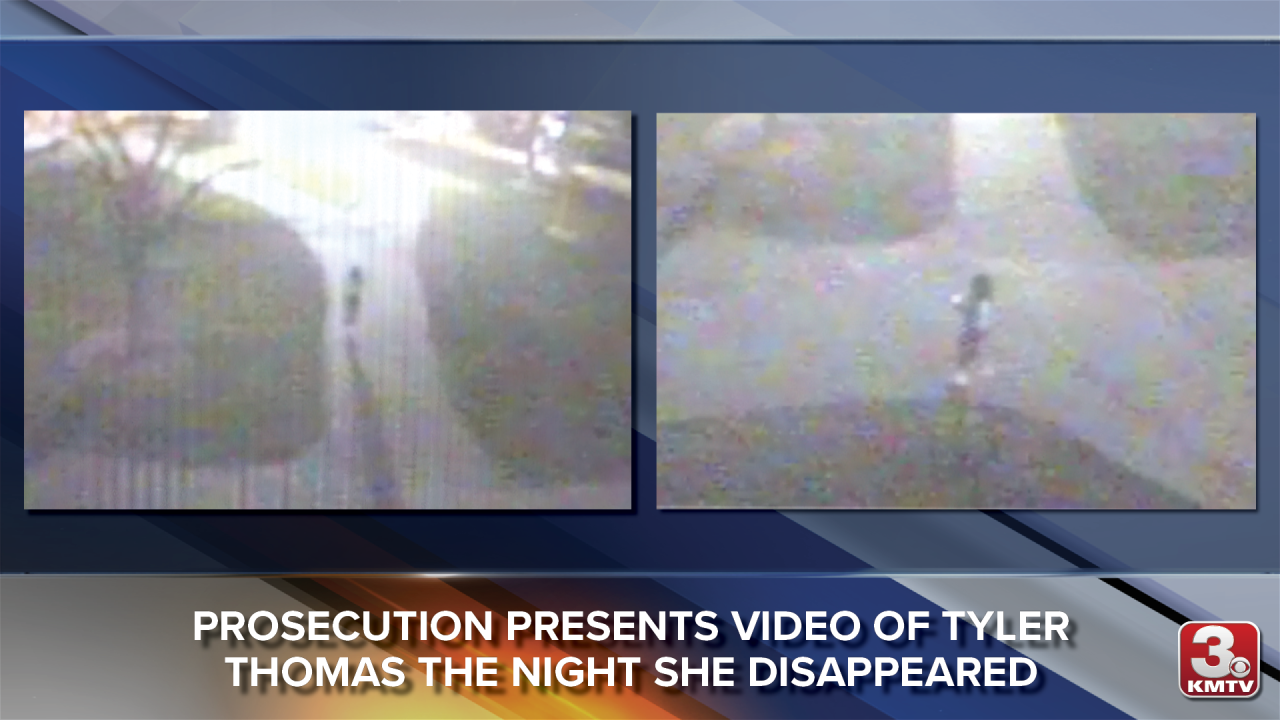 Thursday, at Joshua Keadle's murder trial, prosecutors showed video of alleys and pathways that they believe Tyler Thomas may have used the night she disappeared. They also showed surveillance video which shows Thomas on campus before her disappearance.

Grainy VHS video surveillance from Peru State College shows 19-year-old Tyler Thomas using her phone and getting in a fight with friends after drinking and going to parties. Later, prosecutors believe Joshua Keadle murdered the popular student. The images are from 1:06a-1:08a on the morning of December 3, 2010. Thomas was seen by witnesses on her phone but she was also, seemingly, wandering around.

Prosecutors say Keadle drover her to the Missouri River, under the guise he'd take her to Omaha in exchange for a sex act and that he lied. Then he allegedly killed her and threw her in the river.

Peru State Employee Darrin Reeves testified he watched all videos on campus that night. The defense went after him for not turning over all the footage to police to help find out what happened. Reeves doesn't know where the tapes are.

Geraldine Sunderman, a Peru State student who was with Keadle the night Thomas disappeared, testified. Sunderman says they saw Thomas walking around without a coat before returning to the dorms. Sunderman says Keadle was supposed to regroup with her and others in a dorm room to smoke marijuana after they saw Thomas but he never showed up.

Another witness says he saw Thomas walking toward campus at about 1:30 a.m. which would've been five minutes after her phone sent its last text.

We will continue to follow the trail in Beatrice. In the meanwhile, catch up at the following links: