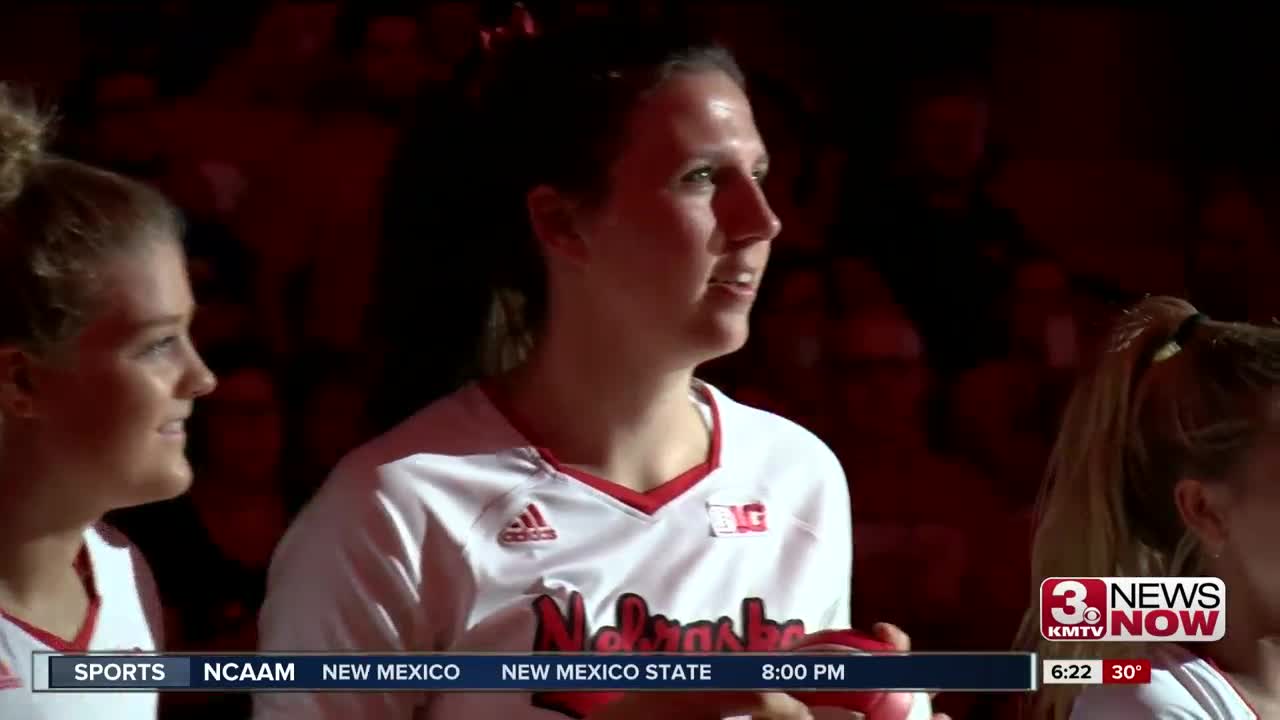 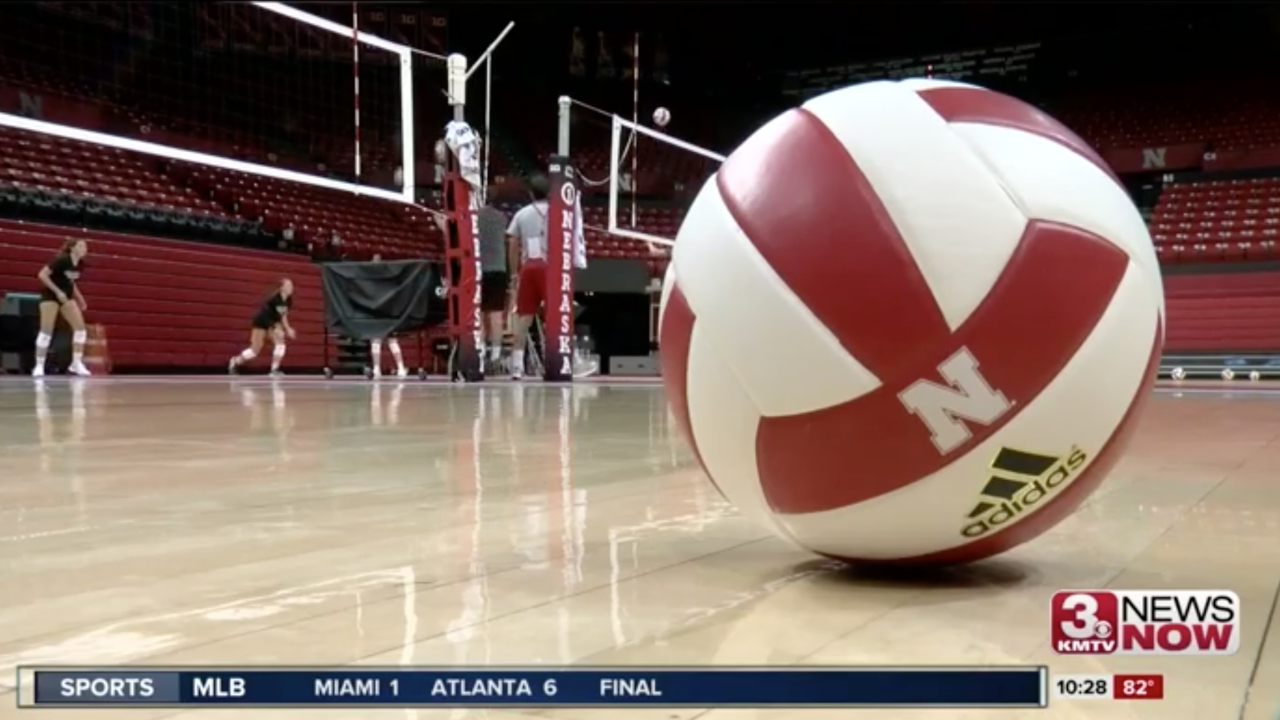 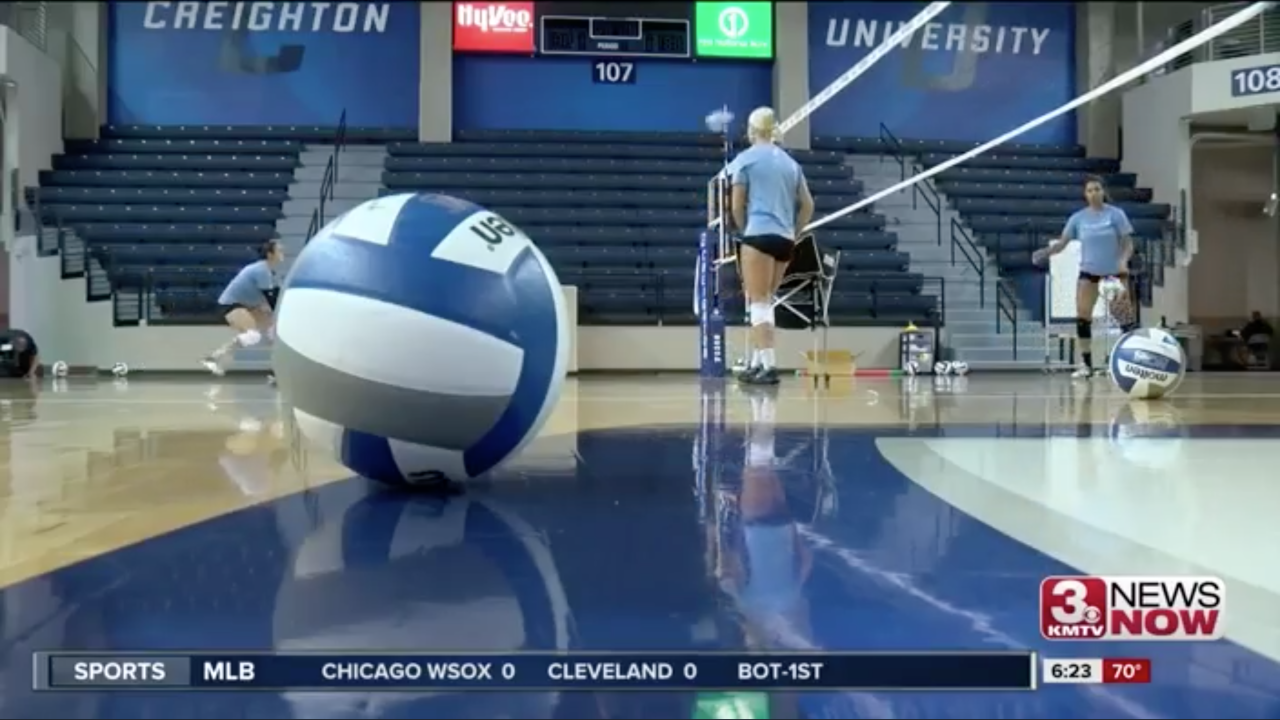 OMAHA, Neb. (KMTV) — The AVCA honored both Nebraska and Creighton volleyball on December 4.

The Huskers had three players receive recognition in the All-North region. Michaela Foecke, Kenzie Maloney and Laura Stivrins were named to the All-Reigon Team while freshman Nicklin Hames was an honorable mention.

By making the all-region team the players are eligible for All-American consideration.

Creighton got some love too in the All-East region. Head coach Kirsten Bernthal Booth was named Coach of the Year for the third time in four years. Jaali Winters was a first team selection for the fourth year in a row.