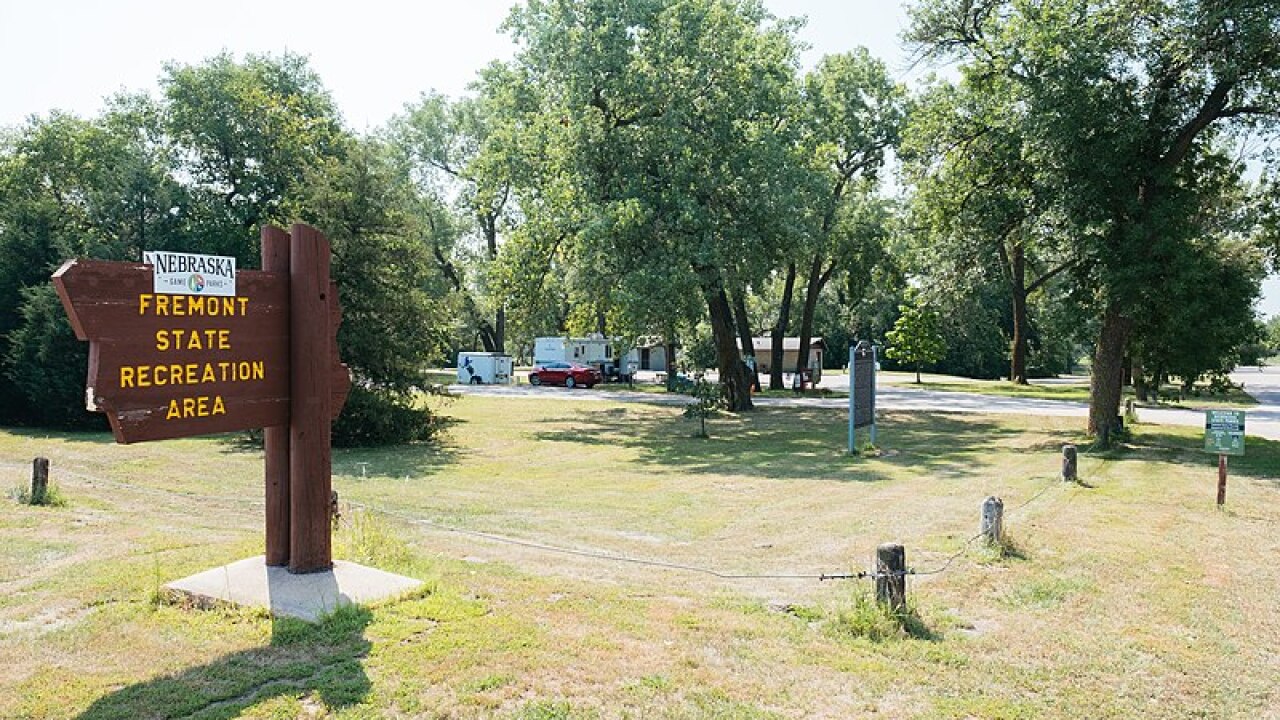 Jeff Fields, the Regional Superintendent of Nebraska Game & Parks, says all areas are now open for public recreation except for the following limitations:

1. There is a No Wake/5mph speed limit on lakes 10, 15 (Victory) and 20 due to potential hazards. In the next couple of weeks, removal of the hazards will be ongoing. Normal recreational boating on these lakes can be expected by the end of May.

4. Both East and West entrances to the South Camping areas will be open. A valid 2019 Park Permit is required.

5. Portions of roadways damaged due to floods have been closed. Be aware of cautionary signs and barricades.