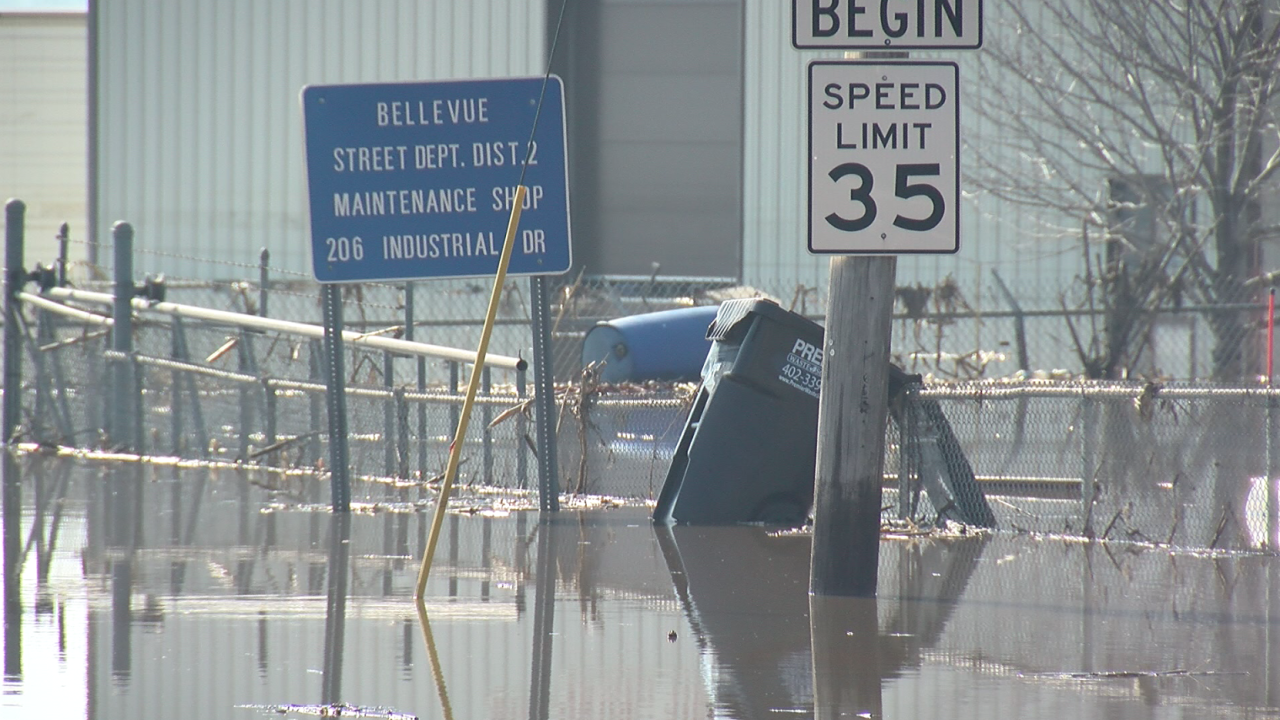 OMAHA, Neb. (KMTV) — During March's historic flooding, Nebraskans came to the aid of those in need across the state. In one instance,it even turned deadly such as the case of farmer James Wilke who put his life on the line to help someone near Columbus. Today it was announced that the state wants help identifying and honoring those who sacrificed for others.

“Nebraskans across our state displayed inspiring courage during March’s natural disaster, and in some cases their actions saved lives,” Governor Ricketts said. “We are asking Nebraskans to share stories of selfless service and heroic deeds so that we can honor the men and women who put their families and communities first. I encourage Nebraskans to take a moment to nominate a hero who stepped up during the blizzards and floods this spring.”

Governor Pete Ricketts and his wife are asking people to nominate flood heroes by visiting http://www.nebraskaimpact.com/flood-heroes