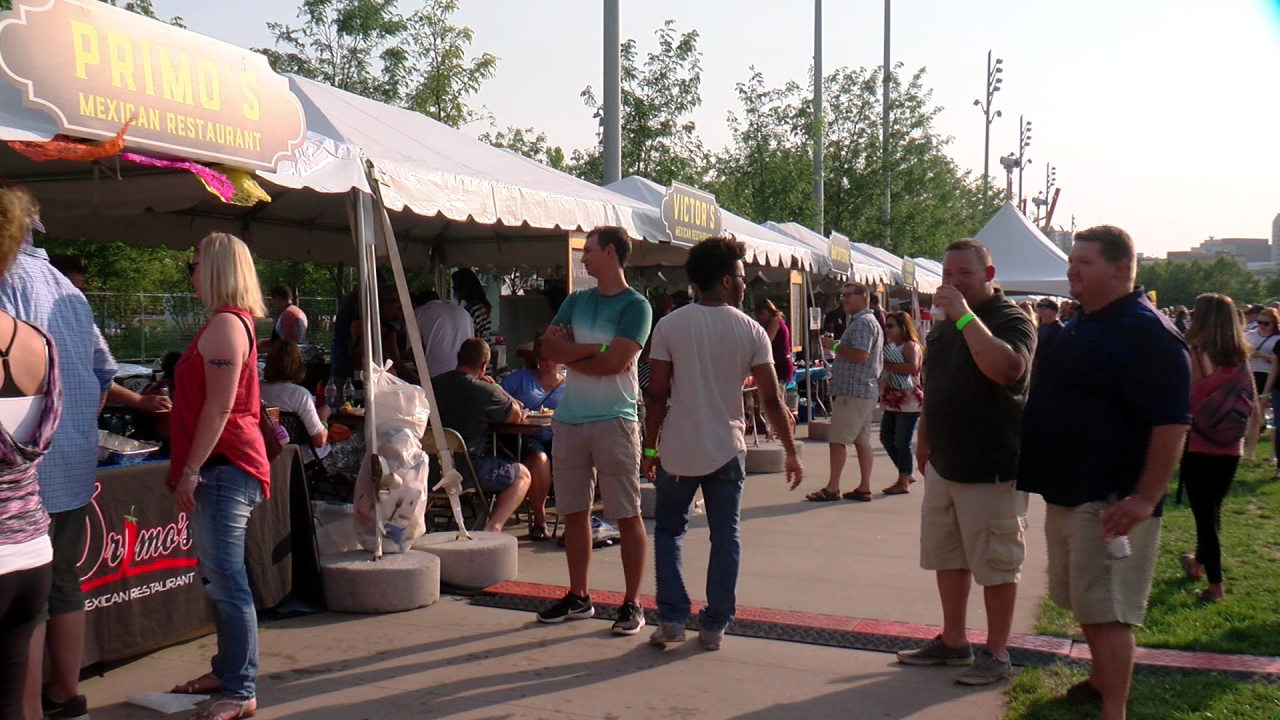 According to a release from River's Edge Taco Fest, the cancellation is due to ongoing flooding at River's Edge Park and the belief that cleanup would not be possible in time if waters did recede.

“We are extremely disappointed that Taco Fest won’t return to River’s Edge Park in 2019,” said Tim Young one of the Taco Fest Organizers. “We spent the better part of the last three weeks trying to find a solution including an alternative site or using a smaller portion of River’s Edge Park. At the end of the day, we realized the experience for Taco Fest fans would not be the same and that is our number-one goal.”

If you're worried about being refunded, the release states, "Taco Fest organizers have also announced that 100% of ticket sales and service fees would be refunded to customers that have already purchased tickets. Restaurants, Sponsors, Chihuahua participants, and Vendors will also receive a 100% refund."

Organizers say they will begin planning Taco Fest for 2020.

The event was scheduled to take place at River's Edge Park in Council Bluffs this August.