Stuff the bus for flood relief 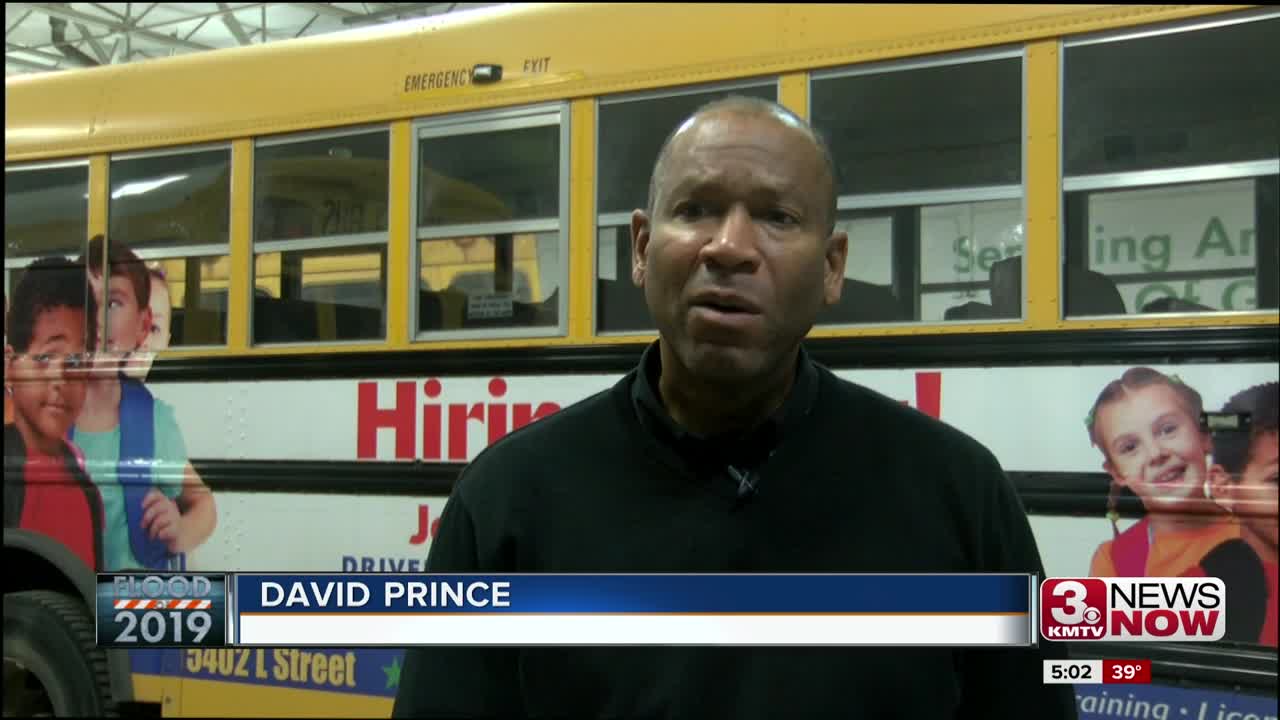 Omaha Public Schools, bus drivers and the community teamed up to pack everything inside the bus.

Leaders tell us they've seen some of the best in human nature come out with their cause.

"I think we all were affected in one way or another. None that we know of were directly affected, but they have neighbors, family and friends that were affected," said David Prince, Vice President of Operations at Student Transportation of America. "So, It touched all of us, from one point but from another. I think that's why we had the greatest outpouring of giving."

They finished collecting donations on Friday.

Everything is going to the Red Cross for distribution.