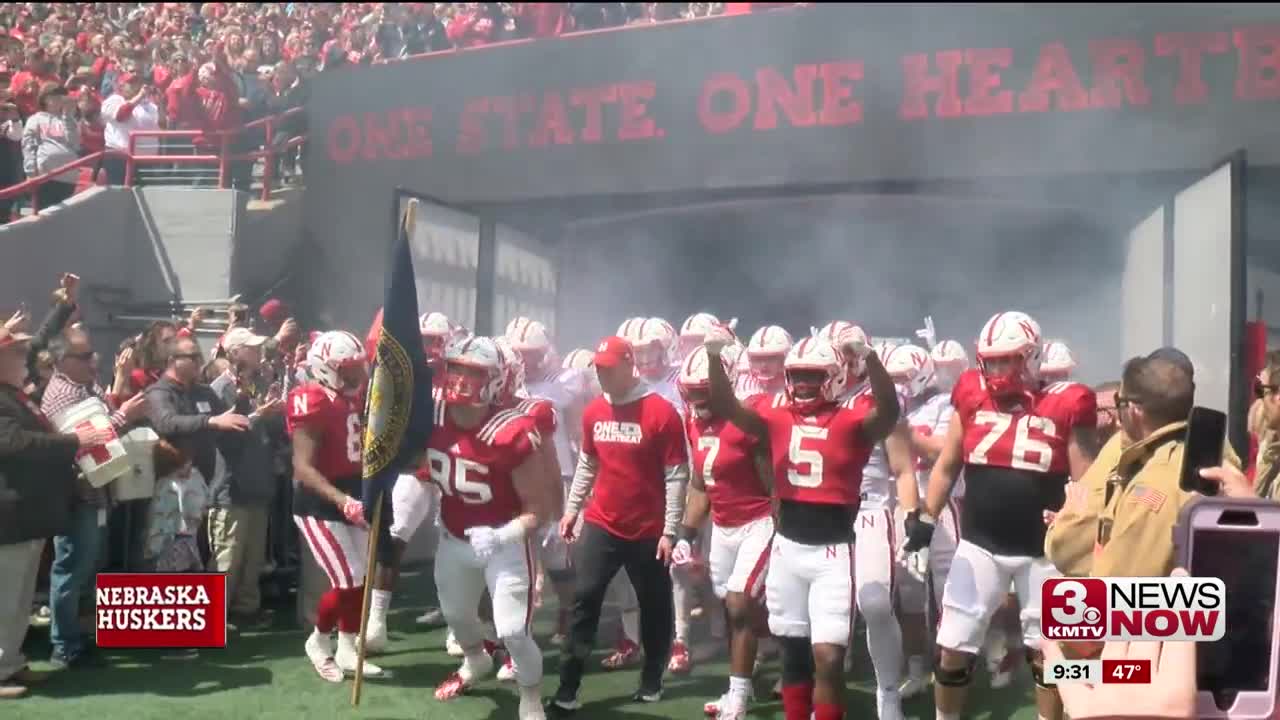 The Red team beat the White, 24-13, in the annual Red-White spring game. 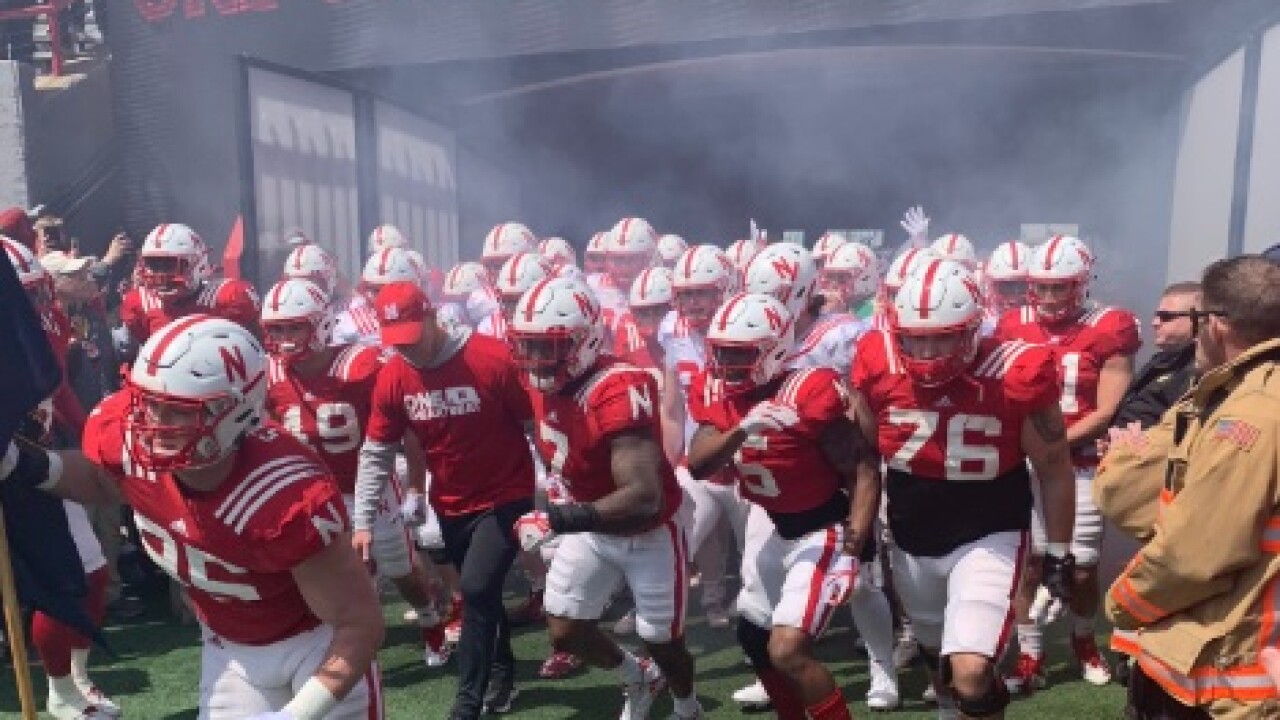 LINCOLN, Neb. (KMTV) — In front of the 2nd largest crowd in Nebraska spring game history, the Red squad beat the White, 24-13, on Saturday at Memorial Stadium.

The Huskers open the 2019 season at home against South Alabama on August 31.

This spring, the football team sold T-shirts that read 'One State, One Heartbeat' to help flood victims.

The university announced more than $162,000 was raised for flood relief. The team brought in more than $106,000 off of the t-shirts and fans donated around $32,000 in cash at Saturday's game. The proceeds will help Nebraskans in need recover from the flooding.

Click on the video above to see highlights and hear from the Huskers.