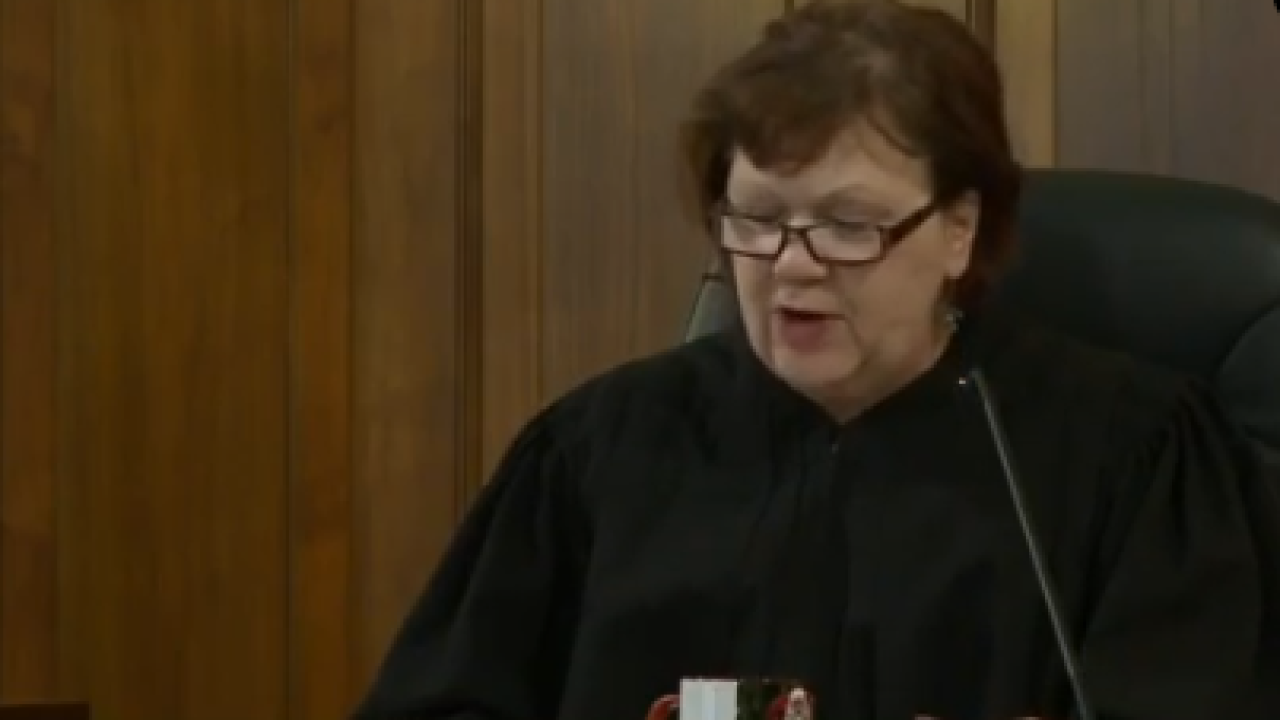 Those who attend the trial will not be allowed to bring cell phones into the courtroom, including media. However, cameras will still be allowed by accredited individuals for recording purposes.

A court order says during the trial Wednesday, the Court learned a commenter on a live newsblog, purporting to be the mother of a juror, commented on jury sequestration. Another commenter revealed a possible location where jurors may be held.

On the live newsblog, a commenter also stated he drove by the Saline County Courthouse--noting the wheelchair transport van did not appear and the Defendant was apparently not there. The man later commented that NE Correction Officers were transporting the Defendant.

According to the order, a credentialed news reporter tweeted that Trail was “taken from D & E in Lincoln, where he was being held, on a 911 emergency today”. Counsel for the defense advised he was contacted by press in the parking lot of the hospital where Trail was being treated in the Emergency Room.

Since there are only three emergency rooms in Lincoln where Trail could be transported, the order adds the broadcast of this information posed a security threat to Trail, law enforcement and counsel.

"The Court further finds that live tweeting has created an atmosphere which has fomented disrespect to the court system," said Judge Johnson in the court order.

Trail was not present in the courtroom Wednesday for unknown reasons.

After a long day of delays, the judge dismissed the jury for the day Wednesday, asking them to return at 9 a.m. Thursday.