Man arrested on suspicion of starving pit bulls to death 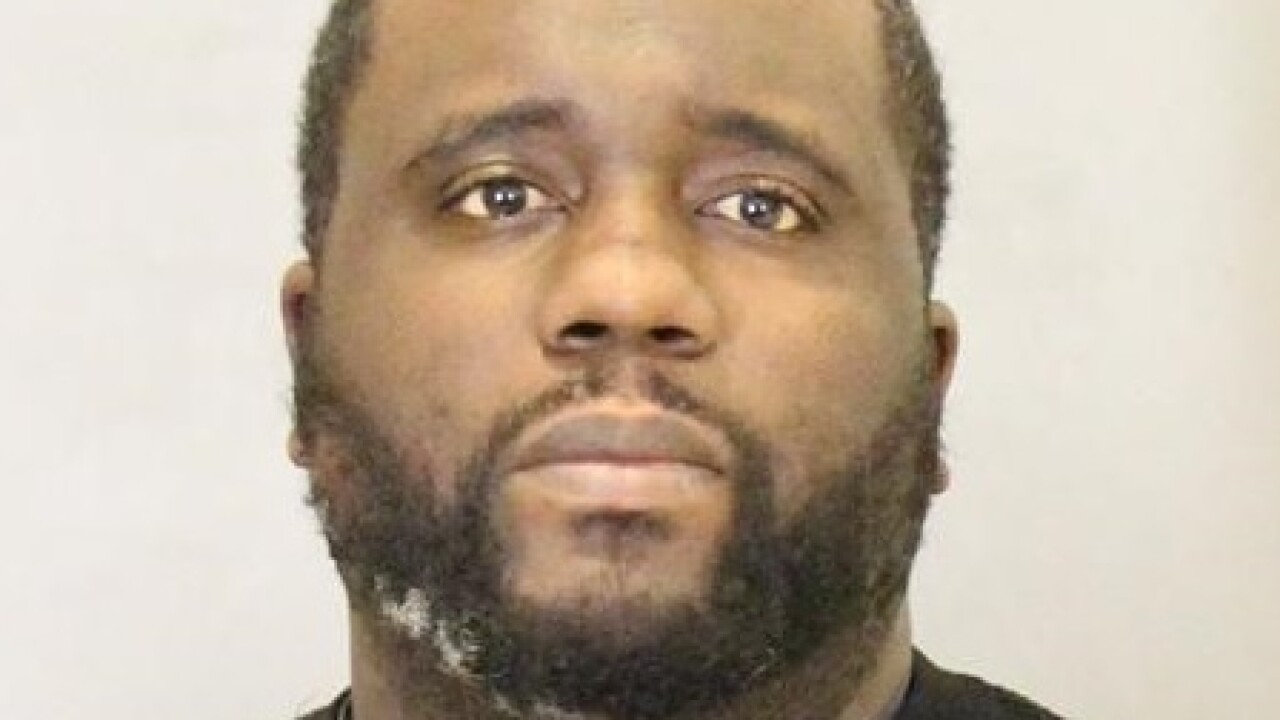 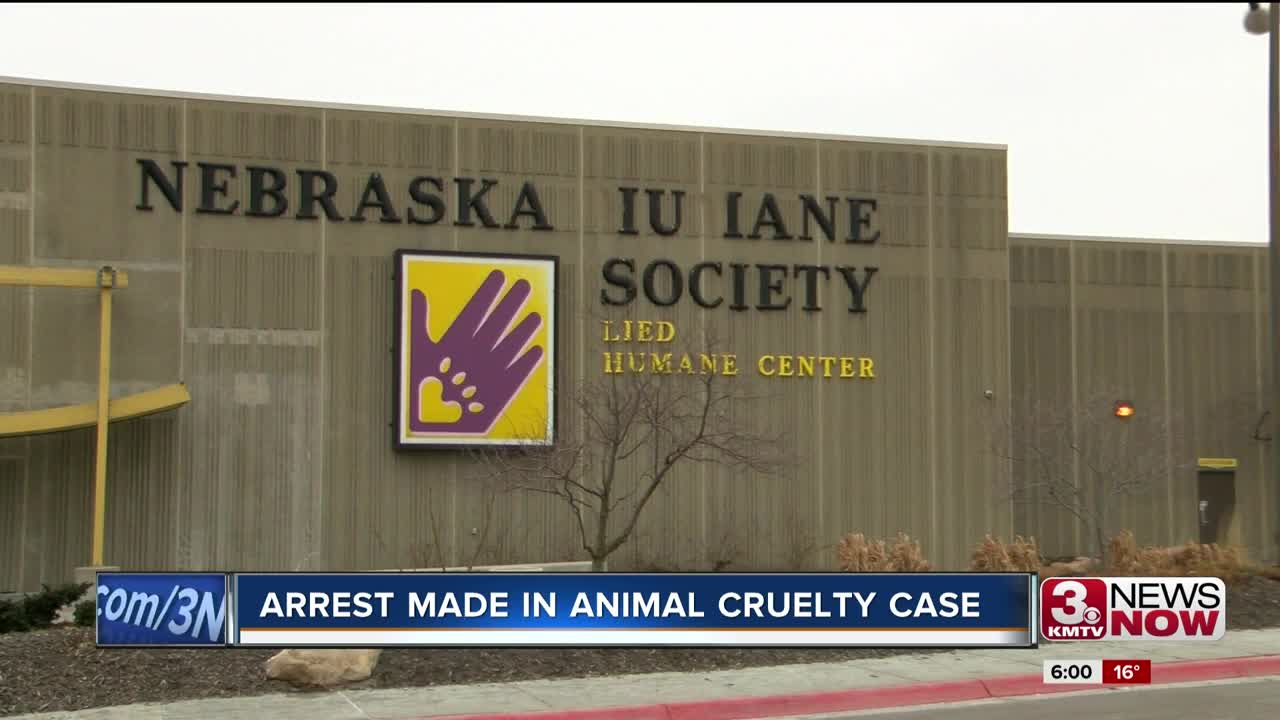 Two adult pit bulls were found dead on January 9th. The humane society says they were thrown down an embankment near Palmer's house.

The investigation accuses Palmer of allowing the pit bulls to starve to death while in his care and control. "We see all types of dogs here at the humane society being involved in situations like this, owners being neglectful, owners leaving their dogs out in bad weather elements and failing to feed and water the dogs," said Mark Lanagan, VP of Field Operations, Nebraska Humane Society.

NHS conducted a necropsy and determined the dogs starved to death. The Metro Fugitive Task Force served an arrest warrant, which was obtained by investigators with the humane society.

Officials say one of the dogs had been microchipped, which led investigators to Palmer.

This is the second animal cruelty arrest in the past two weeks.

Ayeshea Colbenson was arrested on January 24th on suspicion of letting a dog starve to death.

Nebraska Humane Society says there is no excuse for owning a dog and letting it starve.

The animal shelter is a resource for the public, offering programs and services to pet owners in need.

NHS will accept any pet for any reason. "If you have a pet you no longer want, bring it here to the shelter and we'll do our best to find a good home for it," said Lanagan.

If you suspect animal cruelty call the Nebraska Humane Society (402) 444-7800 ext. 1 and they will send animal control officers to check out the situation immediately.