Update: Girl remains in critical condition after being struck by car 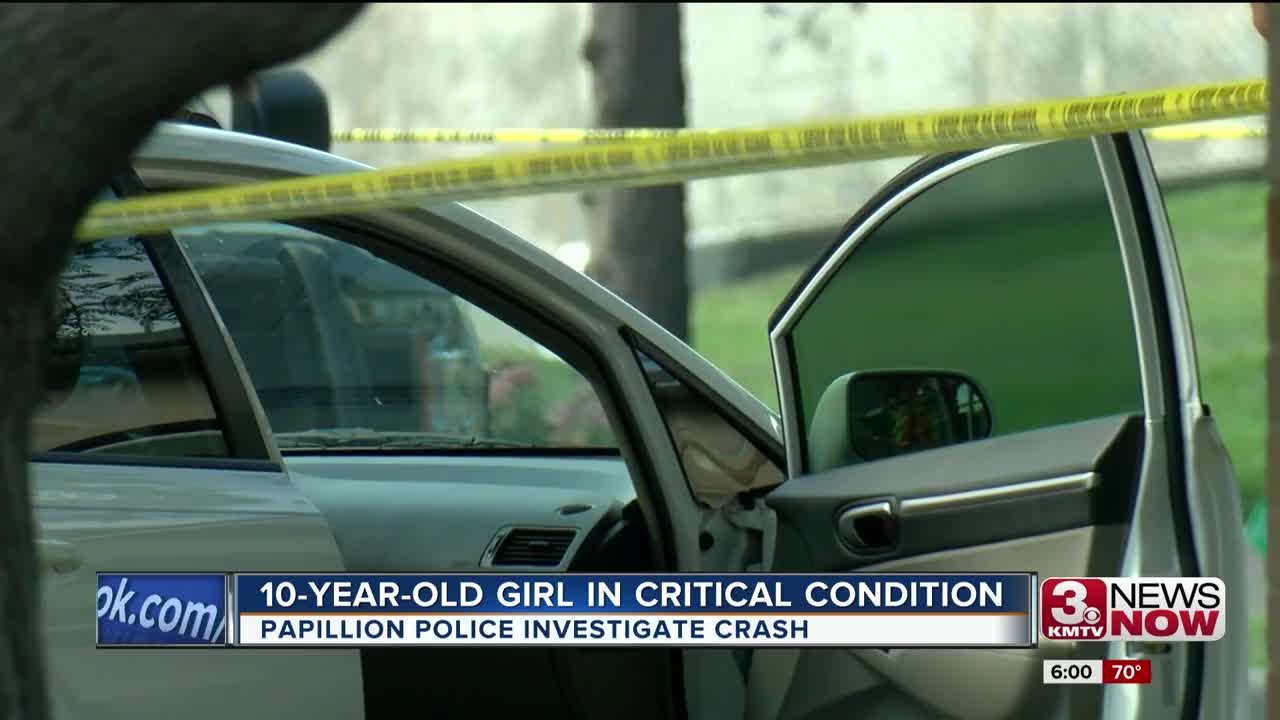 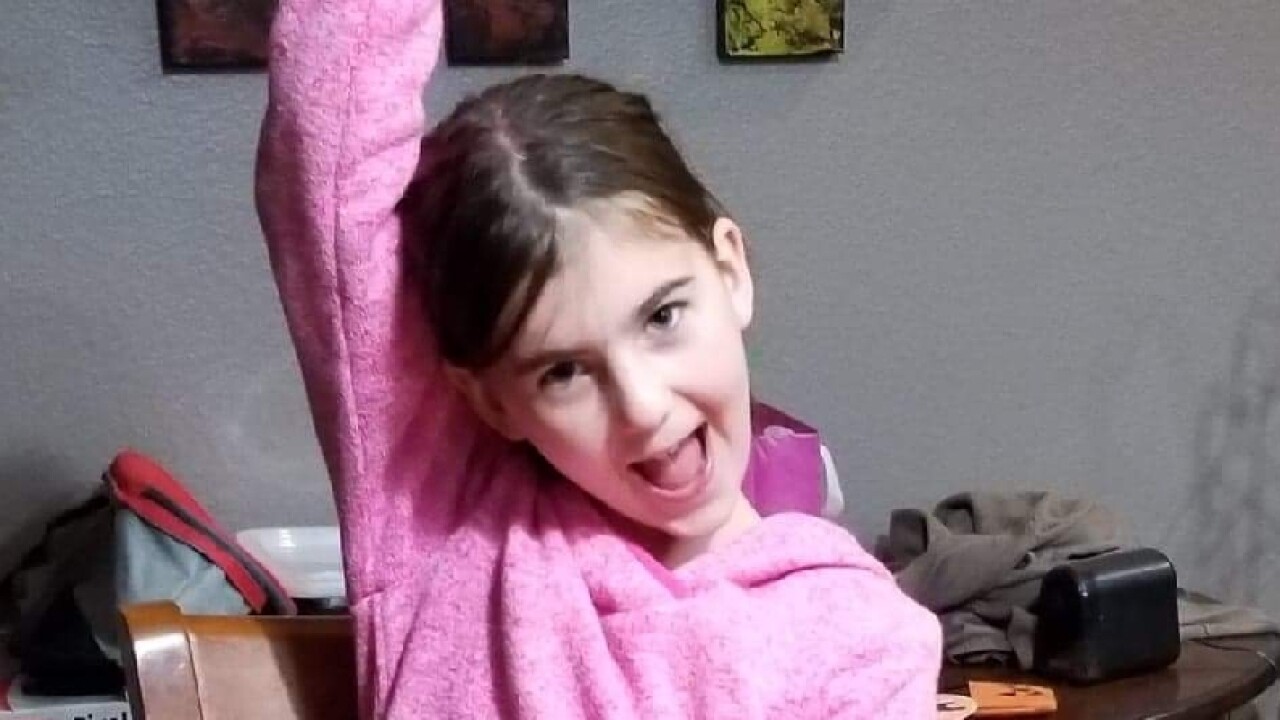 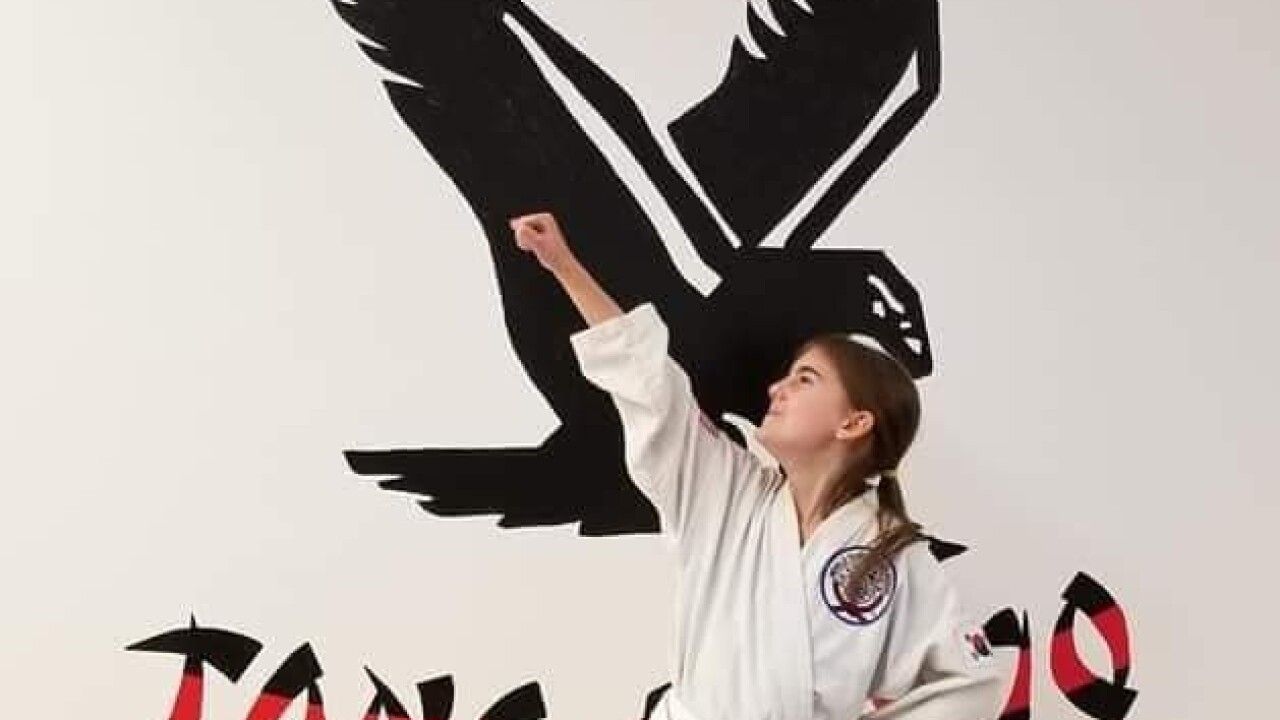 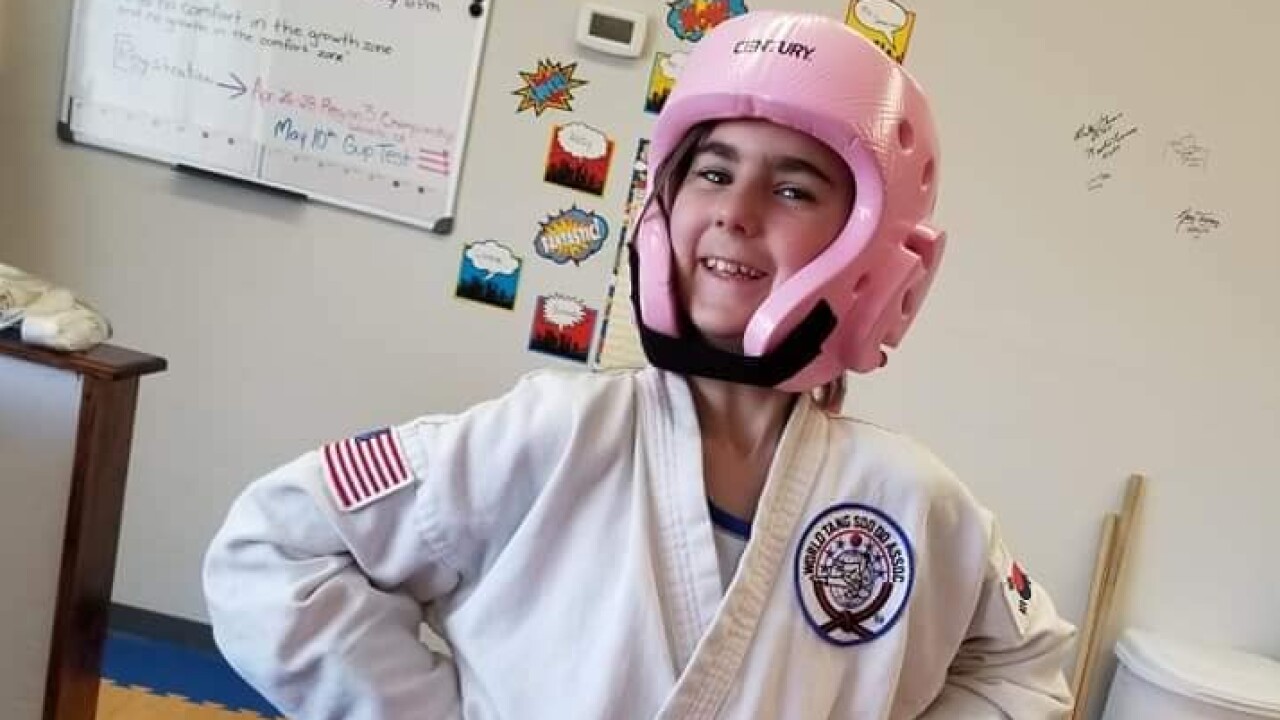 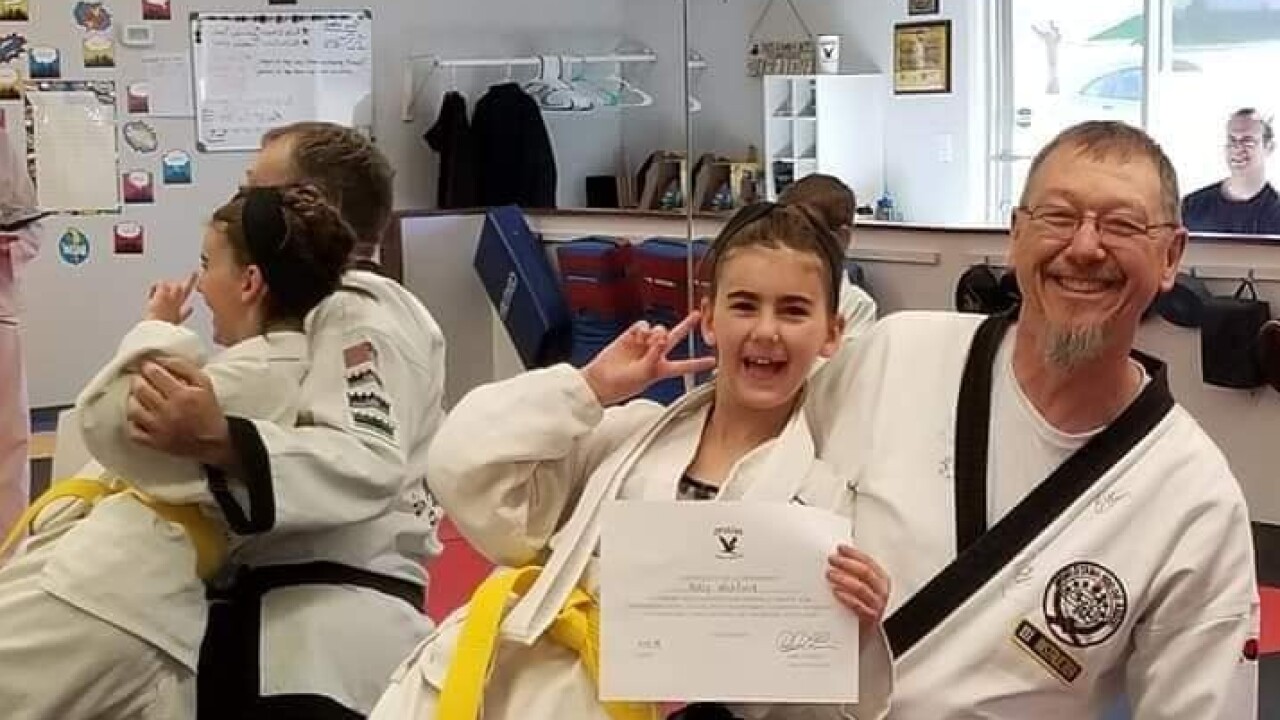 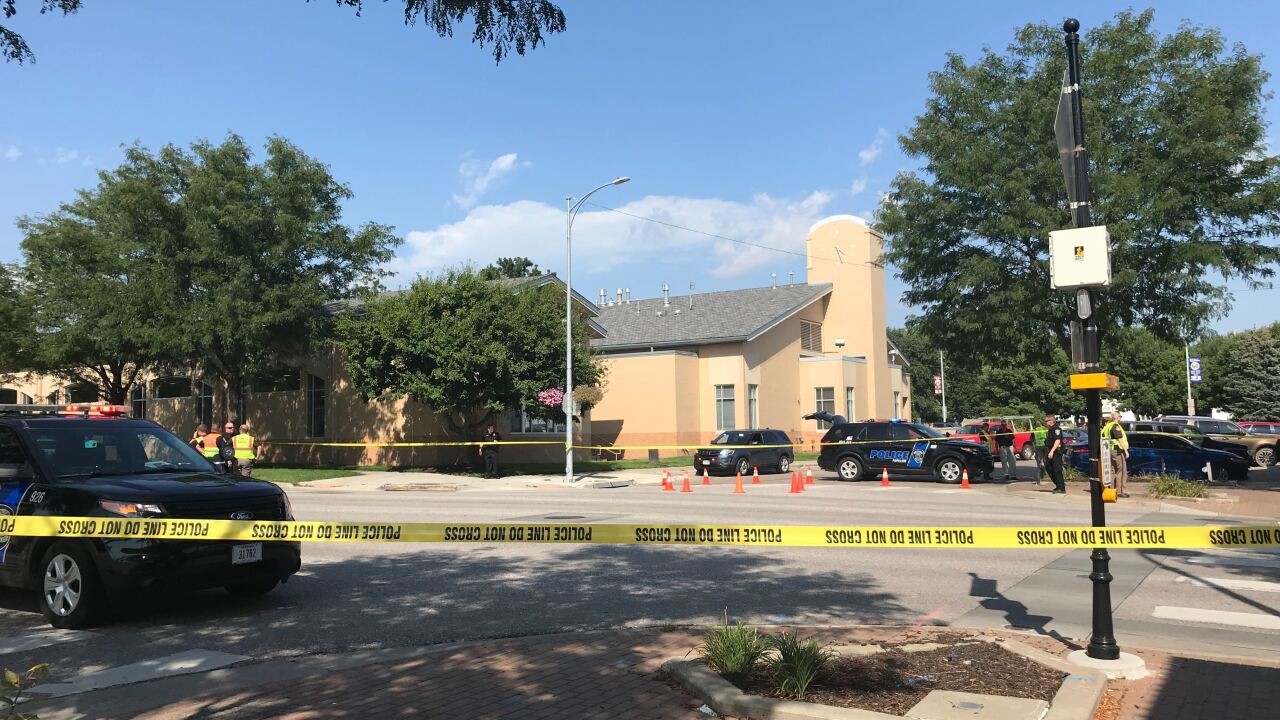 Girl struck by vehicle in Papillion has died

Update: A family friend confirmed with 3 News Now that the girl hit by a car in downtown Papillion was 10-year-old Abby Whitford.

On Wednesday afternoon, a GoFundMe page raised more than $800 to help the family with medical costs.

According to Papillion police, the driver involved was a 19-year-old woman from the area. She stopped and called 911.

The City of Papillion plans to conduct its own review of the incident and the crosswalk.

Sarpy County authorities are investigating an accident involving a young girl being struck by a car in downtown Papillion.

At approximately 4 p.m., the girl was struck by a car at 2nd and Washington St.

Witnesses say the girl was crossing Washington St with her brother when a northbound vehicle hit her.

The girl is in critical condition and was transported to Children's Hospital & Medical Center.

The driver of the vehicle stayed on scene.

Authorities continue to investigate the accident. KMTV will provide updates as they become available.