Papillion addresses public over crosswalk where girl was struck 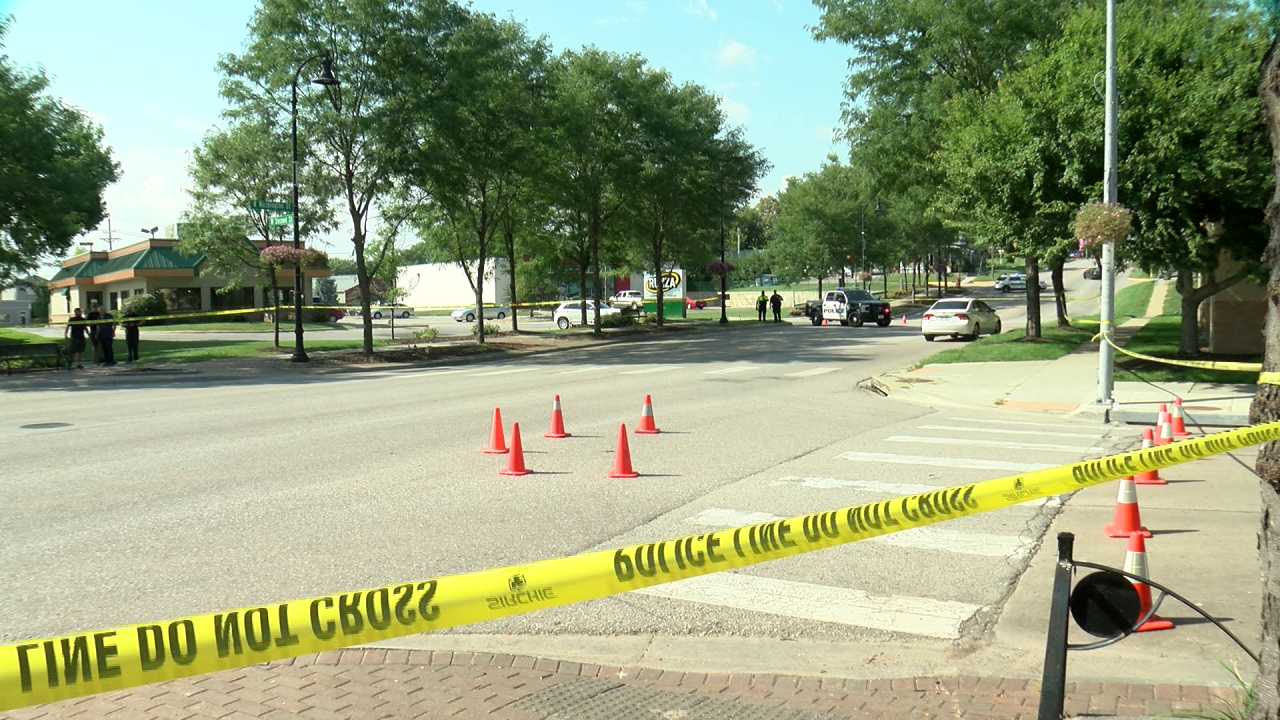 OMAHA, Neb. (KMTV) — Yesterday, a 10-year-old girl was struck by a vehicle shortly after school got out in Papillion. The incident happened at the intersection of Washington (84th Street) and Second Street in Papillion. This morning the City issued a statement in response to concerns and criticism of safety at the area where it happened.

"First and foremost, our hearts go out to the families impacted by Tuesday’s accident at Washington (84th) Street and Second Street. They are experiencing a terrible tragedy and deserve our community’s support.

Public safety is our City’s highest priority, and that includes pedestrian safety. We have received a number of public comments about the lighted crosswalk at Washington and Second Streets as a result of this accident. The accident is currently under investigation, but once we have all the facts, we will conduct a thorough review of the incident and crosswalk.

The City of Papillion is committed to pedestrian safety, which is also evident just blocks away where the City recently replaced the Washington Street pedestrian bridge. As a result of this incident, we will review if further measures need to be put in place to increase pedestrian safety in downtown Papillion."

We'll be looking into impact the incident is having on the community today.

See also: Young girl in critical condition after being struck by vehicle