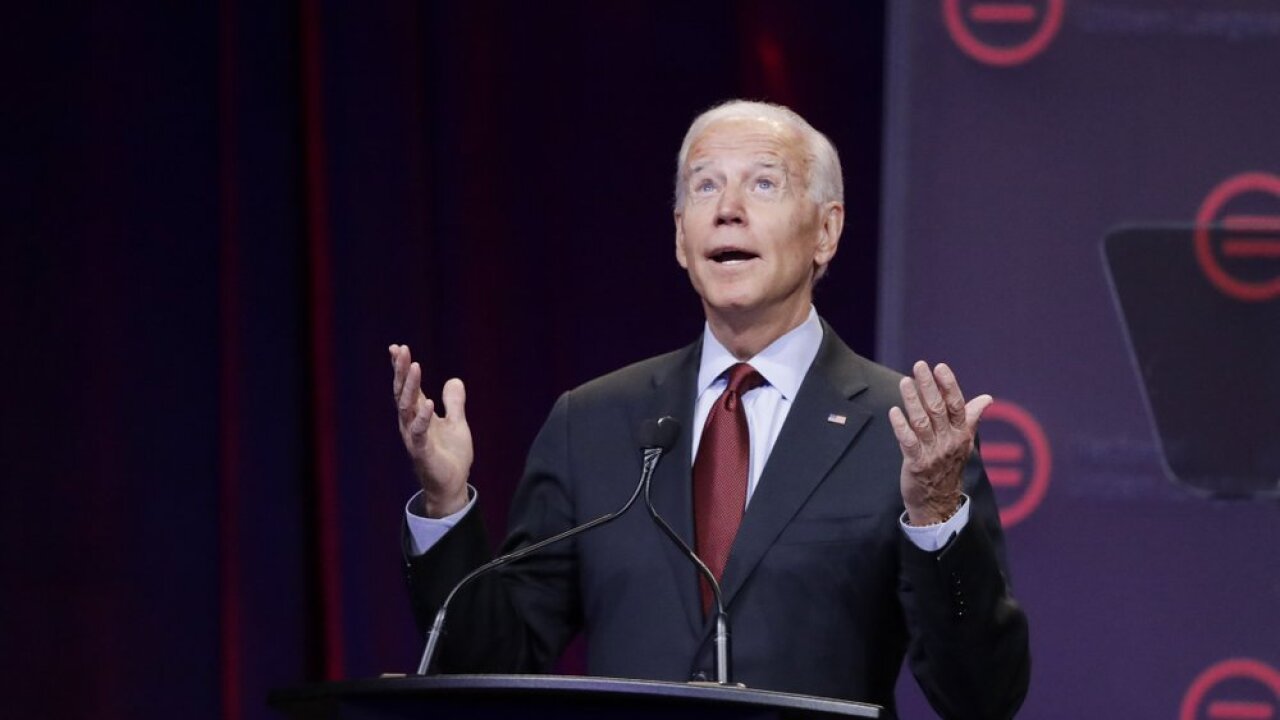 OMAHA, Neb. (AP) — Democrat Joe Biden has won in the Omaha-based congressional district, a victory that allows him to peel off one of conservative Nebraska’s five Electoral College votes.

Nebraska is one of two states that permits its electoral votes to be split. The statewide winner earns two votes, but the other three votes are decided by the winner of the congressional districts.

Because President Donald Trump won the statewide vote and in Nebraska’s two other districts, he will receive four Electoral College votes.

By beating Trump in the Omaha district, Biden will earn one vote. To win the presidency, one candidate must win at least 270 of the nation’s 538 Electoral College votes.