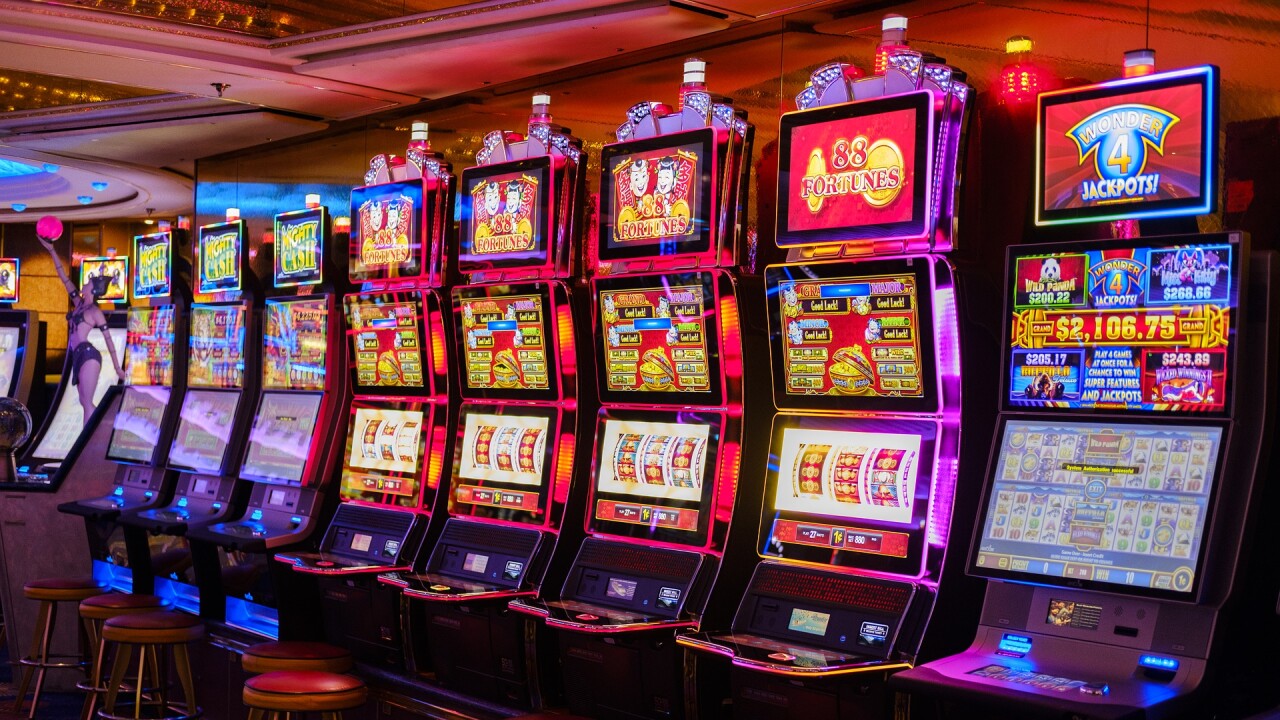 LINCOLN, Neb. (AP) — Some of the biggest conservative names in Nebraska politics are lining up against ballot measures to legalize casinos, which they argue would fuel an increase in gambling addictions and related social problems.

Voters will decide next month whether to allow casinos at state-licensed race tracks in Omaha, Lincoln, Grand Island, Columbus and South Sioux City.