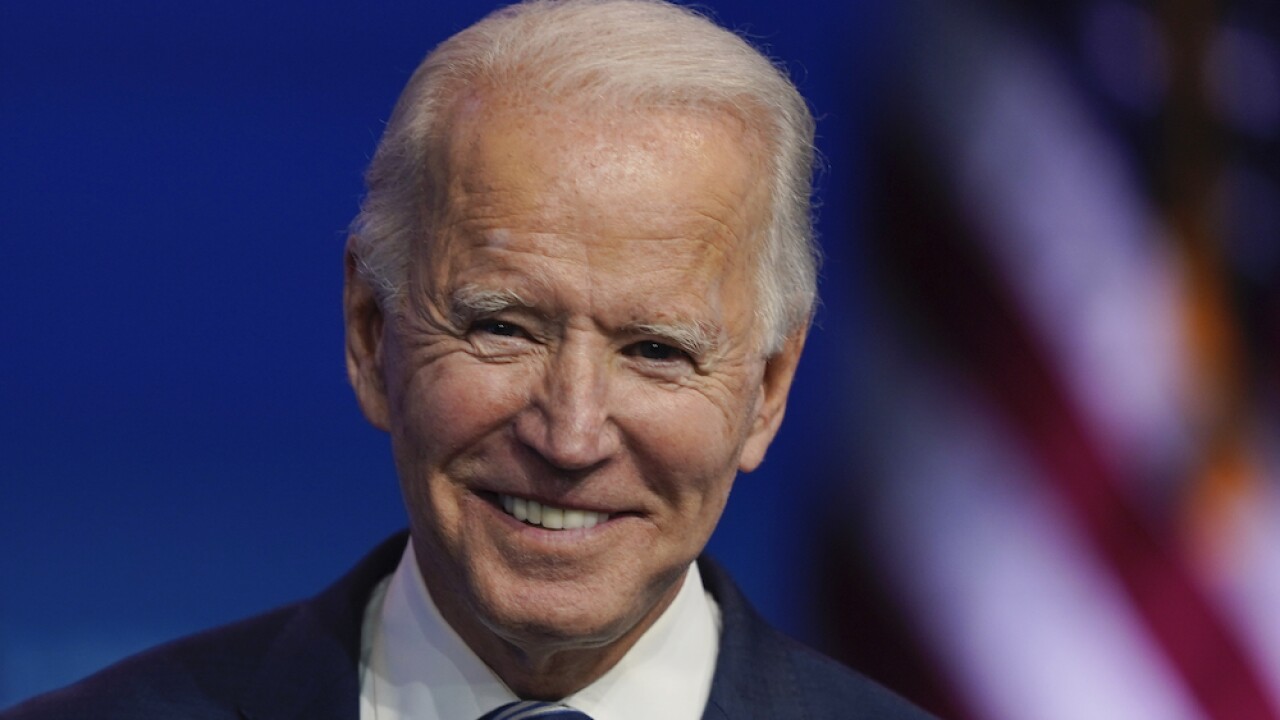 BEIJING — China has become one of the last major countries to congratulate U.S. President-elect Joe Biden, who is expected to make few changes to U.S. policy toward Beijing on trade, technology and other conflicts that have soured relations.

China, along with Russia, avoided joining the throng that congratulated Biden last weekend after he and running mate Kamala Harris secured enough Electoral College votes in the Nov. 3 election to win the White House.