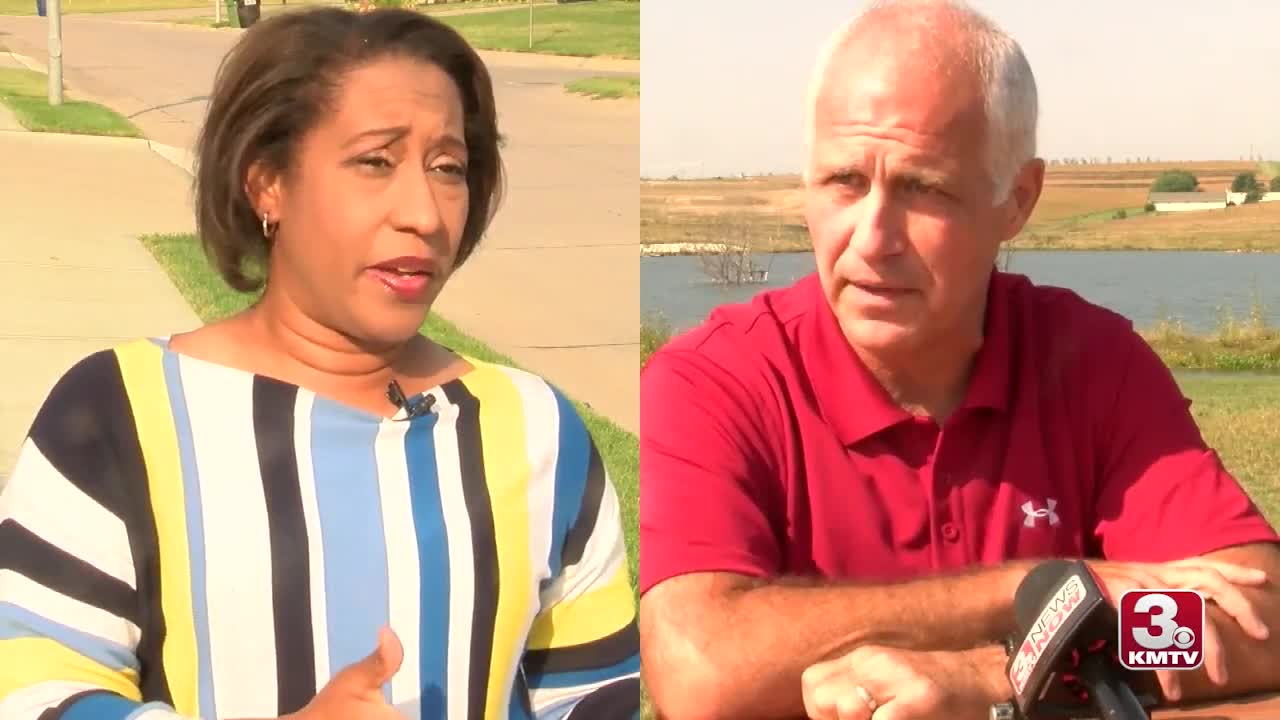 OMAHA, Neb. (KMTV) — County Commissioner Clare Duda has been on the job since 1993, but lost it after losing in the Republican primary by over 50 percent to former state senator Mike Friend.

Friend said it was simply time for a change.

“Politics is cyclical, everything changes, nothing stays the same and I also don’t think these are career jobs,” says Friend.

Friend is running on a platform of fiscal conservatism. He says he wants to take a very close look at the budget, have public input, then trim the fat when they find it.

Friend is running in a conservative district, where Republicans have about a 10,000 voter advantage.

But that didn’t stop Democrat Jo Giles from running. She calls it a winnable race.

“I hope this election is about the person and not so much the party. Because I think I’m the right person at the right time for this job," says Giles.

Giles, a policy director at non-profit Coalition for a Strong Nebraska, says collaboration is one of her biggest strengths. She says that skill set will help push one of her biggest priorities, adding more mental health services to those that need them most in Douglas County.

"It’s really providing a pipeline, at the base level, we don’t have enough providers. So we have to find a way to increase the number of providers in our community as well as our state,” says Giles.

The board has also lately been quite dysfunctional. In recent months, Commissioner Duda has clamored for civil discussion.

“It’s really disappointing to see that level of detention and see them wasting time and see the same arguments week after week,” says Giles.

“Moving conversations back into a rational thought process is an art and I think it always needs to be at the front and the back of a policymaker's mind,” says Friend.

Both candidates also say the Juvenile Justice Center is a done deal and will aim to have more programs for youth with lesser offenses, so they can avoid the adult corrections system.