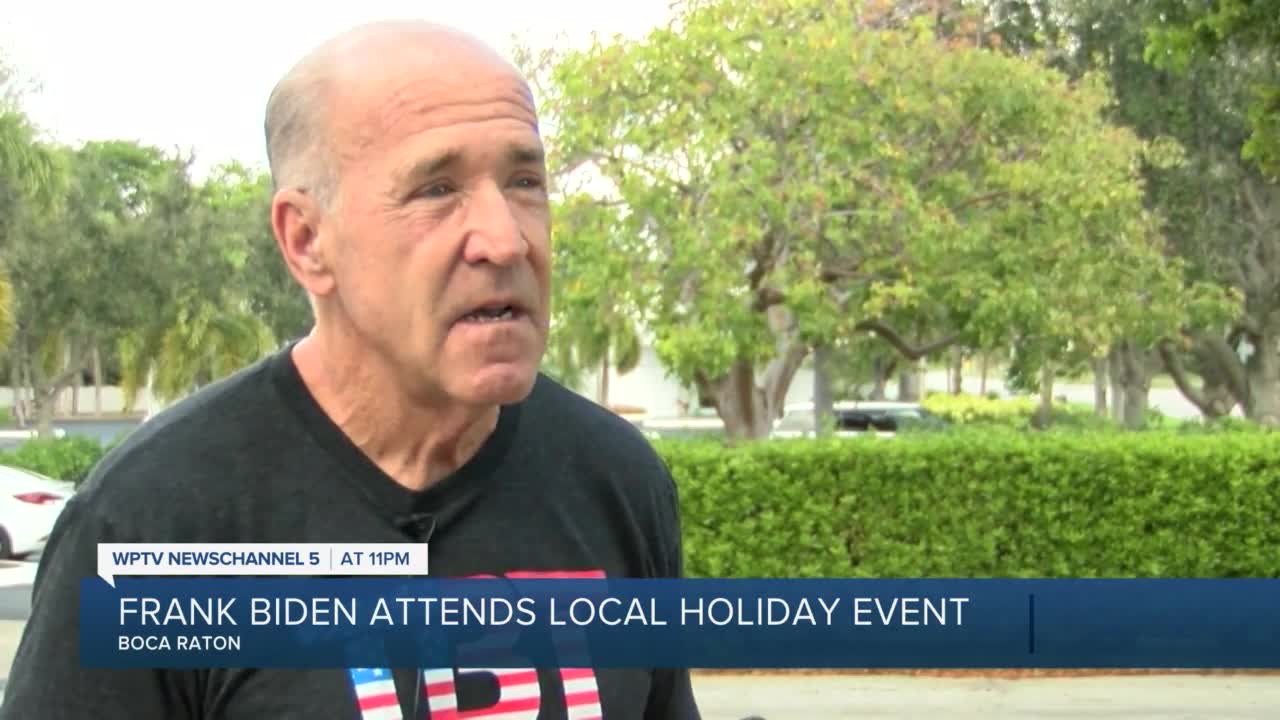 Frank Biden, who is the brother of President-elect Joe Biden, spoke to WPTV NewsChannel 5 about his brother's plans for the country and his thoughts on President Donald Trump's refusal to concede. 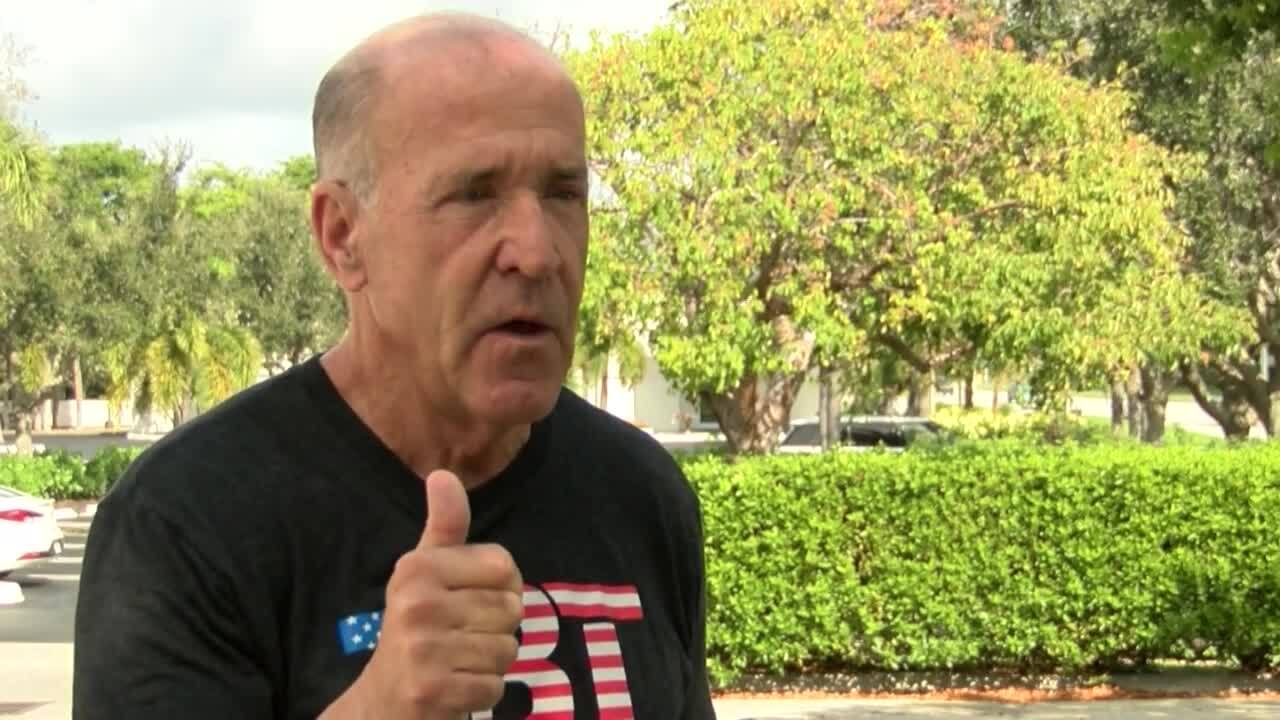 The youngest brother of President-elect Joe Biden said his family has "gone through hell in this election."

Frank Biden, who lives in Delray Beach and is a senior adviser for the Berman Law Group, spoke to WPTV NewsChannel 5 while handing out Thanksgiving turkeys Saturday in Boca Raton.

When asked about President Donald Trump's refusal to concede the election, Frank Biden was steadfast in his answer.

"It's irrelevant," he said. "It doesn't matter one way or another. Joe will be sworn in on the 20th (of January)."

Frank Biden said he spoke with his brother, who turned 78 Friday, on his birthday and that they speak almost every day, not about politics, but about family.

The former vice president's brother said COVID-19 is out of control and encouraged everyone to wear masks.

Frank Biden believes his brother's experiences with personal loss -- notably, the death of his son Beau -- gives him the necessary empathy to lead the country out of the pandemic.

"He will surround himself with the very, very brightest people on the face of the earth," Frank Biden said. "We will listen to the scientists."

Frank Biden said the family won't be getting together for Thanksgiving, which is their favorite holiday, to lead by example, but he's hopeful for the opportunity to do so in the future.

Of all the things he's thankful for this time of year, Frank Biden said he's most grateful that his brother is president-elect of the United States.