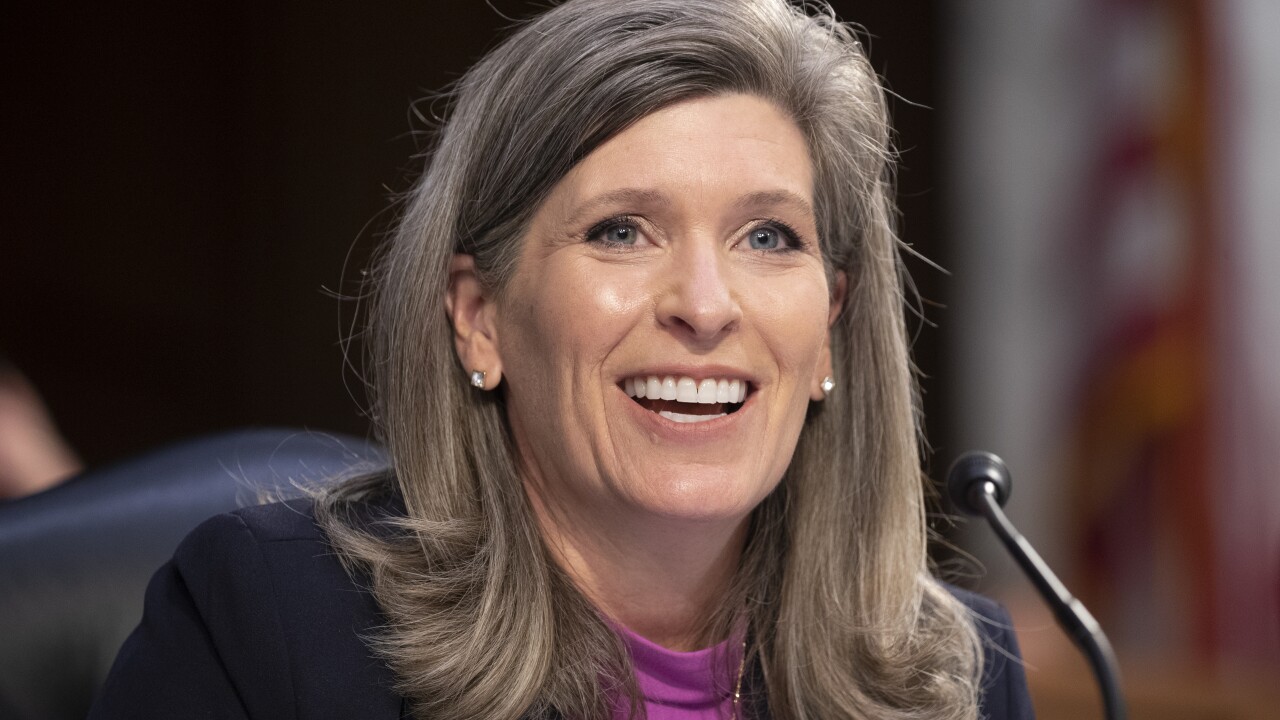 DES MOINES, Iowa (AP) — Iowa voters reelected Republican U.S. Sen. Joni Ernst to a second term on Tuesday after a heated race in which she portrayed herself as a conservative who was willing to work with Democrats.

Ernst argued that she had been true to her deeply conservative beliefs as both a state legislator and a U.S. senator.

She said she had been able to work with Democrats on issues such as veteran's health care and child care, though she also served in Republican leadership and has been an ardent supporter of President Donald Trump.