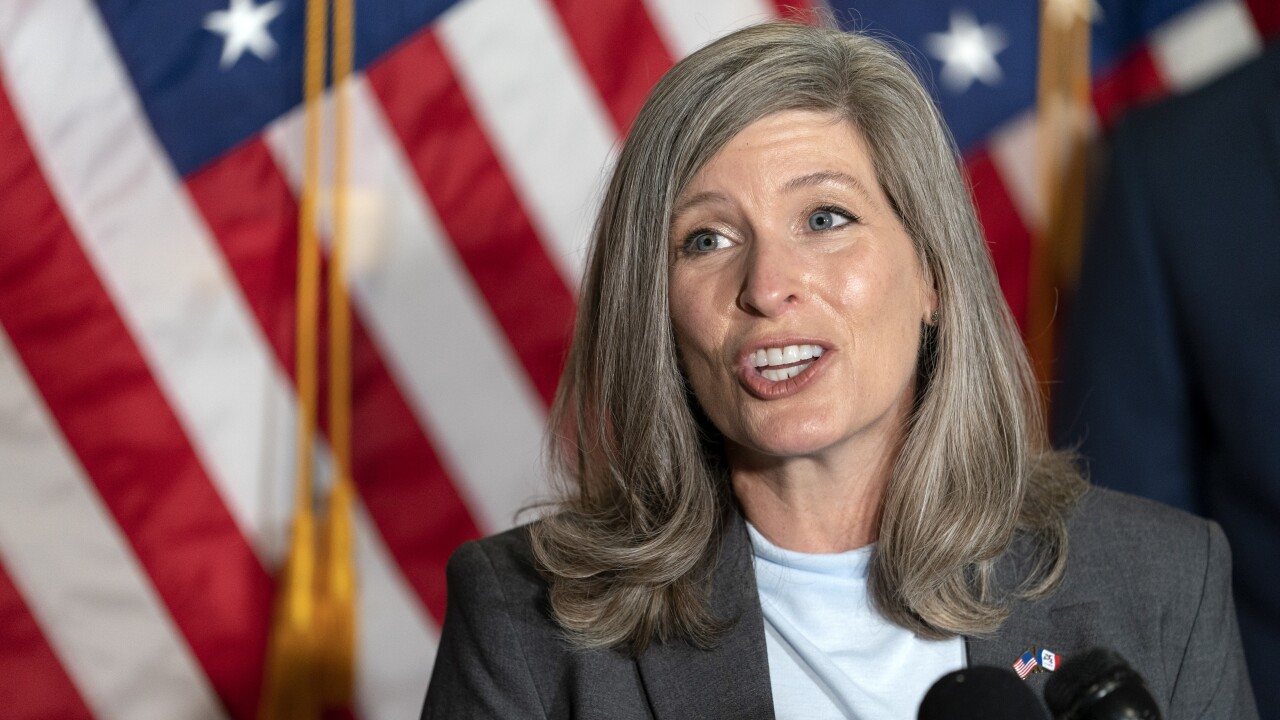 DES MOINES, Iowa (AP) — Iowa U.S. Sen. Joni Ernst says she has been “very consistent” in her views on Supreme Court nominees despite supporting a vote on President Donald Trump’s nominee while working with other Republicans to block a nomination by President Barack Obama.

Ernst was asked about her seemingly contradictory stands during a televised debate with Democrat Theresa Greenfield that touched on topics ranging from the Supreme Court and Trump’s tax returns to health care and racial justice.

Ernst says this nomination is different than in 2016 because Republicans control both the Senate and the presidency.