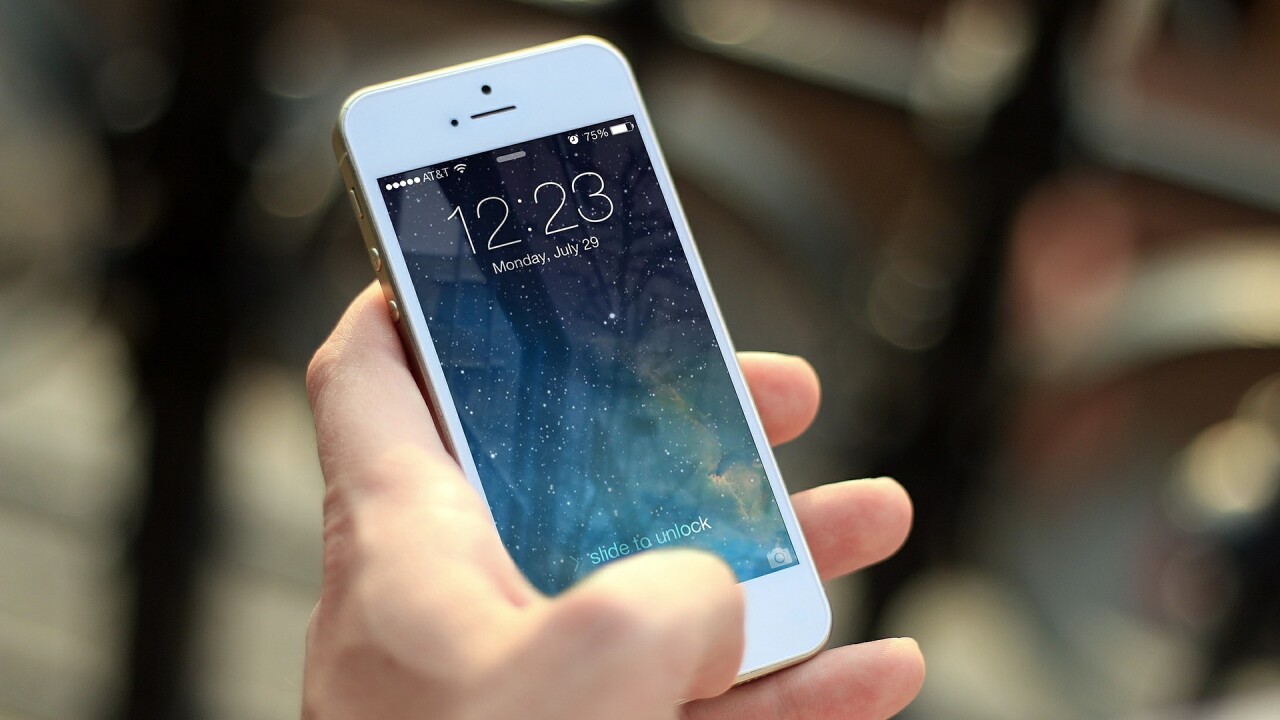 The calls were made to help state Sen. Julie Slama, of Peru, who is locked in an unusually bitter race against challenger Janet Palmtag.

Slama and Palmtag are both Republicans, and have each won key endorsements. Slama is backed by Gov. Pete Ricketts, who appointed her, while Palmtag has been endorsed by former Gov. Dave Heineman.