Race for the Legislature: Carol Blood vs. Rick Holdcroft 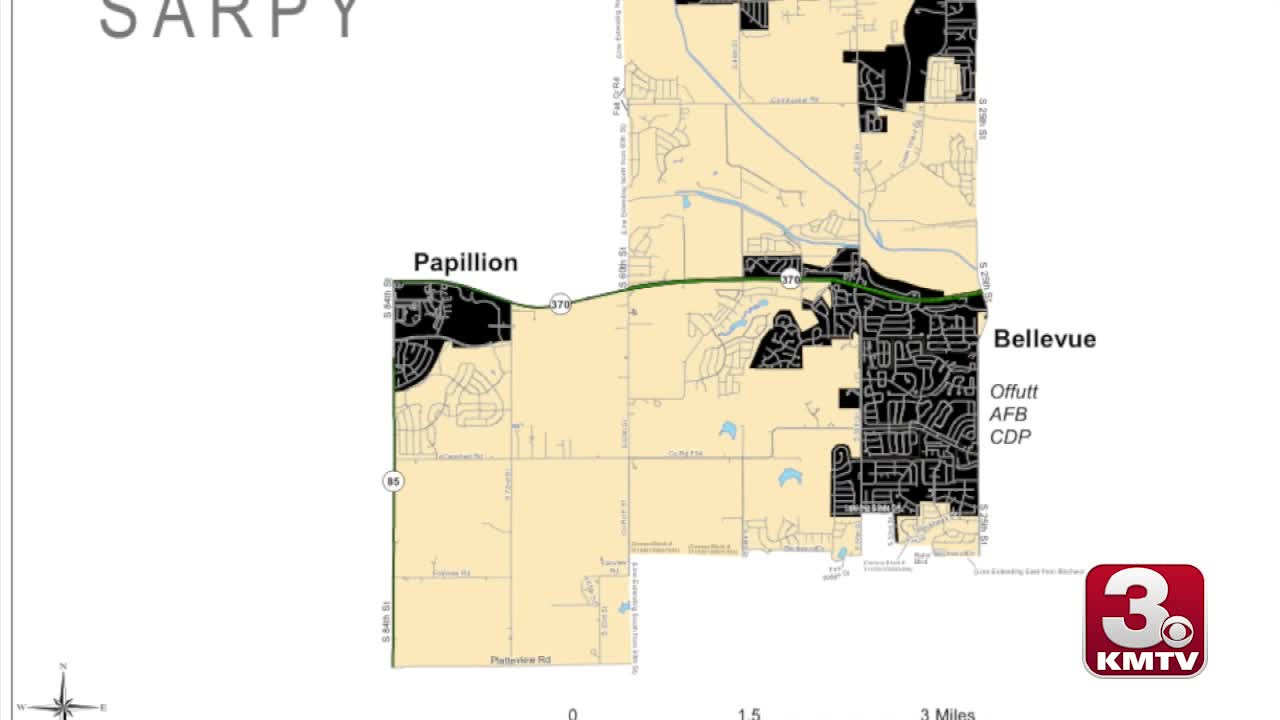 BELLEVUE, Neb. (KMTV) — During her past four years in Lincoln, Senator Carol Blood prides herself on passing 23 of her bills, as well as working in her community, helping those hit by the pandemic and the 2019 floods.

“I think that if you would look at my track record, it’s never been about words, it’s been about action and I pride myself on that,” says Blood.

She says in her first term, she’s listened, and helped push for laws that don’t always line up with her political ideology.

“Sometimes there are things that I support, that I don’t personally love, but I know that is needed for my district,” says Blood.

Her opponent Rick Holdcroft disagrees, saying she’s been too liberal for the Sarpy County legislative district.

Holdcroft, who served 28 years in the US Navy, now sees the legislature as his next chance to serve. He says he’s thought a lot on how to bring down taxes.

“A complete revamping of the income tax, property tax, sales tax, is in order,” says Holdcroft.

He says he’s not against raising the sales tax to lower property taxes, or even using a consumption tax.

That tax would abolish property and income taxes, instead taxing every new purchase or service, everything from groceries, to cars, to healthcare.

"What’s nice about a consumption tax, is that the taxpayer has an option, really to control somewhat their taxes, and so the taxes would be on services and new products and so you could manage that if you have a tax issue,” says Holdcroft.

Holdcroft says he’s the candidate of conservative values, saying he wants to ban abortions in Nebraska.

“There are going to be some challenges in the courts to that kind of legislation. There may be some intermediate steps, but ultimately, that’s my position, the elimination of abortion in the state of Nebraska,” says Holdcroft.

He criticized Blood for voting in favor of a bill banning dismemberment abortion last session.

Blood says she is pro-life, but it was just bad legislation.

“I’m not going to vote for a defective bill, that doesn’t do what they say it’s going to do. And to stay on that message and lie to Nebraskans, is not something I would support, regardless of my personal beliefs,” says Blood.

Residents in the district have been sent mailers saying Blood will raise your taxes, and putting her next to liberal politicians like Nancy Pelosi and Alexandria Ocasio-Cortez.

“I’d say they’re all based on fact. Even on the mailers, it has the specific votes that she made. So I’d stand by on what’s being on the mailer as being factual,” says Holdcroft.

“If you have to go negative that means you didn’t work hard enough. Going negative is one thing, but when you tell half truths and lies, that’s beyond the pale,” says Blood.

Blood won the primary, with 57 percent of the vote.