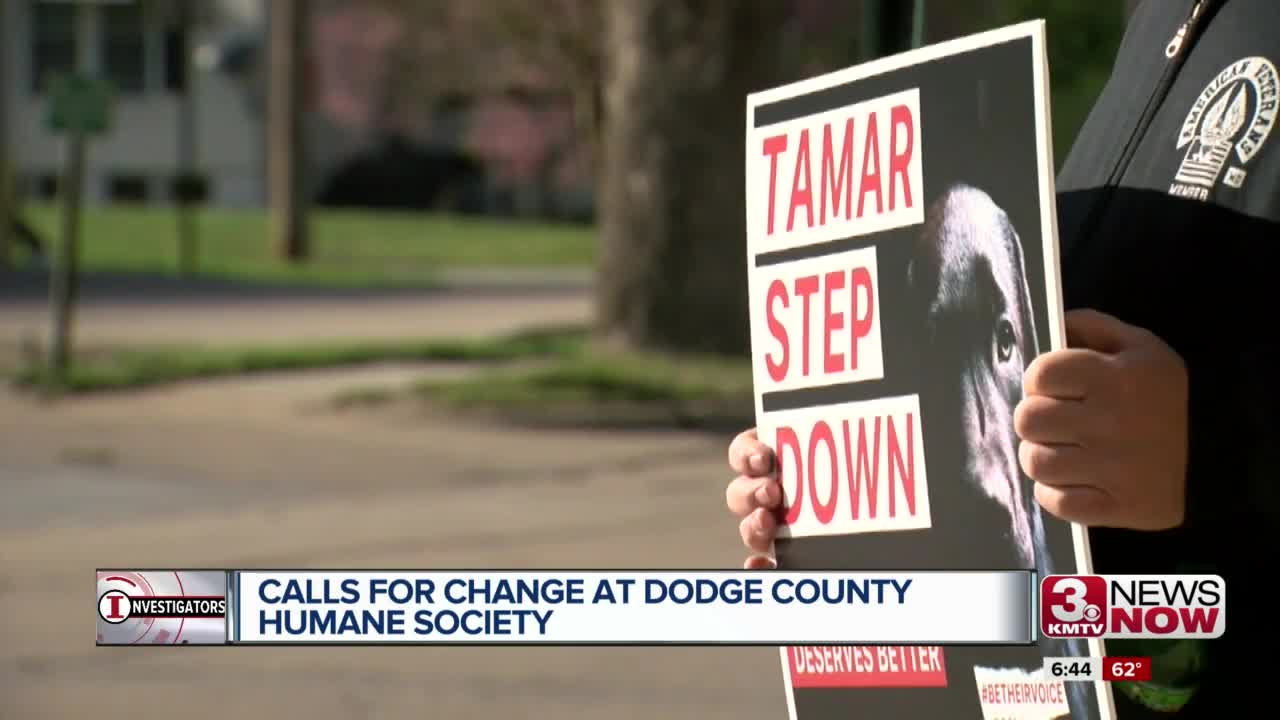 FREMONT, Neb. (KMTV) — Anger towards the Dodge County Humane Society has been very public since an April 24 incident, but those that testified at Tuesday evening's Fremont City Council meeting said the issues go back further than that.

"This is a mess," former Office Manager Amanda Comstock said, who left in January 2018. "We need our community safe from stay animals or aggressive animals. We need the animals cared for. We need to be their voices."

The City of Fremont pays DCHS, a nonprofit organization, $85,000 a year to provide animal control services. Comstock said she was told not to pick up strays and road kill and has seen volunteers turned away.

The director, Tamar Reed, told 3 News Now she denies all allegations. She said she and her employees have faced harassment. Current employees at the meeting said the accusations are false.

The city council approved a new citizen's board which will look into the shelter's compliance with the city's contract. Each council member will nominate an individual to join the committee. Nominees are subject to council approval.

The council debated for about a half hour if the public would receive a chance to speak. The Zoom webinar had more than 140 participants and more were at the council chamber.

Former employees have said Reed has no animal experience, and that she doesn't like animals. They have accused Reed of lying to a pet owner about the location of their dog, ignoring injured animals, and giving random ashes to a pet owner, rather than those of his deceased dog.