'The more we know where the cases are occurring, the better we are going to be able to fight this thing,' said the state AARP director. 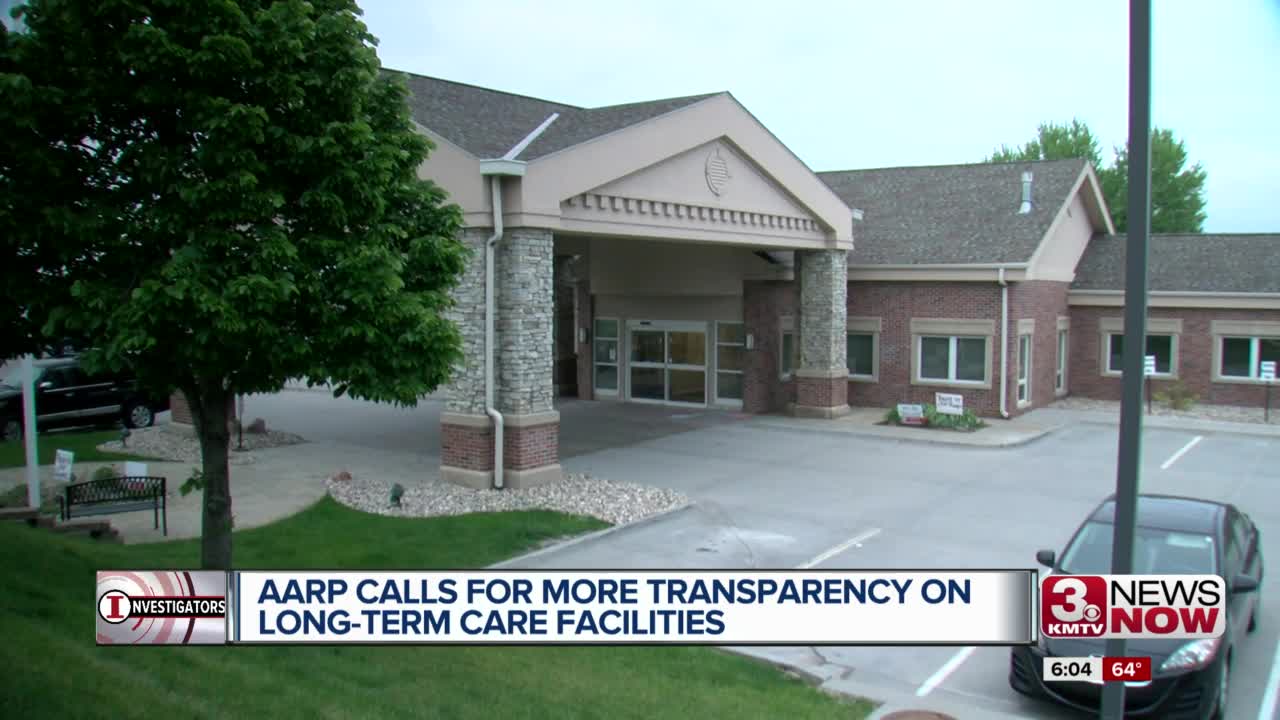 State officials are not releasing the names of the 89 facilities that have reported COVID-19.

OMAHA, Neb. (KMTV) — When 3 News Now Investigators looked into claims an employee made about the coronavirus in her assisted living center, Carter Place in Blair, the willingness of the local health department to help provide details was crucial to the investigative report.

Three Rivers Public Health Director Terra Uhing held two press conferences on Carter Place's outbreak, and was helpful in phone calls with 3 News Now Investigators leading up to the publication of our investigation. Uhing helped us rule out claims made that we didn't include and said Carter Place failed to report fevers in residents, which would have led to the facility closing earlier.

After that story, we received a tip from a woman claiming to have quit from a facility that she said was hiding that it had a positive test in a resident.

We reached out to the Douglas County Health Department to ask if the facility had reported any cases of the coronavirus, as facilities are required to do to their local health departments. The answer we received was quite different from our experience with the Three Rivers Health Department when covering the outbreak at Carter Place.

"We can't give out that kind of personal information. It would be up to the facility to confirm or deny that," a spokesperson said. 3 News Now Investigators never confirmed the tip.

The spokesperson said that the Douglas County Health Department is "following a policy set by the state for private businesses."

Tuesday, Gov. Pete Ricketts said 89 facilities in Nebraska have reported a COVID-19 case in a resident or staff member. Of those, 36 have a resident that tested positive.

In total, 380 residents and 280 staff members have tested positive. Sixty-two nursing home residents have died, which is lower than what was previously reported, because the state has decided to only count a coronavirus death in a resident based on what is put on the death certificate, even if the resident died after testing positive for COVID-19.

The AARP of Nebraska sent Ricketts a letter on May 11 calling for more transparency.

"We are calling on the state to (publicly) release the names of nursing homes and assisted living
communities with confirmed COVID-19 cases among residents and staff. This transparency is
critical for public health and the health and well-being of the residents and staff of these facilities," wrote AARP of Nebraska Director Todd Stubbendieck.

The Centers for Medicare and Medicaid Services said Monday it is requiring its certified facilities to report COVID-19 case information weekly, which CMS will post online in its nursing home comparison tool later this month.

Ricketts has said that data regarding organizations should not be released without verification and consent. For example, health districts should verify that the person who tested positive is employed by or lives at a long term care facility.

"The more we know where the cases are occurring, the better we are going to be able to fight this thing," Stubbendieck said.