EXCLUSIVE: 'Things are getting worse': Health officials warn pandemic could get much worse in NE
News3 News Now Investigators

Whatever is meant by that, City Councilmember Ben Gray and police union President Anthony Conner agree it's not needed in Omaha 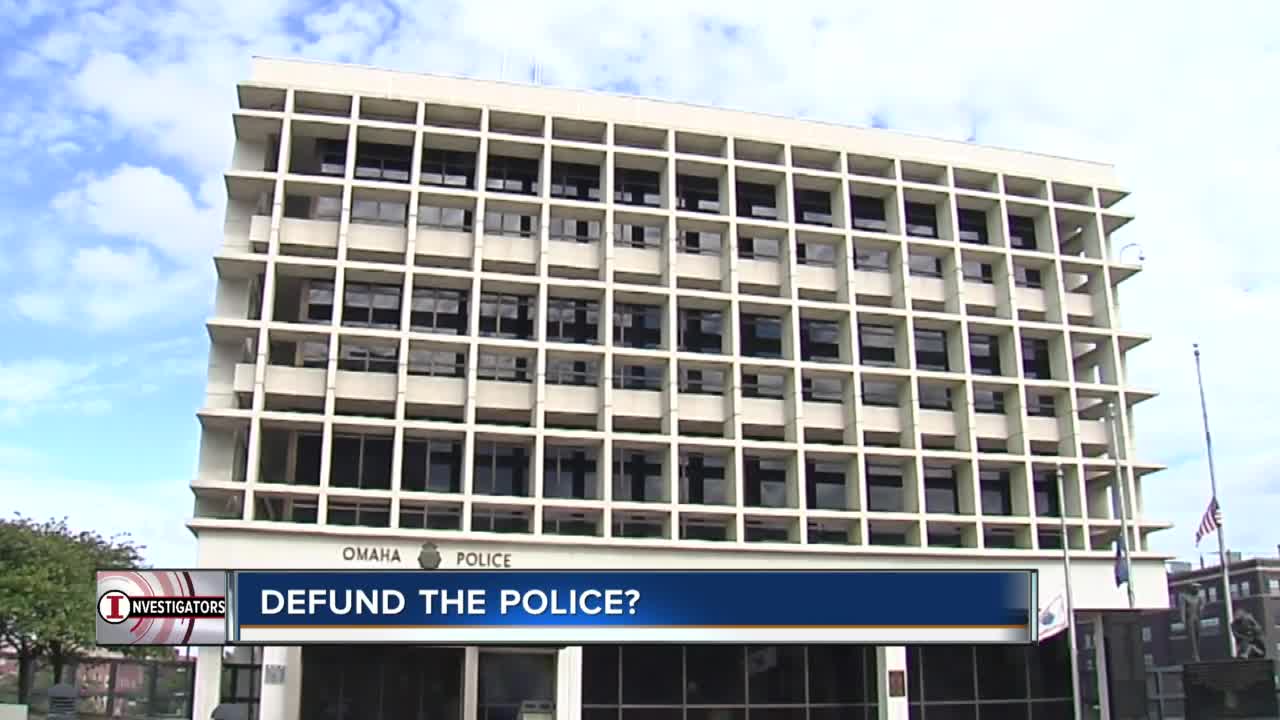 Whatever is meant by that, City Councilmember Ben Gray and police union President Anthony Conner agree it's not needed in Omaha

OMAHA, Neb. (KMTV) — Since the death of George Floyd, many have said it's time to "defund the police."

But both City Councilmember Ben Gray and Omaha Police Officers Association President Anthony Conner told 3 News Now nothing of the sort is needed in Omaha.

Members of the Minneapolis City Council have pledged to dismantle the current police department and rebuild from the ground up. Some saying "defund the police" mean that money currently allocated to police departments should be reallocated to things like social services.

"We're lumping them in with other departments and I don't think that's fair," Gray said.

He said Omaha's police department should be looked at by other departments across the country for setting a good example for community policing.

Gray pointed out that the Omaha Police Department was nearly able to say they never fired a gun against a person last year. In the waning hours of New Years Eve, officers shot and killed a suspect.

"The officers bravely attempted to save (the victim) and their actions are justified," Police Chief Todd Schmaderer said at the time.

But Gray said that there could be portions of the police department budget that are cut.

"I'm sure my colleagues on the council and I will work to make that happen," he said.

Thursday, the Omaha Police Department responded to a public records request submitted by 3 News Now Investigators. According to an internal report, since 2014, there have been no more than ten firearm discharges used against a person in a year. No more than 119 citizens have been injured in a year when OPD officers use force, according to the same report.

Conner, the police union president, called the "defund the police" position a radical one.

He said, though, that the department is listening and always looking for ways to improve. He said that he and Police Chief Schmaderer recently discussed choke holds.

"That was something that we both recognized as something we need to get ahead of," Conner said. "We both agreed that we're gonna move it up the force continuum to where its only used in deadly force situations."