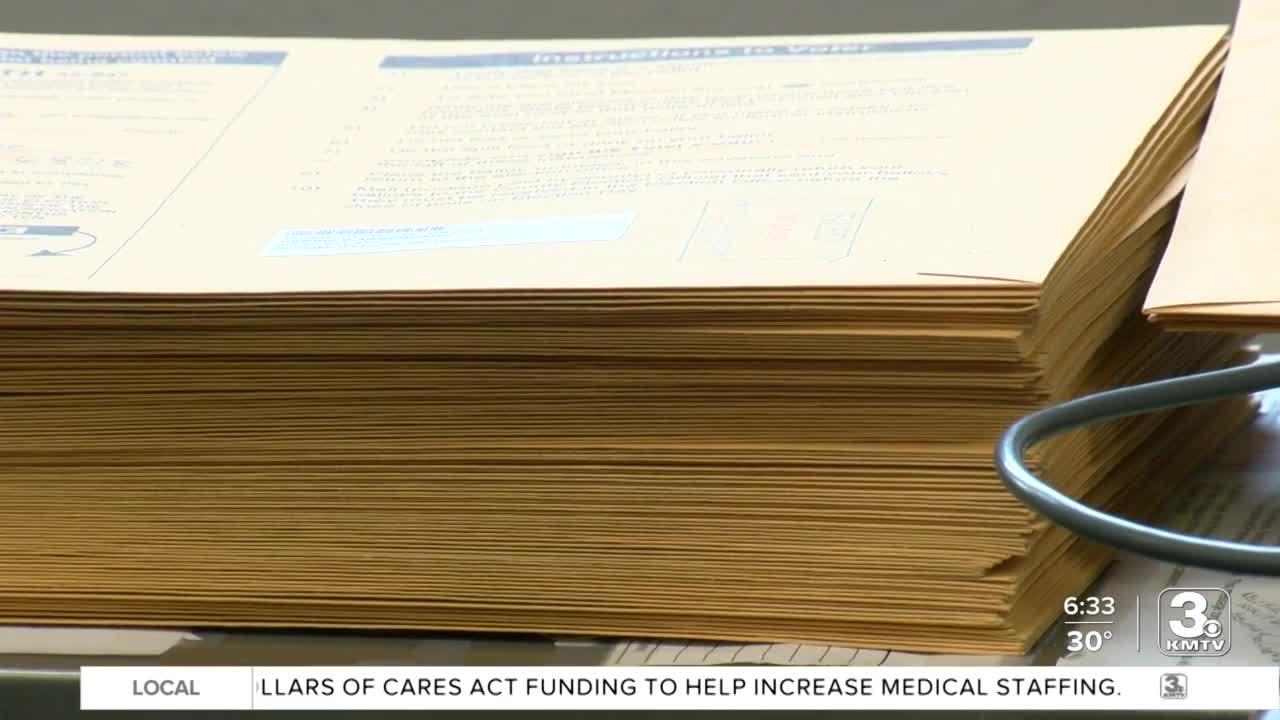 All 11 saw a significant increase in turnout compared to 2016. Combined, they saw 85 percent turnout among registered voters, well above the state total of 75 percent, according to a 3 News Now Investigator analysis of unofficial election results.

Knox County received ballots from nearly 85 percent of its 5,600 registered voters, up from 71 percent in 2016, before any of their precincts moved to mail-only.

Nebraska's Secretary of State must approve applications for precincts not to offer a polling location and move to an all-mail election instead.

Only precincts in counties with less than 10,000 people are eligible. Civic Nebraska wants to change that. They said they will recruit a state senator to introduce the bill next session.

"The thing that we kept being told over the years is that once our mail-in numbers reaches a certain threshold, over 50 percent, then we can start having a serious discussion about how we can open this up to the rest of the state," said John Cartier, Civic Nebraska Director of Voting Rights, "and this year we just smashed that right? Over 70 percent of people opted to vote by mail outside those counties where you are automatically mail-in."

Read more: For some Nebraskans, voting by mail is the default