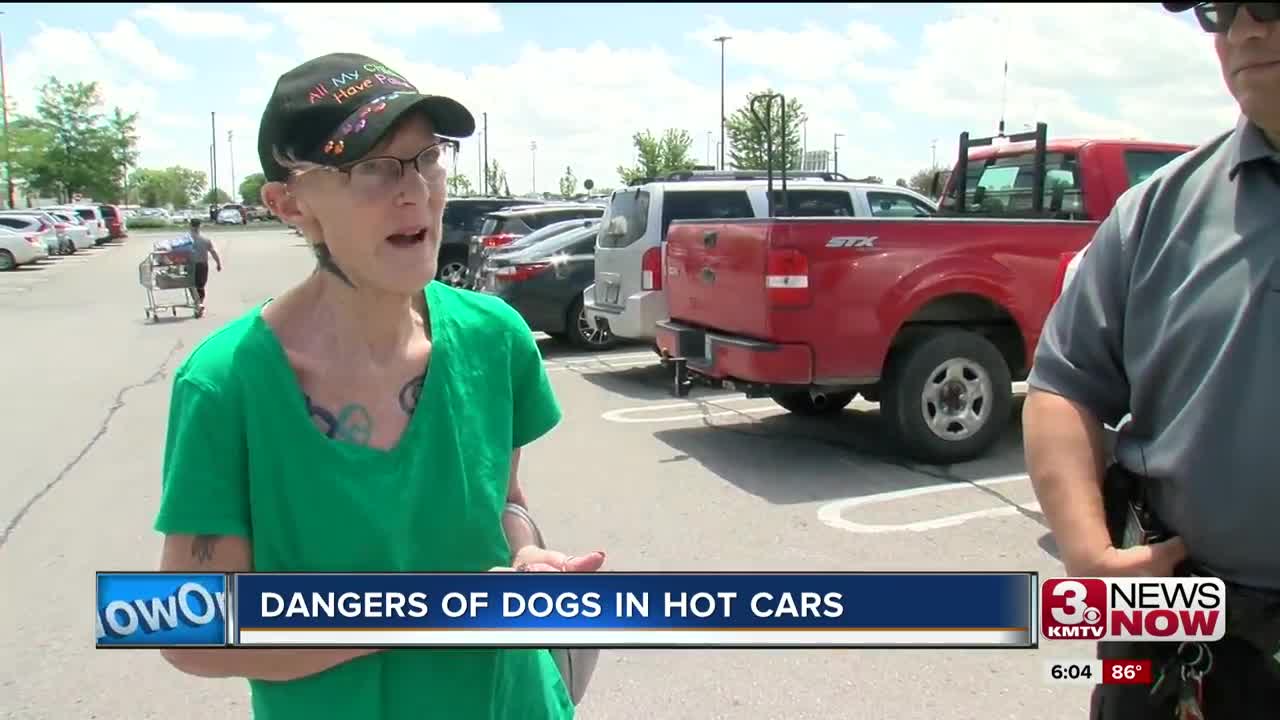 Nebraska Humane Society received about 100 calls over the Memorial Day weekend about dogs trapped in hot cars or left outside in in 100 degree heat with no shelter or water. 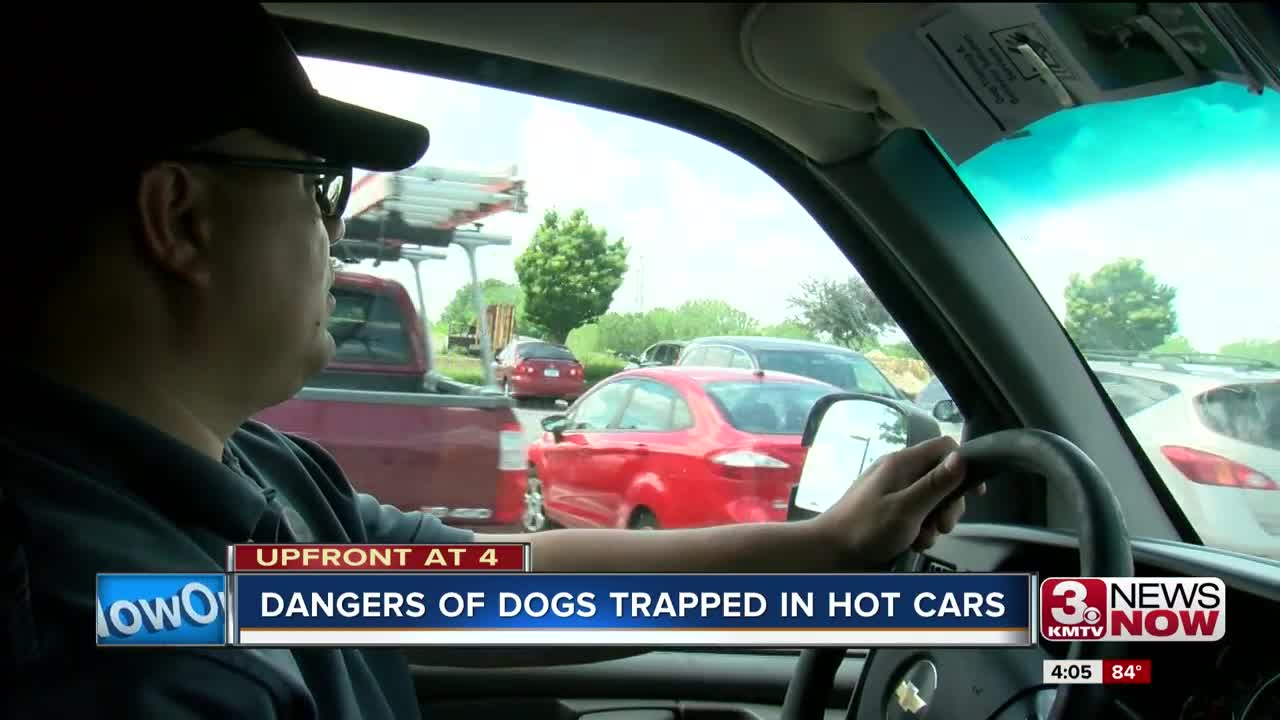 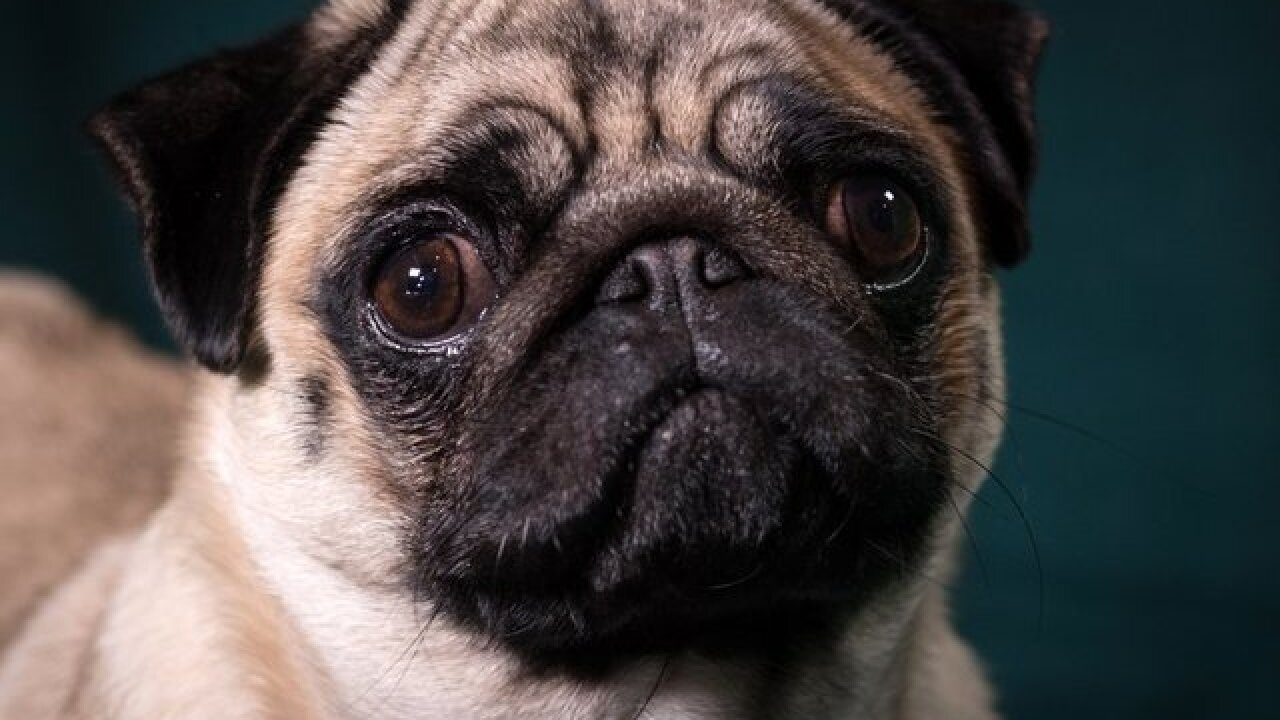 A reminder this evening about the dangers of leaving your pets outside or locked in cars during extreme heat.

Nebraska Humane Society received about 100 calls over the Memorial Day weekend about dogs trapped in hot cars or left outside in in 100 degree heat with no shelter or water.

That's about 70 more calls than a typical weekend this time of year.

Animal control officers say it only takes a matter of minutes for a dog to die inside a hot car.

When temperatures outside climb above 80 degrees the temperature inside a car can quickly sky rocket  to 120 degrees or higher.

REMINDER: NEVER leave your dogs locked inside a hot car! Even if it's only for a few minutes. @WadeLux is doing a ride-along with @NEHumaneSociety and they've already received 3 calls of dogs locked in hot cars in only 2 hours! Details on @3NewsNowOmaha at 4,5 pic.twitter.com/xdiVRZvAMu

And when temperatures outside climb above 90 degrees, dogs shouldn't be left outside in direct sunlight to avoid risk of heat stroke.

Signs of heat stoke in a pet include heavy panting, glazed eyes, a rapid heartbeat, excessive thirst, and lethargy.

To avoid overheating your animals, keep them inside in the A/C with plenty of water. Limit outside exercise to early morning and late evening hours.

Leaving a pet outside with no shelter in the heat or inside a hot car are both punishable offenses according to Omaha City Code. You could be fined and face animal cruelty charges if the animal dies.