Attorney Randy Paragas says in Nebraska an oral or written contract without consent from both parties. 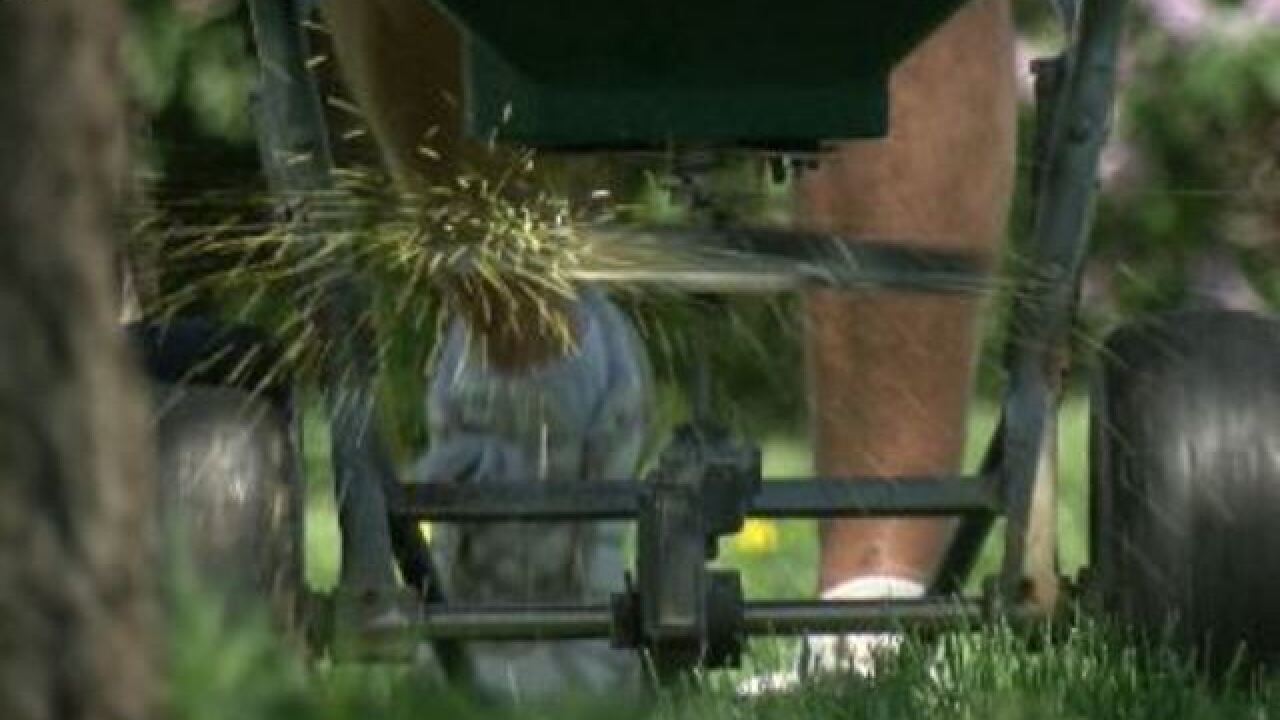 As customers cry foul against Steve's Yard Care, a local lawn services business that has filed 76 lawsuits this year to collect payment, more customers are coming forward disputing the claims — and one attorney says these defendants could win in court.

Since Jan. 19, The Collections Analyst Inc. on behalf of Steve's Yard Care has filed 76 cases in Sarpy and Douglas counties for back payments.

3 News Now has spoken to or read court documents from more than 20 people saying they hired Steve's to do yard work — and paid him — but that he kept coming back, leaving more bills, and doing work they never requested.

Attorney Randy Paragas said in Nebraska, if you agree to a written or oral contract, you agree to pay a certain amount for specific services. If the contract changes, it's called a "novation," he said, but one party can't legally make changes.

"You can't just contract to spray for weeds for $80 and then just keep providing services and services and charging people because that wasn't in the original contract; that was a novation made unilaterally by, in this case, the yard-care company," Paragas said.

Customers told 3 News Now they didn't sign a contract, and that most times told him or wrote letters instructing him to stop.

Paragas said people should answer the lawsuit, because if they don't, in 30 days the collector can get a default judgment since they didn't show up. Paragas also recommends hiring a lawyer to file correct motions to show the judge the lawsuit is frivolous. Finally, file a counterclaim for malicious prosecution where you may be able to recover court costs and attorney fees.