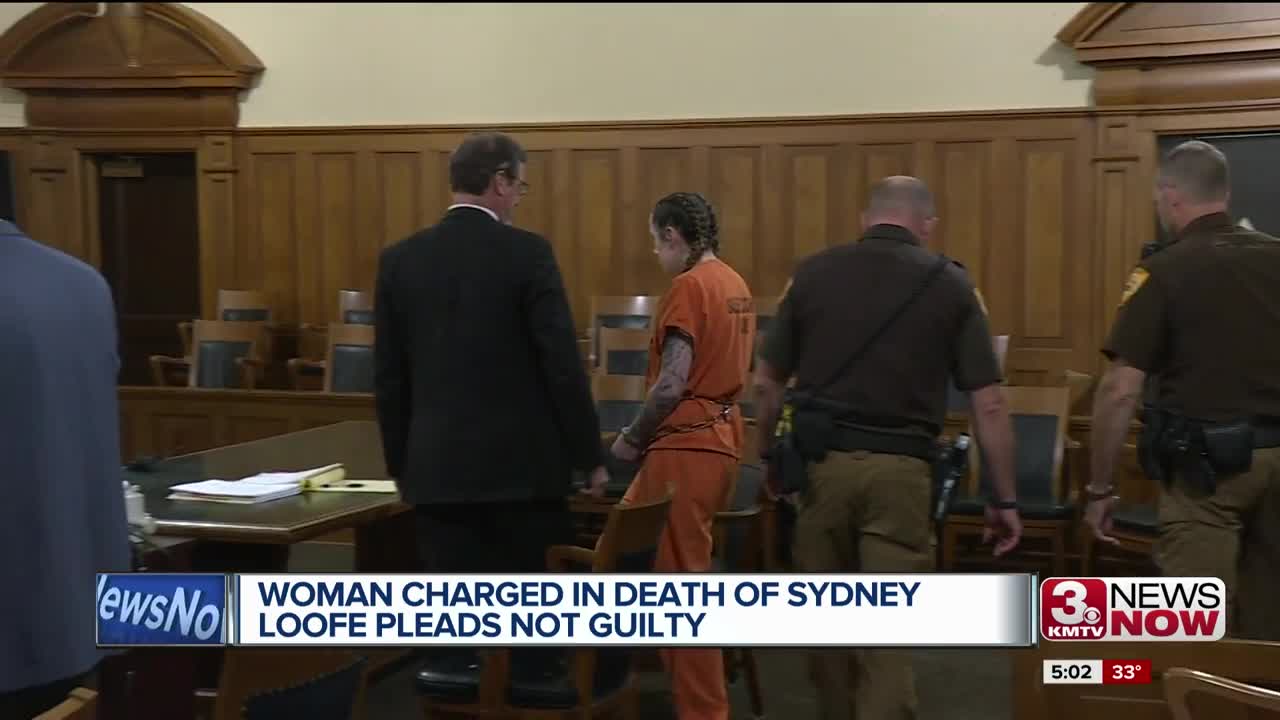 SALINE COUNTY, Nebraska — Bailey Boswell, the woman accused of taking part in the killing and dismembering of Sydney Loofe, plead not guilty to murder and unlawful disposal of human remains in Saline County court Thursday.

Her remains were found in Clay County last December, weeks after she was first reported missing.

Trail has already plead not guilty and both he and Boswell face the death penalty if convicted.