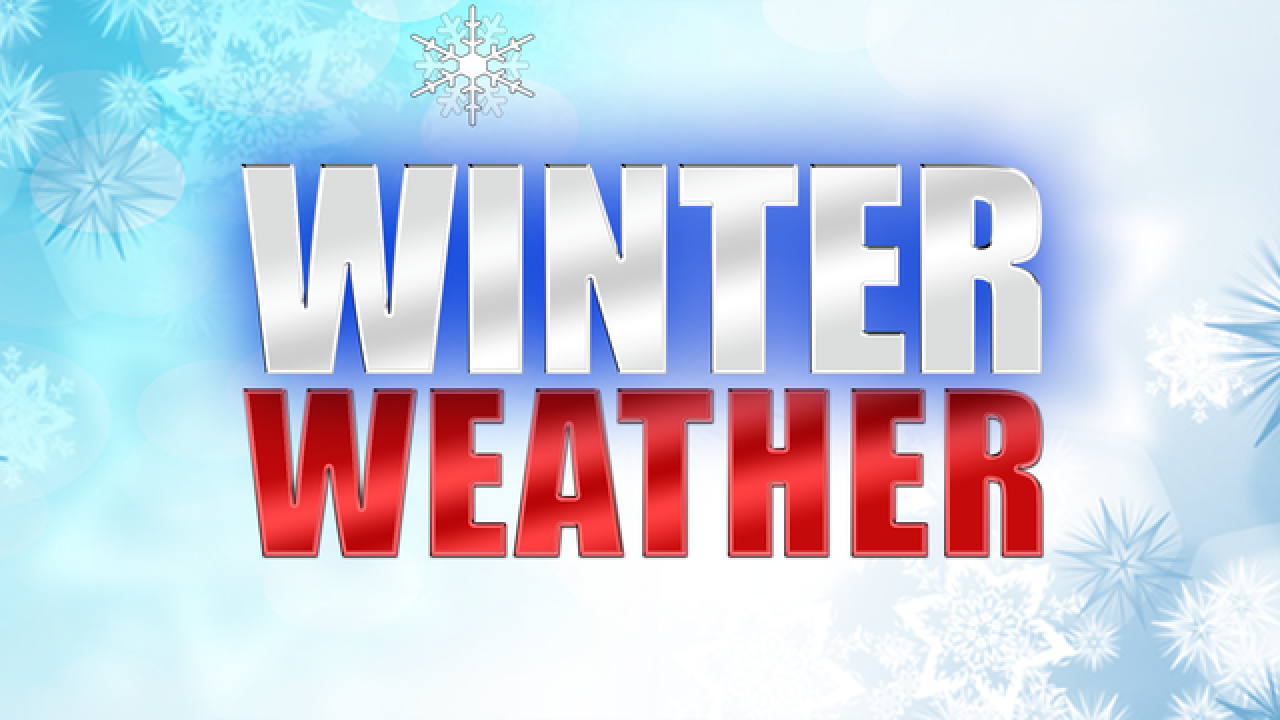 Drifting snow is a challenge Sunday morning, but the City of Omaha said cleanup is going as expected after the storm. City crews will continue to plow and treat major and secondary streets throughout the day. Additional contractors were brought in at midnight and have completed 1/3 of their routes, according to the City. Those crews have 24 hours to complete their routes. City trucks are likely to follow contract operations with salt Sunday night in order to prepare for Monday commuters.

For those traveling on highways, Interstate 80 reopened early afternoon Sunday, according to the Nebraska Department of Transportation.

Plenty of over confident drivers out here today @omaha_scanner 80 WB at 72nd pic.twitter.com/wqpXX4FWj1