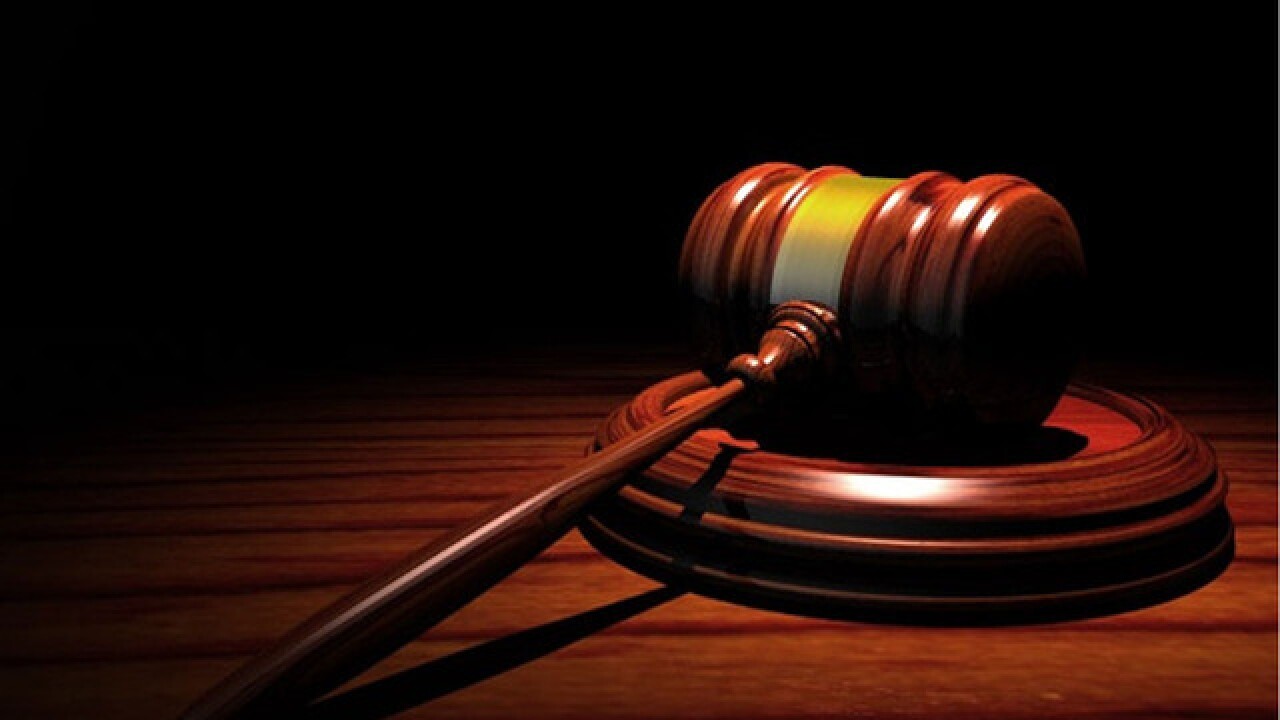 The attorney for Marlan Burki confirmed the decision to 3 News Now on Wednesday.

Burki’s attorney, Steve Lefler, said the charges were dismissed without prejudice. That means charges could be re-filed if additional evidence comes forward.

Lefler said it was a case of authorities identifying the wrong man.

RELATED: FBI Omaha searching for man believed to have information on a child involved in sexual exploitation

Lefler said he was told authorities have video of the suspect engaged in oral sex with a boy.

Deacon Tim McNeil, chancellor of the Archdiocese of Omaha, says the diocese has no record of Burki being accused of sexual misbehavior with minors while at the school and remains vigilant against such activities.

Burki was most recently a principal for the St. Joseph Catholic School in Beatrice.