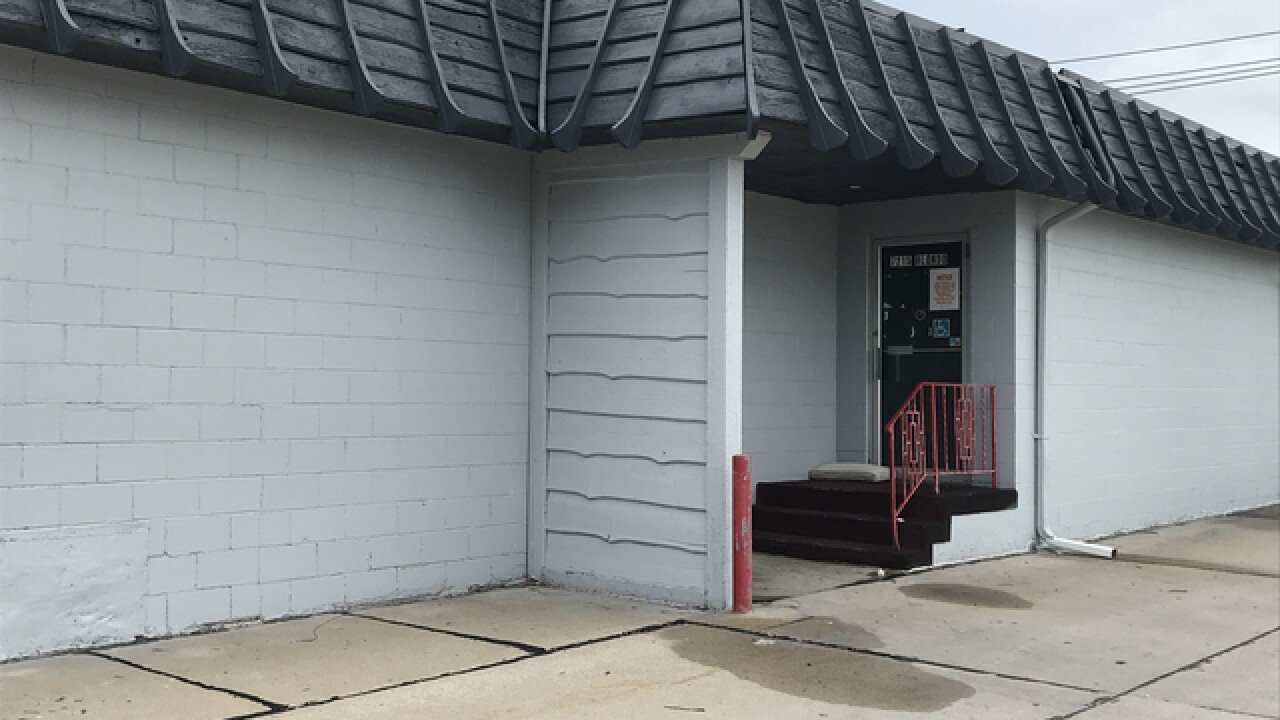 The man who wants to operate a bikini bar in Omaha will take his case for a liquor license to the state liquor control board without a recommendation from the Omaha City Council.

The council voted unanimously Tuesday to deny that recommendation.

The owner wants to turn the old Mt. Fuji Inn at 72nd and Blondo streets into a bar with waitresses who are wearing bathing suits. Many critics told the council Tuesday that they do not want it in their neighborhood, near schools.

The council urged the owner to change the name to "Candi's" instead of "Candyland."