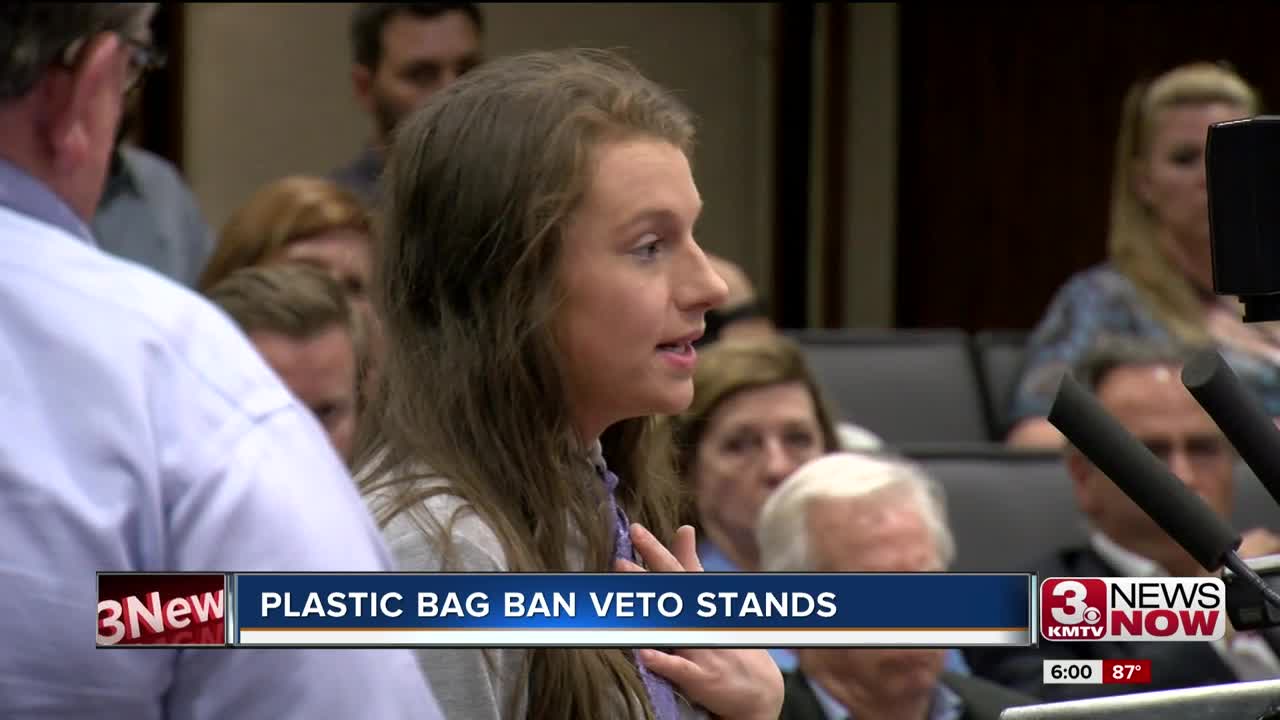 The mayor's veto will stand after an override fails to secure enough votes. 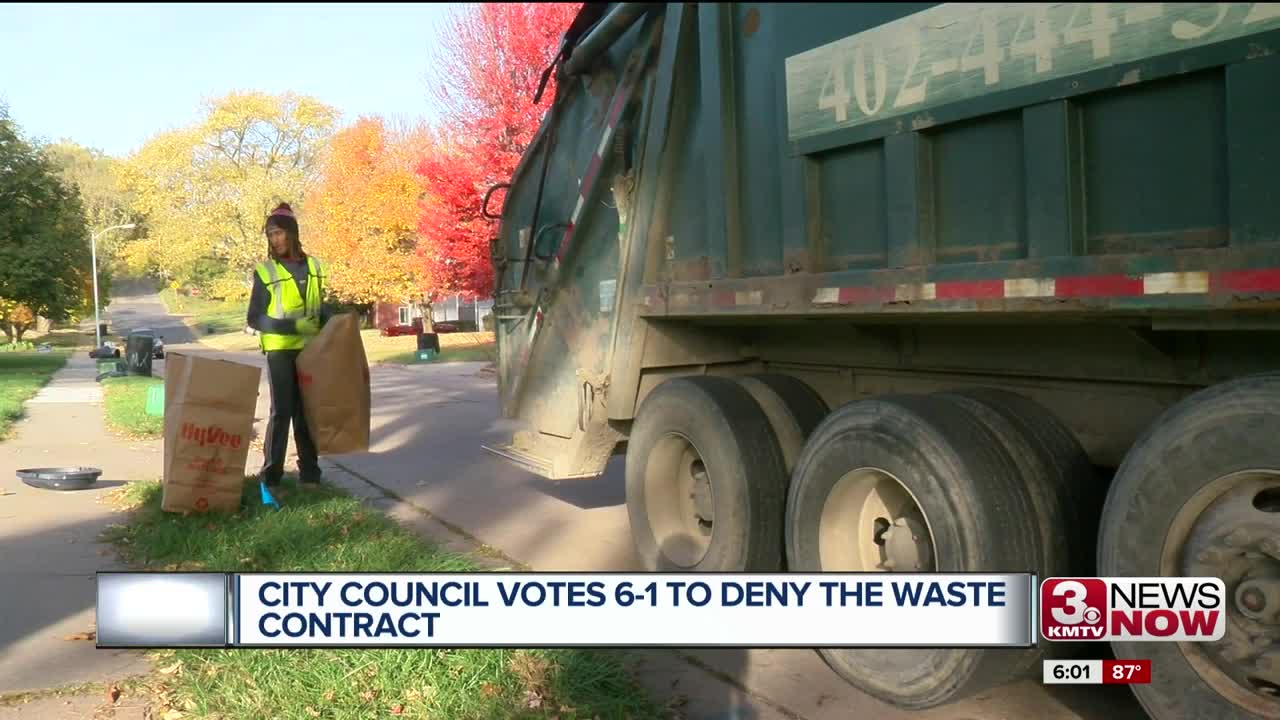 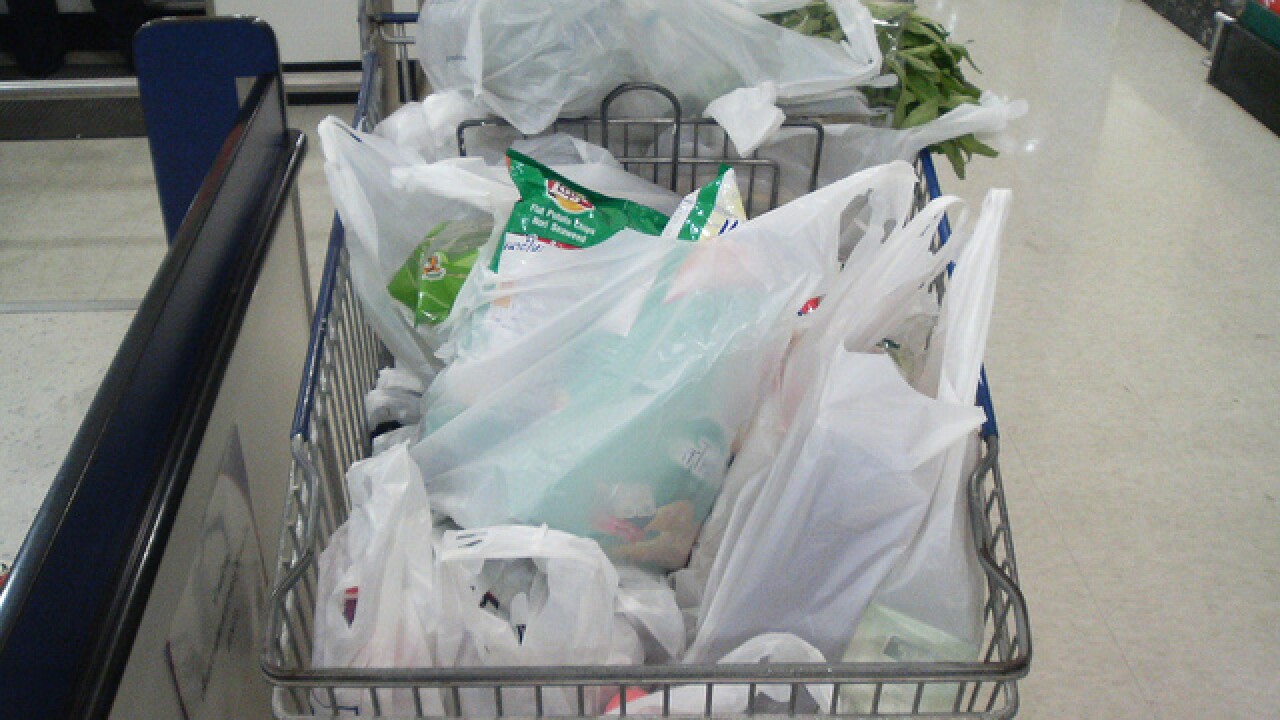 OMAHA, Neb. (KMTV) — Omaha's City Council had some big items on their agenda today. They looked at overturning Mayor Jean Stothert's veto on the plastic bag ban as well as the city's garbage contract.

The council approved the plastic bag ban last month and the mayor, as promised, vetoed it.

An area grocery store eliminated plastic bags this weekend and began offering a discount ahead of the council meeting today.

City council votes 6-1 to deny the waste management contract. The city says they can come back with the same or a modified bid soon. @3NewsNowOmaha

Mayor Stothert questions whether West Central Sanitation could handle a city the size of Omaha. West Central’s owner says they can do it.@3NewsNowOmaha