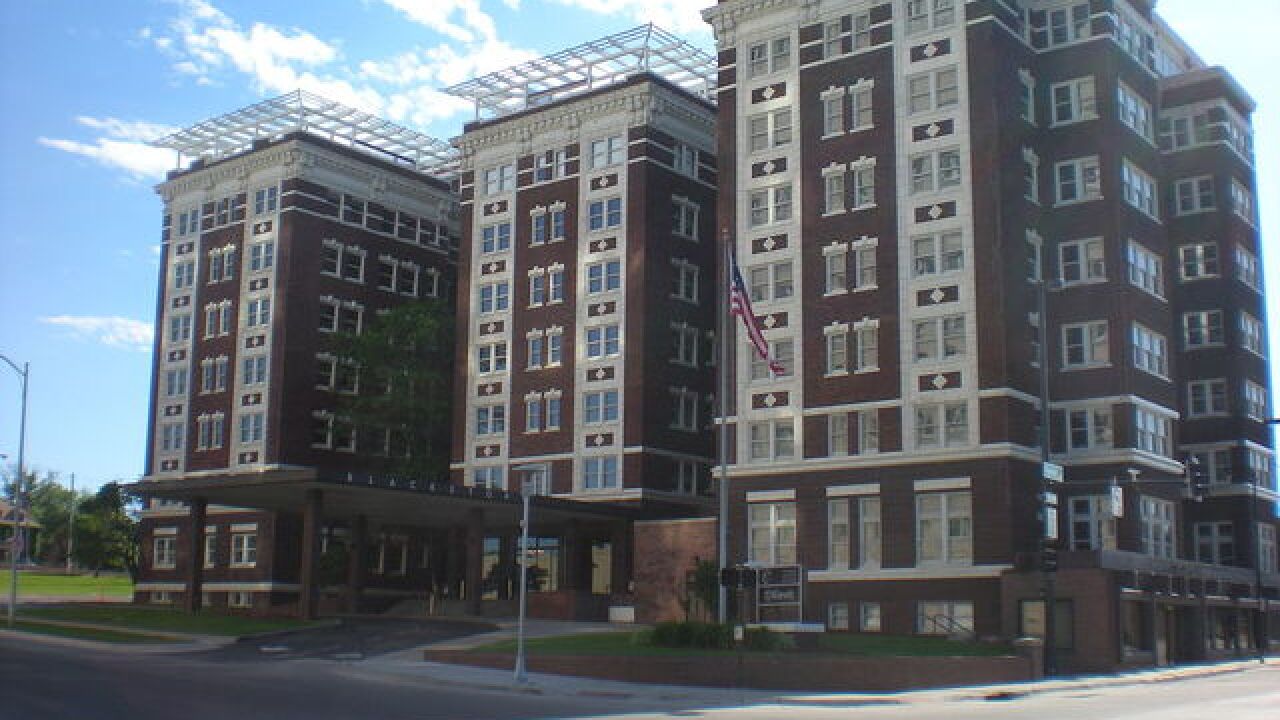 Tuesday the City Council is slated to vote on a proposed occupation tax that could make dinner and drinks in the Blackstone District cost a bit more.

Developers looking to restore the Blackstone Hotel are asking for the occupation tax to complete the project because the $7.5 million in tax increment financing (TIF) from the City of Omaha was not enough. The plan calls for adding two percent to the city's restaurant and sales tax to Blackstone's restaurants and bars.

If approved, the occupation tax would bring in around $22 million and patrons would pay a 12 percent on dinner and drinks.