Daycare in jeopardy of closing has hearing pushed back 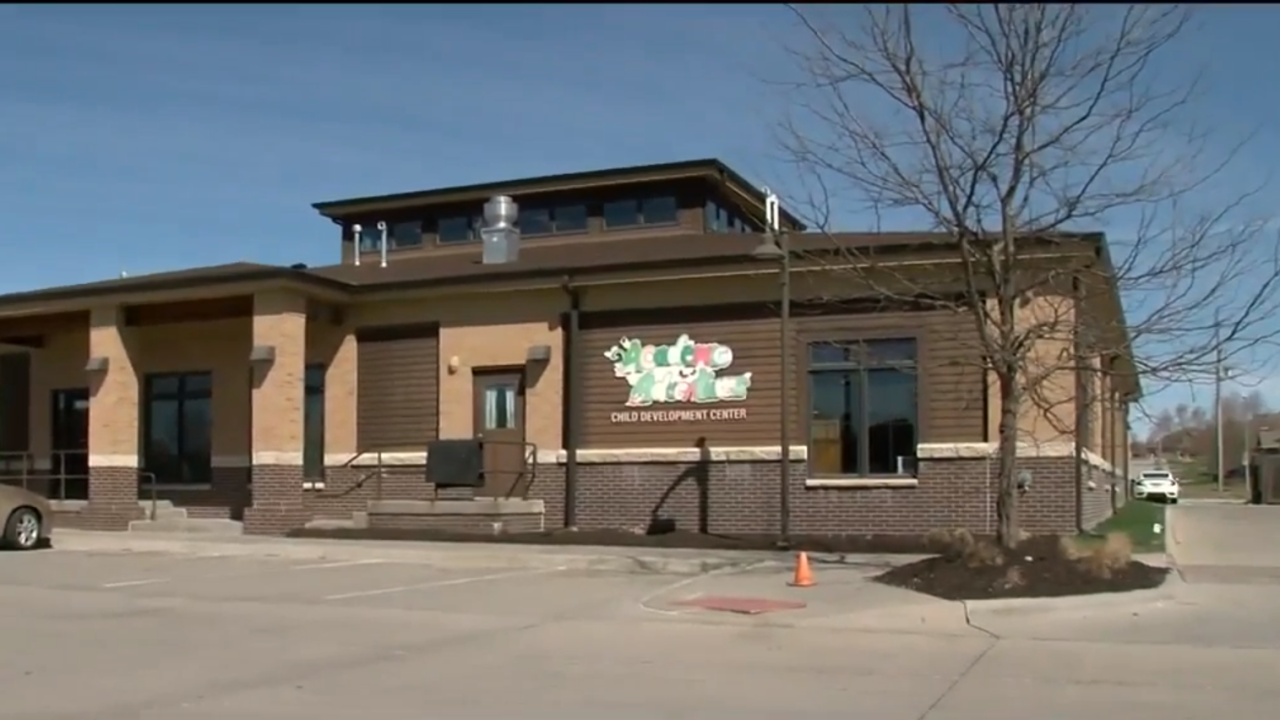 OMAHA, Neb. (KMTV) — In April, Academic Adventures was under fire by the state, saying it had created unsafe conditions for children. As a result, it was in jeopardy of losing its license. Now, the Department of Health and Human Services says a hearing to determine that will be postponed.

The Department of Health and Human Services says, "This hearing was continued to October 10, 2019. There is no final decision that has been made as of today."

The Department of Health and Human Services said the daycare provider was under investigation due to incidents including leaving children unattended, a child breaking his arm and a child inappropriately touching another.

The daycare has been allowed to remain open and provide childcare up to this point and will continue to do so.

You can read more here: A local daycare is under fire by the state, saying it has created unsafe conditions for children. The daycare is currently in jeopardy of losing its license...leaving some parents wondering what will happen next.