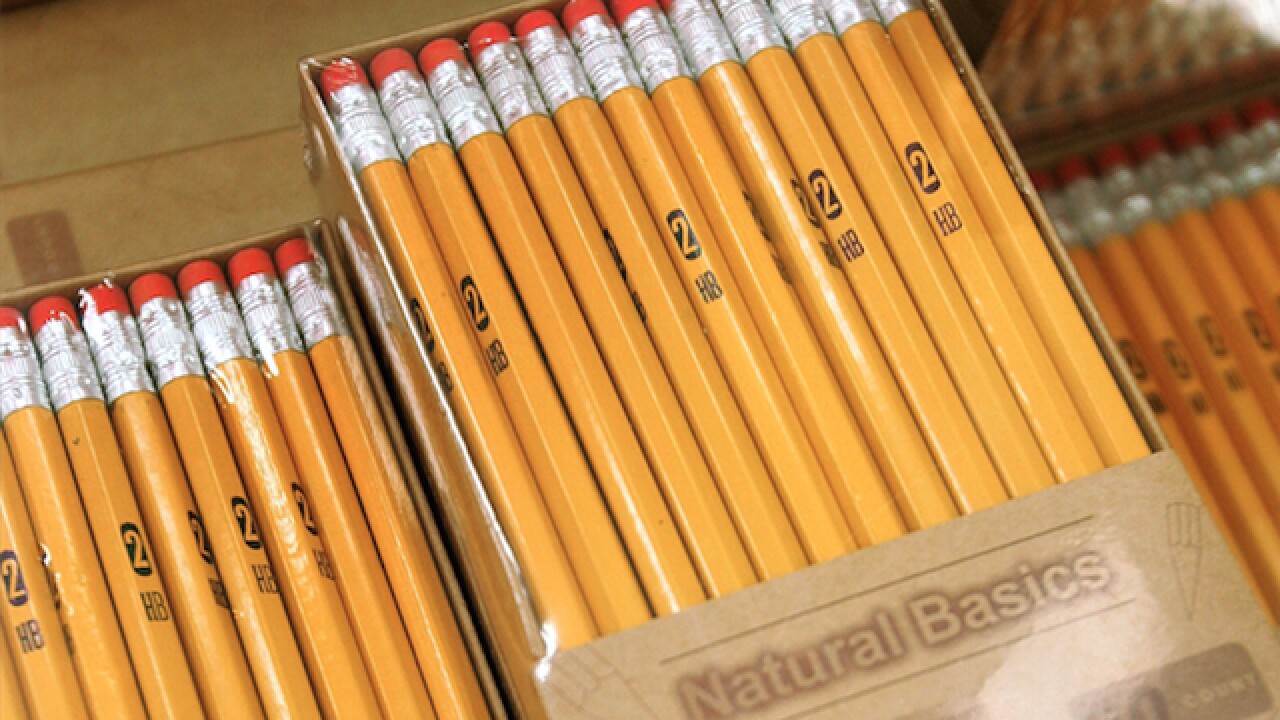 Schools in Nebraska have gotten back their ACT test results after all juniors in the state were required to take the test in 2017.

Elkhorn South topped the list with an average score of 24.6 with Millard West coming in second with a score at 23.3. Elkhorn, Bennington and Gretna were all close behind Millard West with average scores of 23, 22.9 and 22.8 to round out the top five.

At the bottom was a group of OPS schools with Omaha Benson, Omaha Northwest, Omaha South and Omaha Bryan all averaging between 14.9 and 16.1.

The test results showed an inverse correlation between the school's scores and its poverty rates. Elkhorn South had the highest scores and 3.6 percent of its students are eligible free or reduced-price lunch, the lowest of any school on the list. Millard West has the second lowest poverty totals on the list at 8.4 percent. Gretna and Bennington tied for the third lowest poverty rate at 10.8 percent and Elkhorn was fifth lowest at 13 percent.

The four OPS schools that finished near the bottom also have the four highest poverty rates, Benson, Northwest, South and Bryan all have between 78 and 88 percent eligible for free and reduced-price lunch.

You can see a full breakdown of the statistics on Omaha.com