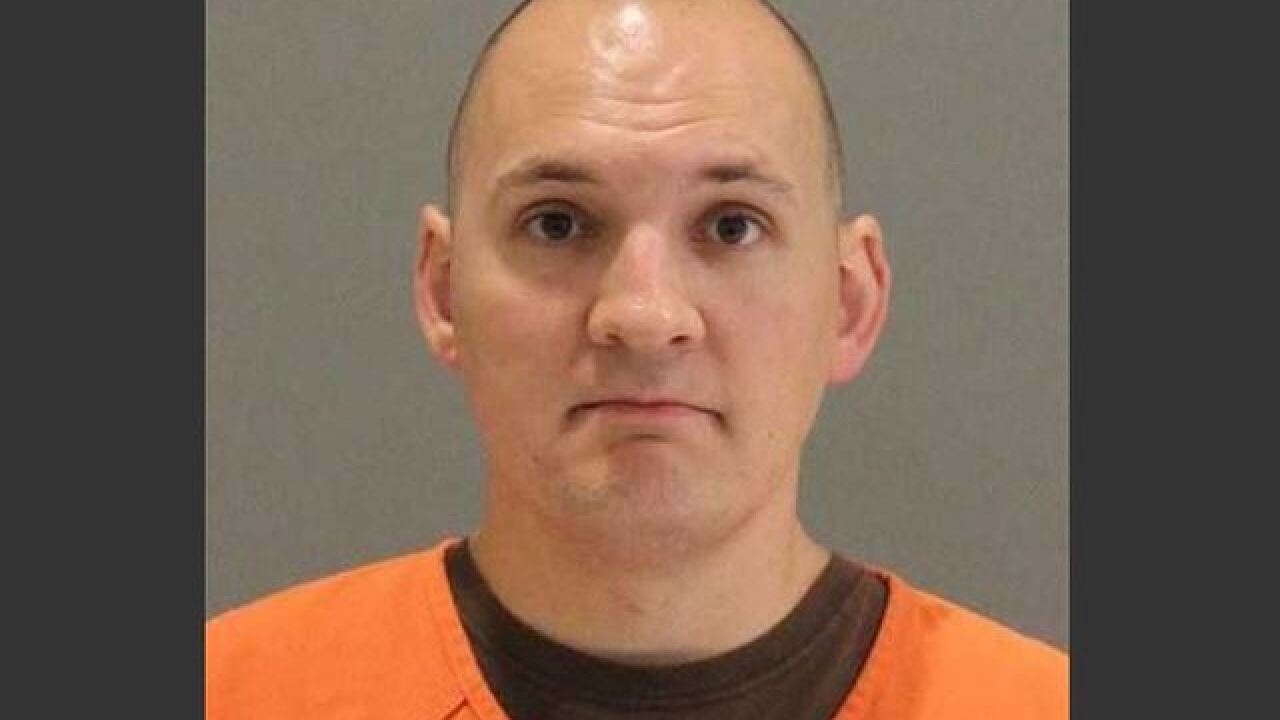 A former employee is booked at the Douglas County Jail for burglarizing and vandalizing the Omaha Community Playhouse.

June 19, police say Jeffrey Horger, 33, broke into the theater late at night, stole audio equipment, and damaged sound equipment and a large water tank used in the production of "Singing in the Rain." Horger allegedly drilled a hole in the tank, releasing 300 gallons of water which damaged the floor and other items.

Court documents say Horger was recently fired from the OCP and had made threats to disparage the business. A search warrant determined he was in the area of the building when the burglary took place by identifying his location through his cell phone. Investigators say the alarm codes hadn't been changed after Horger's termination.

Horger turned himself in to police Friday morning and was booked for felony burglary and criminal mischief.