Darrell Dibben, who caught the virus while at Carter Place in Blair, died at the age of 90 on Sunday 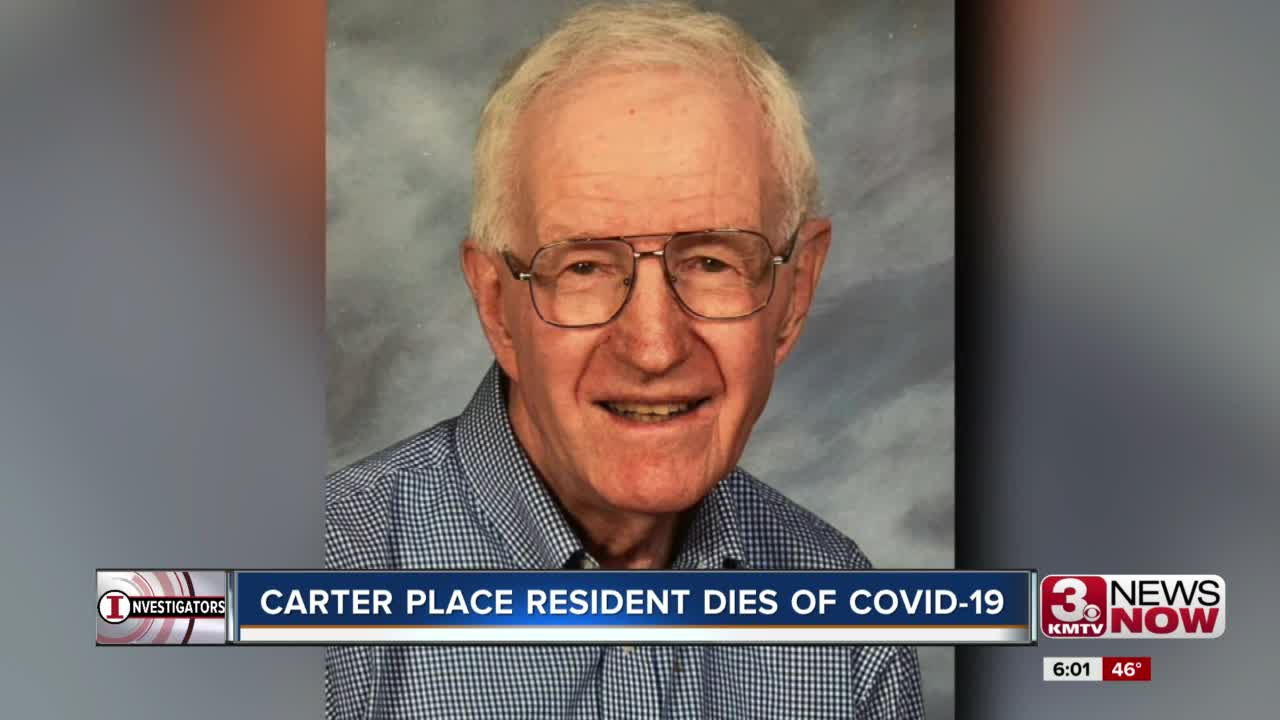 Darrel Dibben, 90, died of COVID-19 at CHI Immanuel on Sunday.

He was a professor at Dana College in Blair for three decades until he retired in 1995. There, he taught communications, language arts and education classes. He also helped start the college's radio station.

"I absolutely loved taking your Speech and Language Class during the interim of 1974!" wrote one of his students on a Facebook post announcing his March birthday party was postponed. "I will never forget the assignment that you gave as extra credit. We had to pretend that we were a stutterer and buy something at a store. We had to have a witness. I was scared out of my wits, but I did it in a convenience store in Council Bluffs."

Dibben served in the Korean War. One of his proudest moments was being named professor of the year at Dana in 1988, according to his obituary.

Dibben was a resident at Carter Place, an assisted living facility in Blair where he caught the novel coronavirus, family told 3 News Now.

A Carter Place employee told 3 News Now Investigators that "absolute blatant neglect" led to the outbreak and further spread at the facility. Three Rivers Health Director Terra Uhing told 3 News Now Investigators that she told Carter Place to have employees who were exposed to the first resident that tested positive to self isolate. But a text message shows employees were told that "per company policy, anyone who chooses to (self quarantine) will be considered self termination from Carter Place."

The employee also told 3 News Now that the facility had no thermometer until a few days before a resident tested positive. The Three Rivers Public Health Department said Carter Place failed to report residents with fevers until they asked for temperature logs.

All remaining residents moved out of the facility on March 29, to prevent spread. Uhing said she would have moved to close the facility earlier if the fevers were reported earlier.

The Blair Police Department is investigating to see if the facility complied with directed health measures. The state health department's Licensure Unit found that "the facility did protect residents from infection," and notes that other divisions could conduct their own investigations.