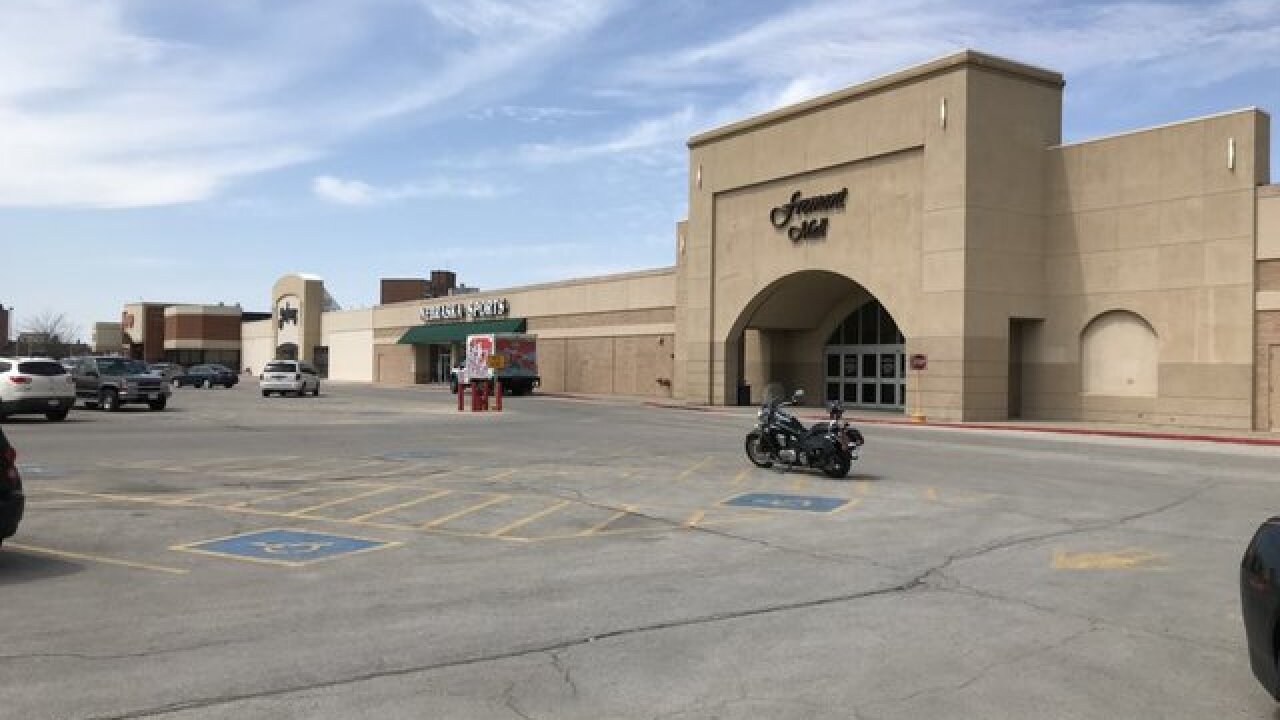 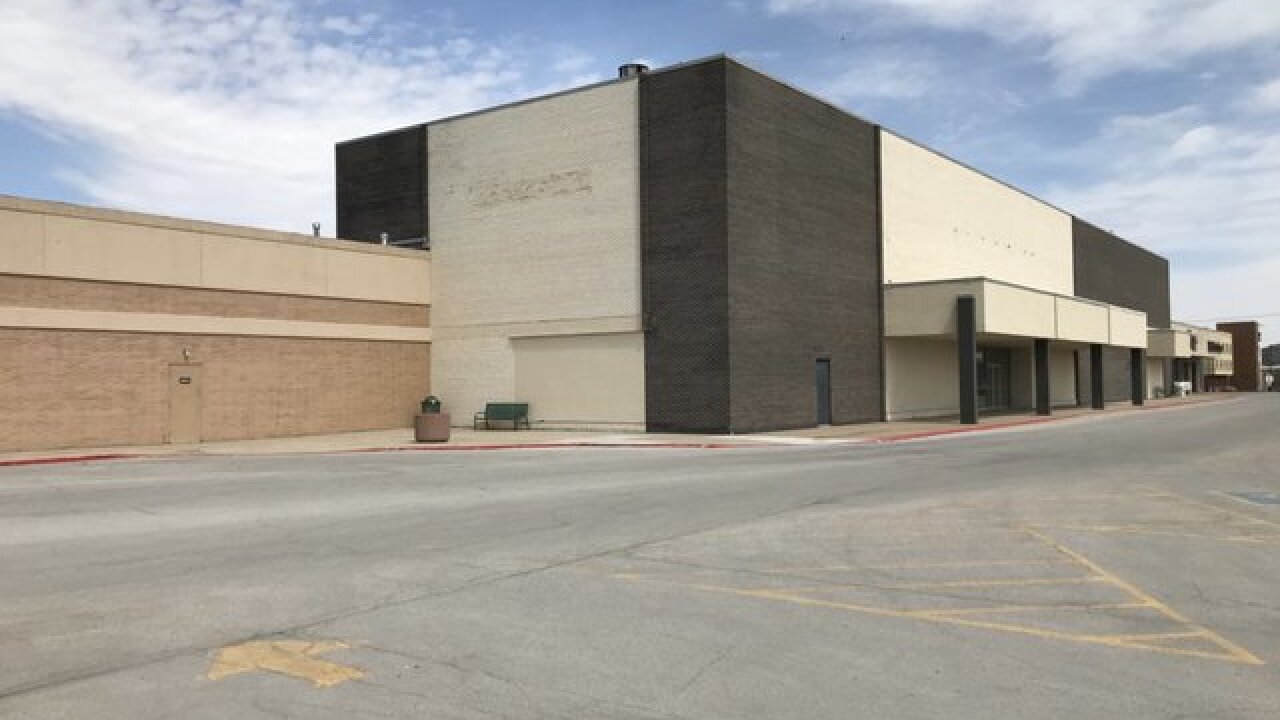 The Fremont Mall took another hit earlier this week when the Fremont City Council voted down a proposal to give the mall a $500,000 loan in order to make improvements.

The mall had requested a forgivable economic development loan in order to make the mall more attractive to potential retail tenants, like Dunham's Sports.

One of the city council members said he voted against the proposal because he didn't want to use taxpayer money to lure in a potential tenant.

"That one I was a little torn on because do I like competition, heck yes, and I think if there's to already here,if we add a third sporting goods store I think it would help with the competition do I want to see any of them struggle, no," said Legband.

Many residents also questioned this loan who didn't want any of their tax money going towards the mall.

"If they give money to renovate the mall why don't they give my business money," said Fremont resident Greg Smith.