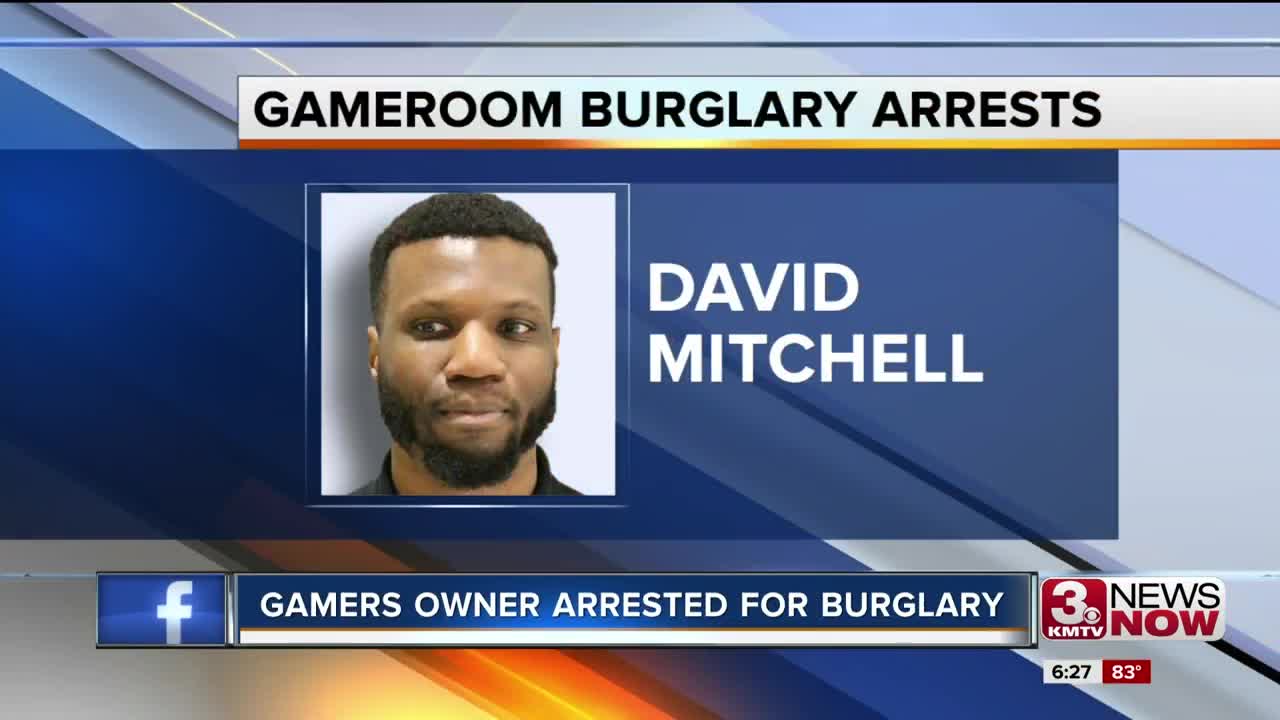 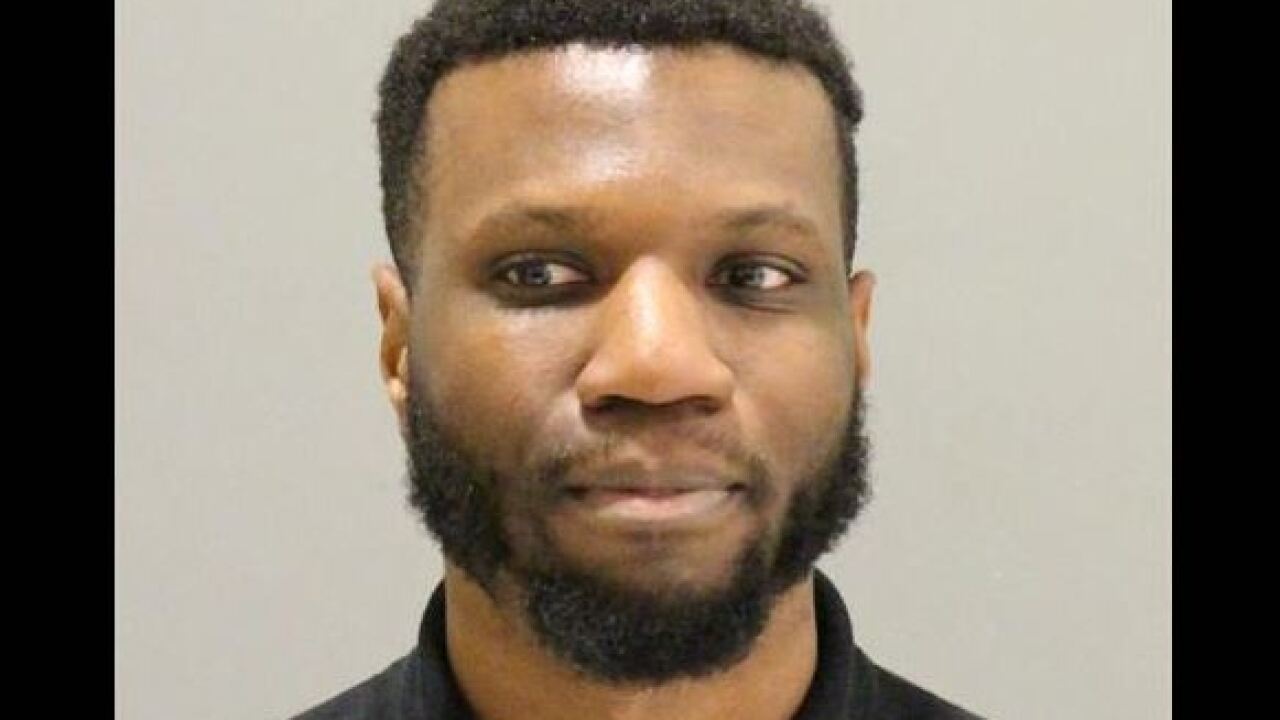 OMAHA, Neb. (KMTV) -- — The owner of an Omaha and Lincoln gaming store is accused of stealing from a competing business.

David Mitchell, 26 is booked on a felony burglary charge on Monday for allegedly conspiring to steal from the Gameroom near 72nd & Dodge St. In a handful of incidents in June and July, about $50,000 worth of consoles and expensive games were stolen from the shelves.

Former Gamers employee Anthony Rodriguez told police that Mitchell had him steal from the Gameroom to sell in their Lincoln Store. Current Gamers employee Phillip Williams also arrested in the thefts and was reportedly caught on camera using a key to get in because he used to work at the Gameroom.

Mitchell told KMTV weeks ago he had nothing to do with it.

"Obviously we think that there's information or evidence that shows otherwise,” said Douglas Co. Attorney Don Kleine. “Certainly, we wouldn't file the case unless we felt that there was the evidence showed that the allegations were true."

A search warrant indicates they searched Mitchell's and Williams' Facebook pages and learned they were in contact while Williams was inside the Gameroom during a burglary even sending photos of PlayStation filing cabinets, and decorations.

He’ll likely have a bond setting hearing on Tuesday or Wednesday at the Douglas County Jail.