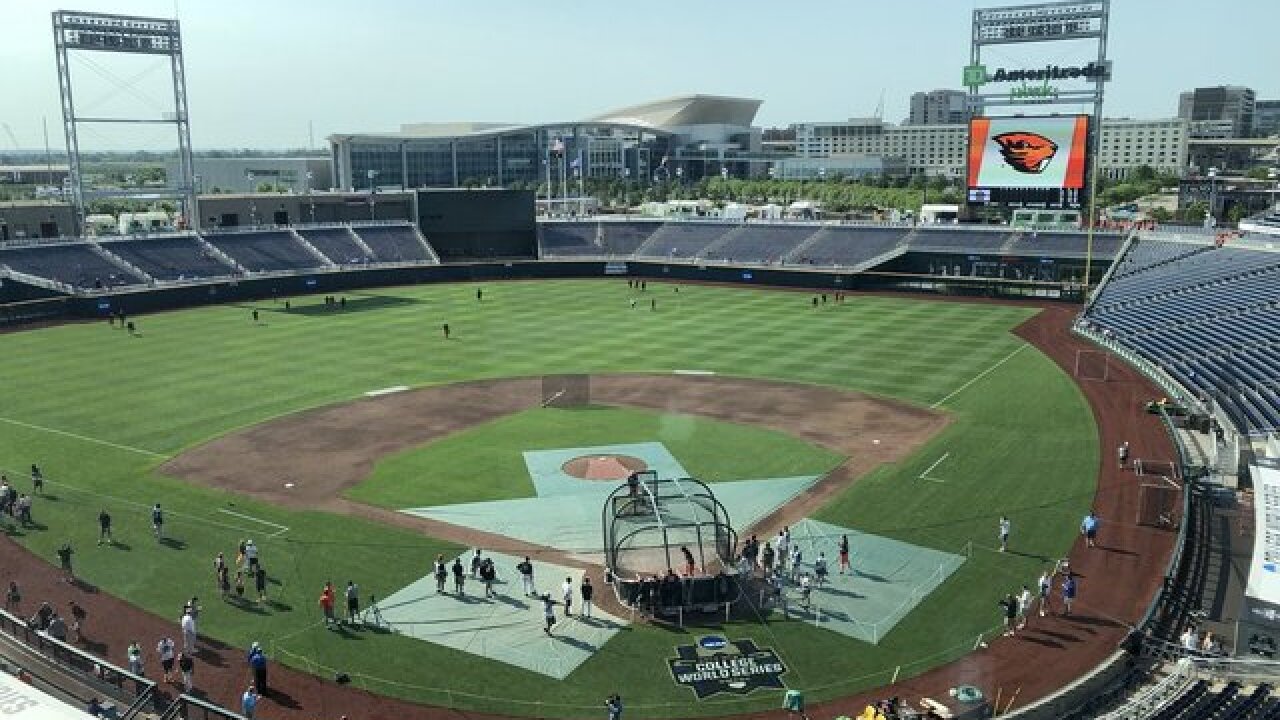 A 12-year-old Lincoln girl hit with a baseball during College Home Run Derby at TD Ameritrade Park remains in critical condition Monday, according to a hospital spokesperson.

The incident happened around 7:30 p.m. Sunday.

According to a witness, the girl was standing below the big scoreboard at TD Ameritrade Park with many others when she was hit by the ball. The witness says good Samaritans delivered aid to the girl for what felt like a long time before first responders showed up, first with a wheelchair before going back to get a stretcher.

Officials at the park say the girl was transported to the hospital at the recommendation of medical staff.

The witness says it was hard to track the baseballs because they were flying very fast and the sun was a factor. She also says others were diving and shoving people for baseballs, further adding to the confusion.

The witness also says a woman who was walking the concourse was also hit by a ball.