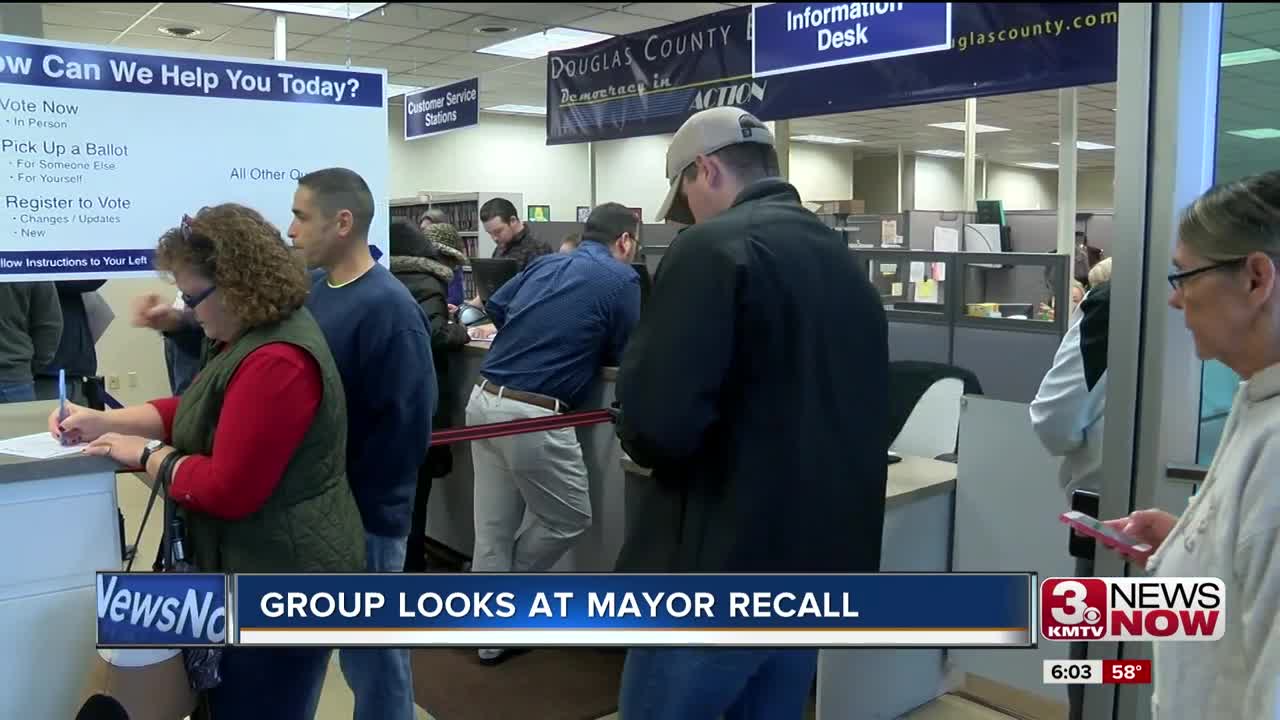 The group that's pushing for a mayor recall in Omaha 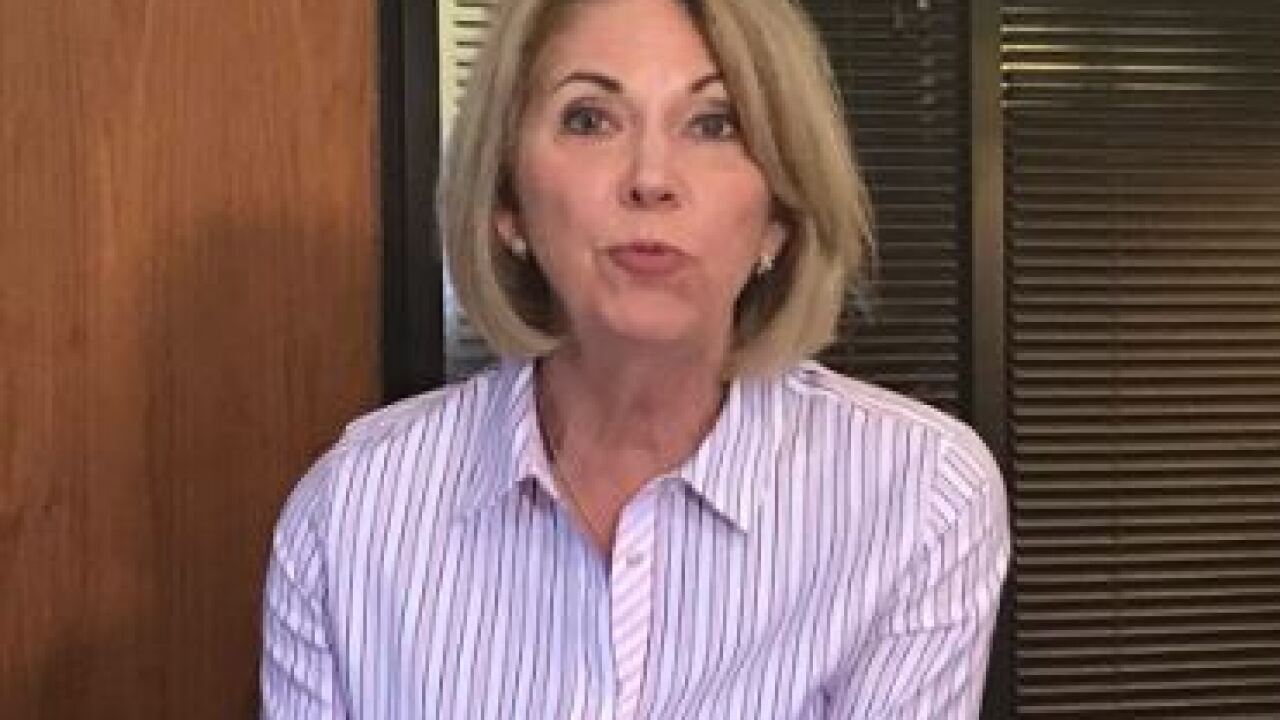 OMAHA, Neb. — A group of people have banded together to take on Omaha Mayor Jean Stothert. Their goal, according to social media pages on Twitter and Facebook, is a push to recall Stothert.

The effort is being spearheaded by Eric Scott who believes the mayor has failed the city on a number of issues including potholes, taxes, public safety, and more.

"Right now we're just a bunch of gathering Omaha citizens talking about the issues bringing the issues to light, and gathering volunteers, gathering funds so that so that we can continue this effort down the road," Scott explained.

Mayor Stothert didn't want to comment until after a petition has been filed.

Scott says they hope to file a recall affidavit by the end of June or early July.

Scott's efforts caught the eye of Omaha Democratic Senator Megan Hunt who came to the defense for the Republican mayor:

Stothert had threatened a mayoral veto but a last-minute compromise regarding a forthcoming amendment allowed the ordinance to come to fruition. You can read more on that story here: https://www.3newsnow.com/news/local-news/mayor-stothert-reaches-compromise-with-city-council-over-landlord-registry